A Quiet Place Looks Like a Terrifying Horror Movie, and It’s Getting Great Reviews

The final trailer for John Krasinski’s A Quiet Place just freaked me out, but I may need to buck up and see it this weekend: the movie’s currently at an impressive 100% freshness on Rotten Tomatoes. The film also features a young deaf actress who helped teach the rest of the cast American Sign Language, as the central family must communicate in total silence.

In the trailer above, some sort of monstrous invasion has rendered populated areas totally devastated. An isolated family—played by Krasinski (who co-wrote the script along with directing), his real-life wife Emily Blunt, and the young actors Millicent Simmonds and Noah Jupe—lives in silence, since the creatures appear to be instantly alerted by any kind of sound. The movie is almost entirely spoken English-free, with most of the dialogue taking place in ASL. 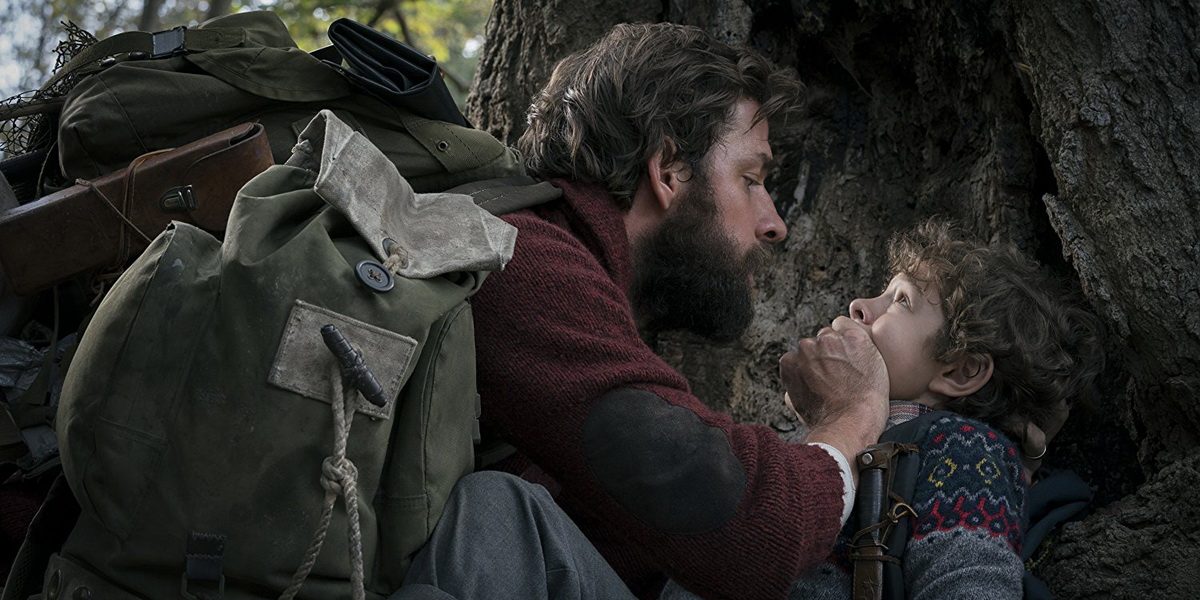 In the modern horror thriller A Quiet Place, a family of four must navigate their lives in silence after mysterious creatures that hunt by sound threaten their survival. If they hear you, they hunt you.

The concept is pretty damned novel, and when I began reading about A Quiet Place, I was pleased to discover that Regan Abbott, the couple’s deaf daughter, is played by a deaf actress. Krasinski felt Simmonds’ casting to be important in terms of representation, and that her perspective was crucial to help him shape the movie. He told IGN:

“I knew I needed a girl who was deaf for the role of the daughter, who is deaf in the movie. And for many reasons, I didn’t want a non-deaf actress pretending to be deaf. Most importunely though, because a deaf actress would help my knowledge and my understanding of the situations tenfold. I wanted someone who lives it and who could teach me about it on set. We found the most wonderful actress in Millicent. She is truly something special.”

With 49 reviews in, A Quiet Place currently has 100% freshness on Rotten Tomatoes. Here are a few choice quotes from the latest reviews:

A Quiet Place is completely gripping, and in a film fully reliant on facial communication, exquisitely acted by those amazing kids, and by Krasinski and Blunt, who’ve never been better. —The Village Voice

This may be a sci-fi fantasy about giant man-eating bugs, but it’s grounded in human facts and folly. Little here is safe. Nothing is predictable. —The New York Daily News

A tight thrill ride-the kind of movie that quickens the heart rate and plays with the expectations of the audience, while never treating them like idiots. In other words, it’s a really good horror movie. —RogerEbert.com

While it’s hard not to still think of John Krasinski as Jim from The Office, maybe we’re going to have to start thinking of him as an excellent director as well. I’m sitting here wishing that horror was more my cup of tea, because this movie seems like something special.