Yeah, a Michael Jackson Musical Was Always a Bad Idea 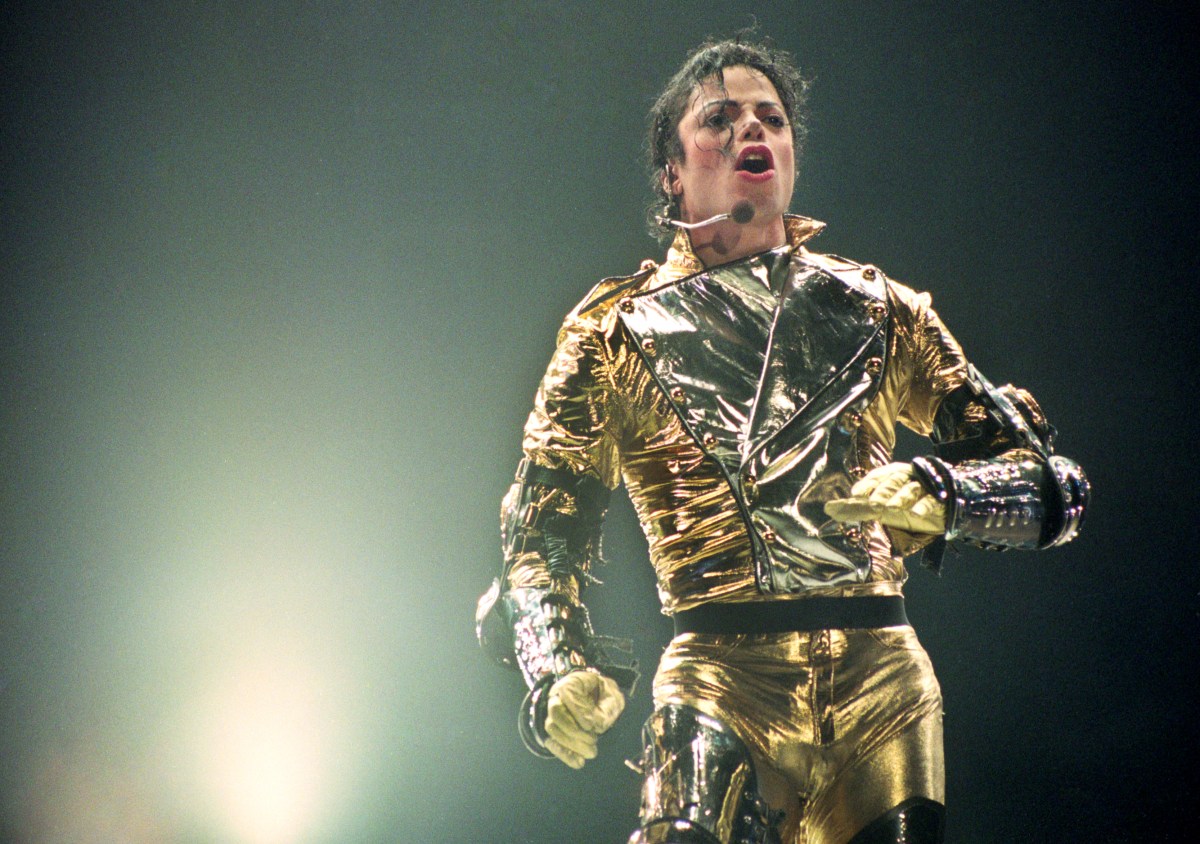 If you have the time to watch Leaving Neverland, you should understand the struggle that James Safechuck and Wade Robson went through at the hands of Michael Jackson. The documentary has both Safechuck and Robson recounting their time with Jackson and their subsequent allegations against him, how he manipulated their families into trusting him and how victims of sexual assault can react to it.

Leaving Neverland received a lot of flack from critics who believed Jackson to be innocent, despite years of the public hearing about allegations against him. I have to say that the documentary was the final nail in the proverbial coffin for me, ensuring that I would no longer listen to Michael Jackson’s music or his estate.

So, obviously, we all want a musical praising Jackson’s music right now, right? Isn’t that the next logical step?

As someone who has been a fan of musicals for as long as I can remember, I can think of nothing cheesier than the jukebox musical. That’s not to say I don’t like them. In fact, I do, very much so. Mamma Mia!, for one, is a joyous time and just generally fun, but that being said, this already seemed like a bad idea prior to the release of Leaving Neverland.

Michael Jackson has always been a complicated figure, and maybe I never cared for him because I was at the right age to be introduced to him right alongside all the allegations against him in the ’90s and early 2000s, and I lived through the People v. Michael Jackson trial in 2005, but the idea that people continue to praise him despite the complicated nature he’s always had about him has consistently baffled me—now more than ever.

Don’t Stop ‘Til You Get Enough, the musical written by Lynn Nottage and directed and choreographed by Christopher Wheeldon, is still going on, and this is one time “the show must go on” definitely doesn’t apply. It can feel free to halt, stop dead in its tracks. The response to why the musical was still happening also disturbed me a bit.

Talking with the New York Times, Wheeldon had this to say about why they were going through with the show:

“This is obviously challenging—it makes this not without its complications, for sure—but part of what we do as artists is we respond to complexity.”

So, the complexity of a man who allegedly made sexual advances on small boys makes good theater, to you? That’s not even saying that the show will address these allegations. Nottage told the Daily Mail that she believed the accusers, but she went and backtracked a bit to the New York Times, which only furthers my fear that this show meant to make us “understand” Michael Jackson is just going to continue to place him on a pedestal.

“What I was saying, and what I was getting at, is that the men came across as very believable. But here’s the caveat: Were they ultimately telling the truth? I cannot 100 percent say so, because I’m not judge and jury, and it’s not my place to do that.”

Let’s just not do the musical and say we did? I get it that there was a lot of work put into it thus far, but also … why would you start this show in the first place?