To my dearest Cara... 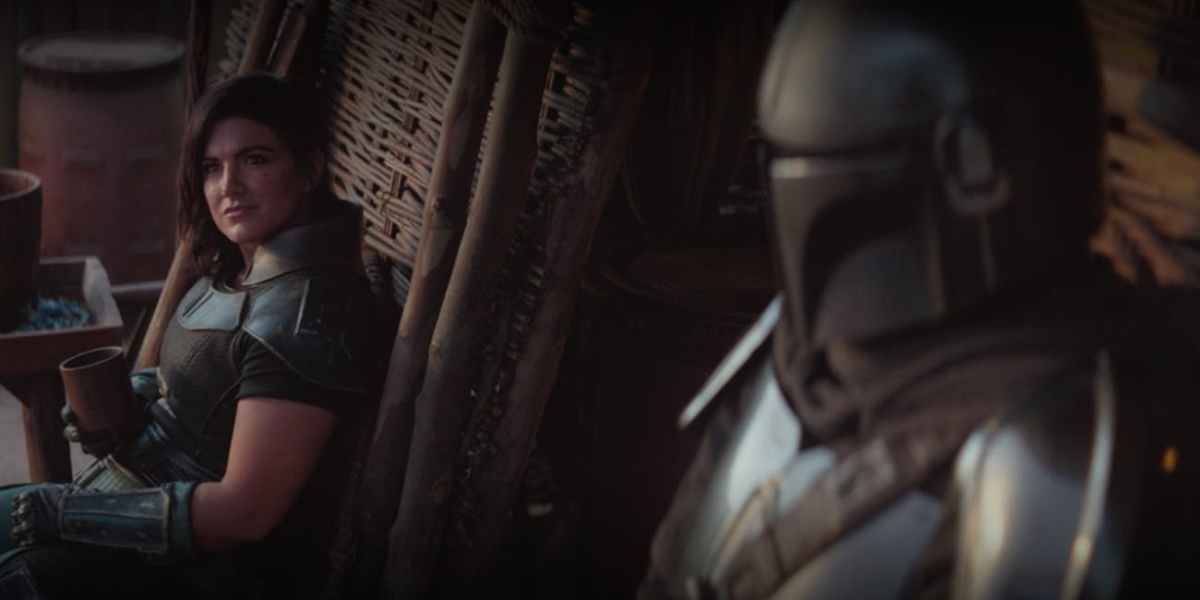 I’ve patiently waited for Cara Dune (played by Gina Carano) to show up on Disney+’s The Mandalorian. Every week, when people complained about the lack of women on the show, I just sat silently because I knew I’d love her, and I was not disappointed. Coming in ready to take on anyone trying to capture her, Cara was just minding her own business on this quiet little planet until Mando and baby Yoda showed up.

A rebel warrior who had quite the hand in taking down the Empire, Cara is on edge because she’s afraid that Mando has come for her. After being on the run for so long, she doesn’t know who to trust, and through an amazing fight where she’s literally about to murder the Mandalorian (as baby Yoda looks on, sipping his soup), she realizes that he’s only there to protect baby Yoda, and the two share a bond of just looking out for what is theirs.

Cara is an unlikely hero because she very much seems like the kind who only cares when it benefits her, and yet, she willingly puts herself in danger multiple times in this episode for people she just met. She decides to help the Mandalorian protect a village from an AT-ST walker, and she clearly wants him to find love with Omera, a woman they met in the village who has taken a liking to him. (It’s telling that he meets two women and they both ask him why he keeps the mask on.)

But even through all of that, she stays true to her beliefs, and when the Mandalorian is leaving, she tells him she hopes they cross paths again and goes on her merry way. Did I wish she went with him? Of course, but only for the selfish reason of wanting to see more of Cara Dune. Their relationship was one of instant friendship, and seeing the two of them fight alongside each other was what I’d been waiting for. Hopefully, that’s not the last we’ll see of Cara Dune.

So, this is my love letter to Cara Dune.

Sitting with your rebel tattoo upon your face and standing tall in your understanding of the world post-The Empire, you came into all our lives with a fight first, ask later kind of attitude, and I wouldn’t have it any other way. Much like the rest of the world, you fell in love with baby Yoda and became his instant aunt.

I love you with my whole heart, and I hope that you come back frequently to protect baby Yoda along with your makeshift brother, Mando.

Me and the rest of the internet.

cara dune saying “come to mama” to an at-st pic.twitter.com/2UNNx1oaZd

If you don’t have Disney+, you can subscribe here and catch up on the first four episodes of The Mandalorian.