Computerspielemuseum: Berlin's Computer Game Museum Is As Cool As It Sounds 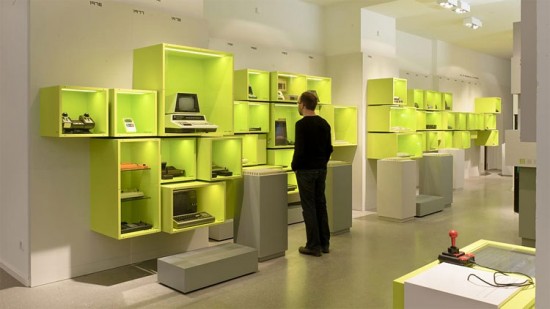 The Video Game Museum of Berin is undergoing a beautiful, video game history renaissance. Opened in the late 1990’s, it went through a rough patch and had to be closed by by 2000. Lucky for you, for us, and especially for everyone in Berlin, the museum reopened in a new location early this year and is doing better than ever.

Its exhibits, which include a wide breadth of video game related topics, include the world’s very first home video game console, 50 portable and handheld consoles as well as exhibits devoted to the social aspects of gaming as well as its darker sides, violence and addiction. The museum is very smartly designed and pops with a certain retro-flair, the kind you can only get when you’re staring a Pong cabinet in the face.

Read on after the break for a look inside. 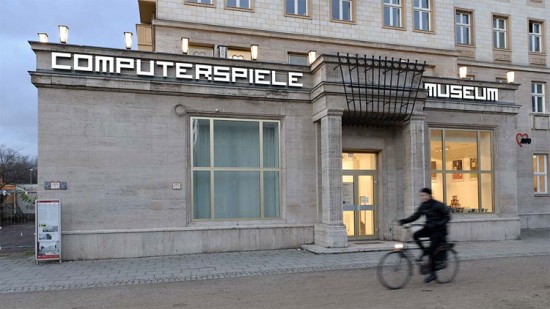 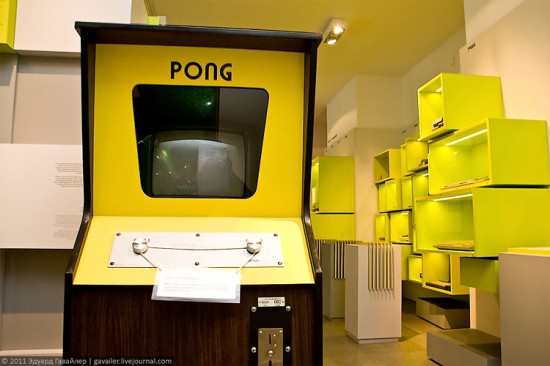 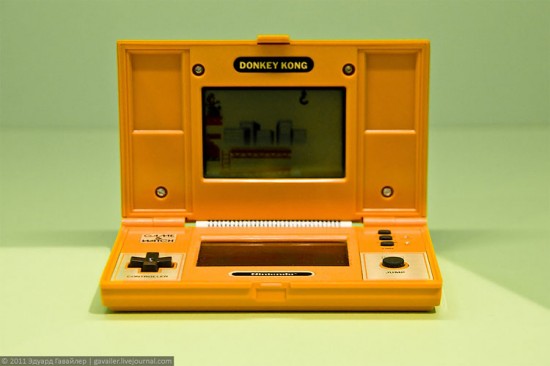 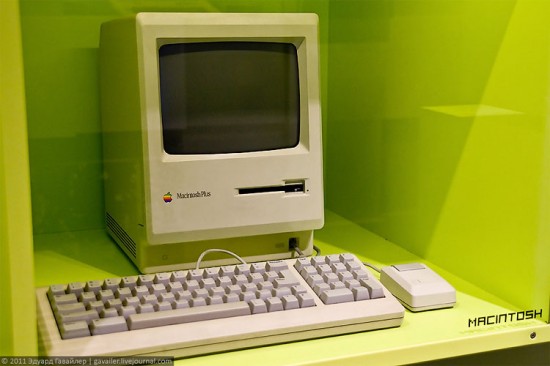 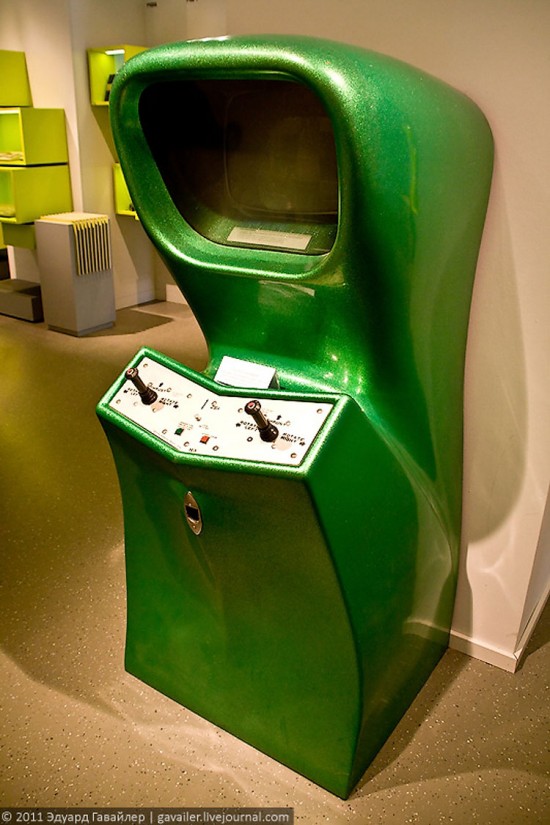