While you were freaking out about the specifics in the ones that do provide privacy information... 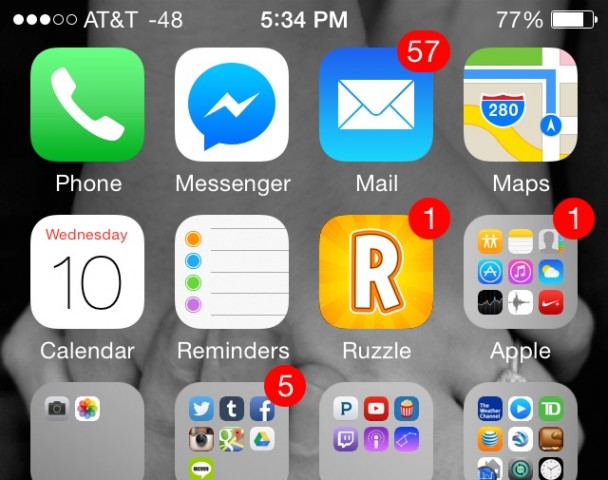 In case you had somehow managed to still feel secure with your digital personal data in light of recent security breaches, the Global Privacy Enforcement Network has released a report stating that 85% of apps don’t disclose how they use your data and 1 in 3 ask for an excessive access to personal information. So, you know, sleep tight; don’t let the crippling anxiety of absolutely no control over your personal privacy in the modern world bite.

The survey covered 1,200 apps and was put together by collecting data from 26 different privacy regulators from around the world. According to the UK’s Information Commissioner’s Office (ICO), which helped by evaluating 50 of the top apps from UK developers, the important findings of the survey are:

So those statistics are… not great. Unfortunately, GPEN hasn’t indicated specifically which apps failed to live up to their standards or the ways they’re using data that we’re not aware of, so it’s hard to decide were we should be on a paranoia DEFCON scale.

While I’m generally not a fan of blowing clauses in apps’ privacy agreements out of proportion (many rumors about bad practices get started because someone misinterprets a completely normal statement), we should definitely make sure that all app makers are at least disclosing data use in the first place.

Then, of course, there’s the issue that aside from those paranoid nitpickers, no one actually reads EULAs or privacy statements. Seriously, who has time for that? The digital world needs some hard and fast rules on how to effectively communicate to consumers what apps will do and what they’re agreeing to by downloading. Or they could be required to provide the information properly at all—I’d take that as a start.

(ICO via PandoDaily, image our own)