8 Brilliant Books for Fans of Orphan Black | The Mary Sue

Since the premiere of Orphan Black in 2013, millions of devoted fans have watched Tatiana Maslany play not one, not two, but eleven kick-ass clones … and counting. Her character, Sarah Manning, a con artist and punk rocker, discovers the “clone club,” a group of genetically identical women who look just like her. There’s Allison, a soccer mom; Cosima, a psychedelic scientist; and Helena, a slightly mentally unstable assassin. Sarah and her newly found “sestras” must bond together to survive a web of creepy scientists, government agencies, and cultish fanatics trying to hunt them down.

The final season premieres on June 10, and we will finally know the fates of our favorite clones. But if you cannot get enough of the fascinating science and DNA action, here are eight books that are bound to stir your genetic interests. 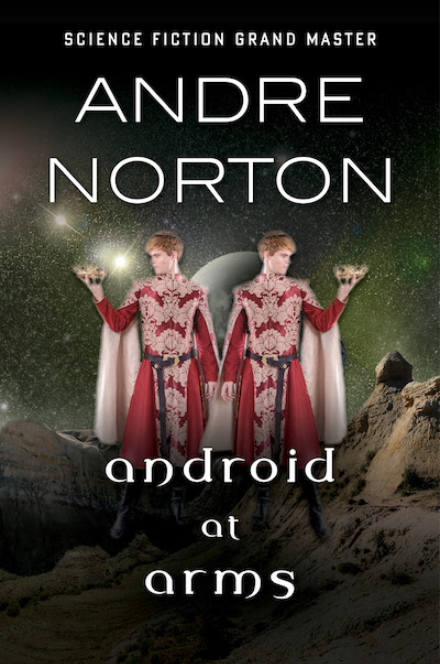 Android at Arms
By Andre Norton

Andas Kastor, Imperial Prince of Inyanga, awakens trapped on a desolate, uninhabited alien planet with no memory of how he arrived. There, he meets five other prisoners, all of noble birth. They soon discover that decades have passed, and each prisoner has been replaced by an android. Andas learns that an evil doppelganger sits on his throne; but soon, these noble prisoners start to wonder if they are the originals or the androids themselves. Similar to Sarah, Andas must fight external and internal enemies and uncover the truth about his identity. By looking for his man-made twin, he confronts evil where he least expects it—within himself. 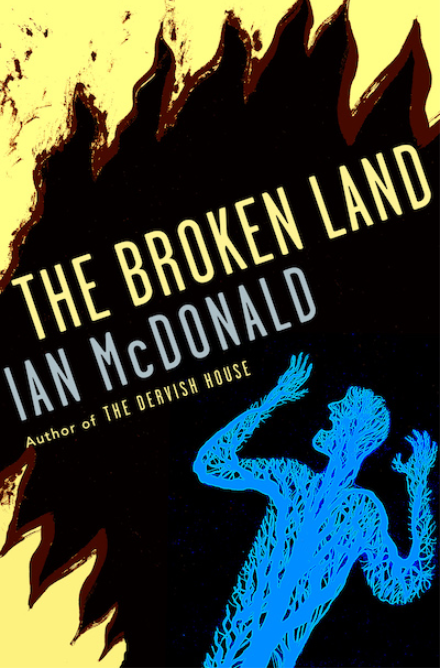 The Broken Land
By Ian Mcdonald

The people of Chepsenyt live an almost idyllic existence, growing useful objects through the manipulation of DNA. Biotechnology has advanced rapidly, harnessing both organic materials and artificial intelligence to create a peaceful life. But the empire is deeply divided by religion. On one side are the Proclaimers, the presiding group that doesn’t believe in an afterlife, and on the other side are the Confessors, whose thoughts extend beyond life after death. A young girl, Mathembe Fileli, must use her own curiosity and resourcefulness to protect her family in a violent time. Both Orphan Black and The Broken Land explore the power of technology and how a movement in the name of scientific progress can be used for advancement and destruction. 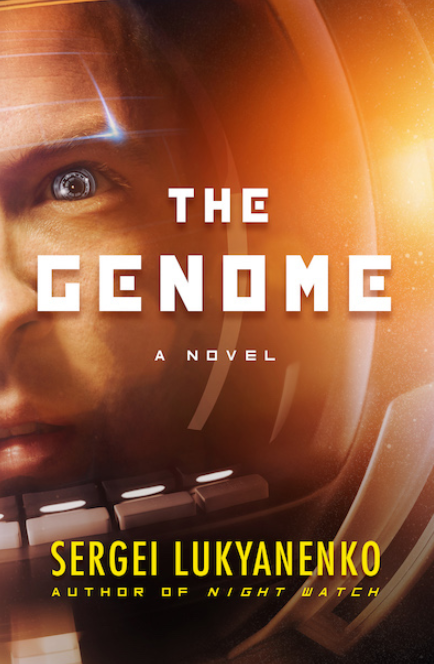 The Genome
By Sergei Lukyanenko

Similar to KASTOR, the spesh are genetically modified humans designed to perform a specific task. In Alex’s case, his task is to work as a pilot and care for the passengers and crew of his ship. He must complete this mission…no matter what the cost. His first assignment is to guide two representatives of the alien race Zzygou on a tour of human worlds. But when several speshes aboard the craft threaten the Others on his ship, his whole purpose begins to crash down. 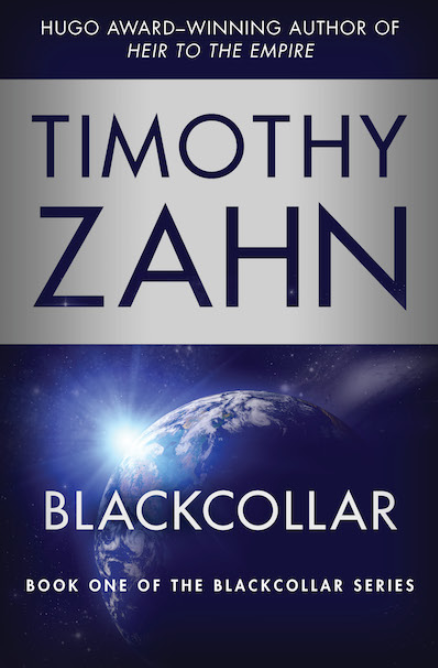 Allen Caine accepts a secret mission to go undercover. He assumes the identity of the aide to a senate, a governing body that supports a group of invaders who have recently overtaken Earth. When the mission goes awry he must locate Plinry’s so-called blackcollars—a genetically engineered race of abstract, martial arts–trained guerilla forces. With his life and the freedom of the planet on the line, Caine’s success will depend on whether or not he can find them. Blackcollar explores the elusive nature of identity and one character’s quest to save those around them. 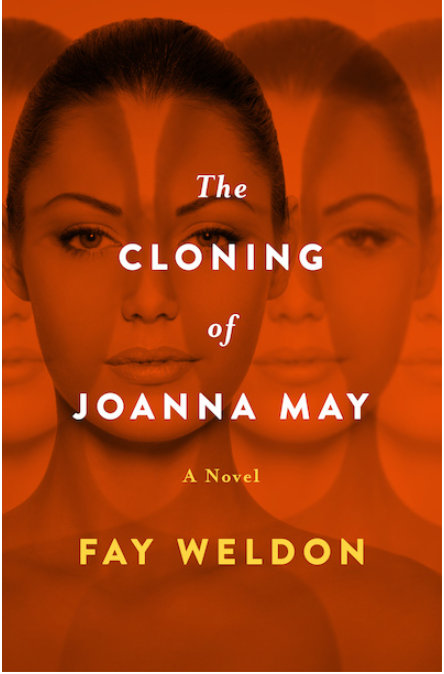 The Cloning of Joanna May
By Fay Weldon

After Joanna’s husband Carl discovers she’s having an affair, they both leave their marriage in shock, and Carl kills her lover. Pregnant, Joanna seeks an abortion, but Carl and her gynecologist perform an invasive experiment and, over 30 years later, Joanna discovers Jane, Gina, Julie, and Alice—one person replicated four times. Each clone suffers at the hands of the men in their lives, Joanna included. Both Orphan Black and The Cloning of Joanna May explore the consequences of playing god and shine a light on the innocent women often sacrificed in the pursuit of power. 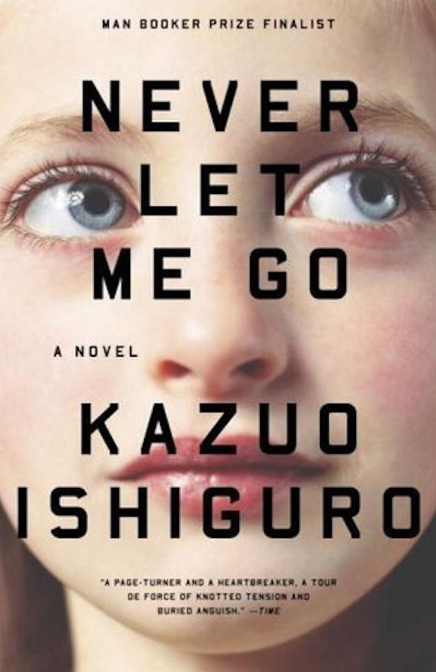 Like Orphan Black, this sci-fi masterpiece can be dark and heartbreaking. Kathy, a young woman, looks back at her upbringing in an elite British boarding school, Hailsham. She and her best friends Ruth and Tommy navigate the cliques and stresses of normal adolescent life. But as Kathy tells her story, it becomes clear that Hailsham is not a typical boarding school: All of the students serve a specific purpose. As adults, these three friends reflect on their past, and the unique experience that brought them together. A finalist for the Man Booker Prize, this novel tells the story of the tragic sacrifices made in the name of science.

RELATED: 8 Freaky Predictions from Dystopian Novels That Have Come True 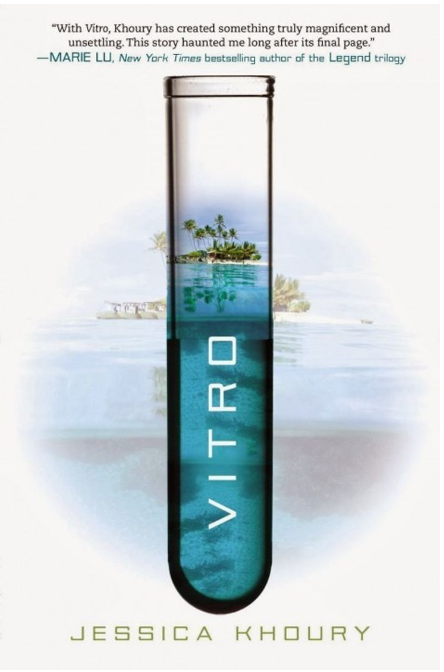 Pia shares a similar desire to the LEDA clones in Orphan Black: she desperately wants to know the truth of her origin and identity. Raised by scientists in a secret laboratory, Pia was created in pursuit of designing a new immortal species. Curious of the outside world, she escapes her compound and meets a boy in a nearby village. Together, they seek to unlock the secrets behind her mysterious upbringing, uncovering a truth with powerful ramifications for the world around them. 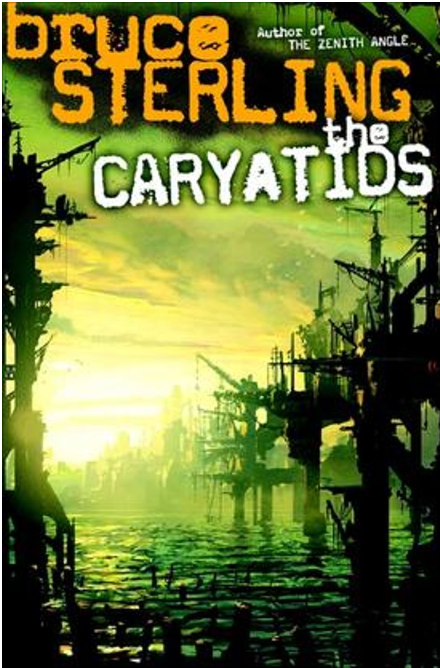 The Caryatids
By Bruce Sterling

In the year 2060, the earth is composed of three spheres—the Dispensation, the Acquis, and China. These three states could not be more different from each other. Dispensation is fueled by capitalism. Acquis is focused on the environment. And China exists as the only surviving state from the old world. But they are all connected through the Caryatids: The four surviving female clones of a  Balkan genius. Radmila lives in Dispensation, Vera in Acquis, Sonja in Mljet, and Biserka lives on the fringes of society. These four “sisters” are destined to hate each other and their creator, but they must learn to come together in order to save the world. Like Orphan Black, The Caryatids includes great “sister” clones who initially resist their differences, but bond together over one commonality: Their humanity.