7 Podcasts to Help You Ignore Your Family | The Mary Sue

7 Podcasts to Help You Ignore Your Family This Holiday Season

Some people love the holidays, seeing their families, and spending time with loved ones, especially ones they haven’t seen recently. However, there are plenty of people for whom the holiday season is just a long series of obligations to spend time with people who, if not for fear of upsetting someone you really like, you wouldn’t spend time with at all.

It is totally fine to decide “You know what? Screw it, I’m calling in sick to Turkey Day” when you have a bad family. So for those who have decided to skip it this season, are dreading a dinner they can’t bring themselves to skip, or are looking forward to seeing the adorable kids in their family, here are some podcasts to listen to. 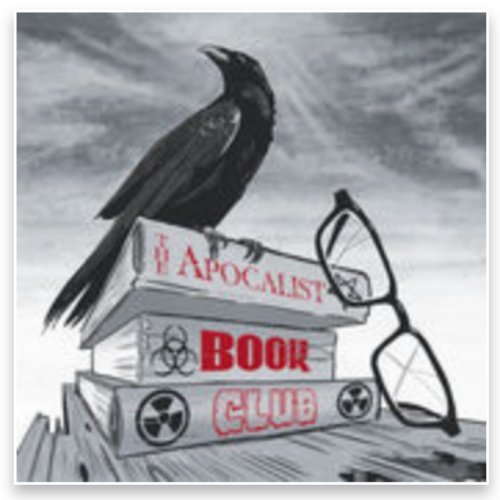 The Apocalist Book Club, hosted by Nella and Raven, is a relatively new podcast going through a chronological history of the apocalypse through fiction. It starts off with  Jean-Baptiste François Xavier Cousin De Grainville’s Le Dernier Homme (The Last Man), and the second episode discusses Mary Shelley’s The Last Man.

For the book nerd in you, this the perfect podcast you can use to outclass that one English major in your family who loves to drop knowledge on you on the fly. (That’s not me, I swear.) 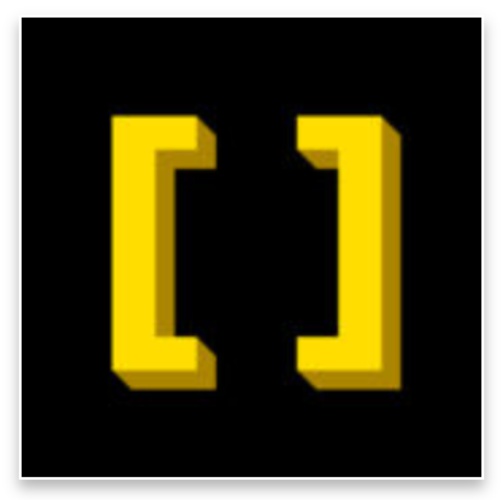 Citations Needed is the kind of political podcast that only people with no hand in advertisements can make. Hosted by Nima Shirazi and Adam Johnson, it’s a very left-leaning podcast that cuts through the political bullshit of anyone and everyone using facts, research, and a desire to speak truth to power.

Even if you aren’t as left-leaning as they are, they offer a refreshing voice and honesty that is often missing from other places. Their most recent episode addresses the way many conservatives, liberals, and people on the left have taken to the idea that “identity politics lost Democrats the election” and how it’s really an idea that is based on little fact—perfect to bring up around that family member. 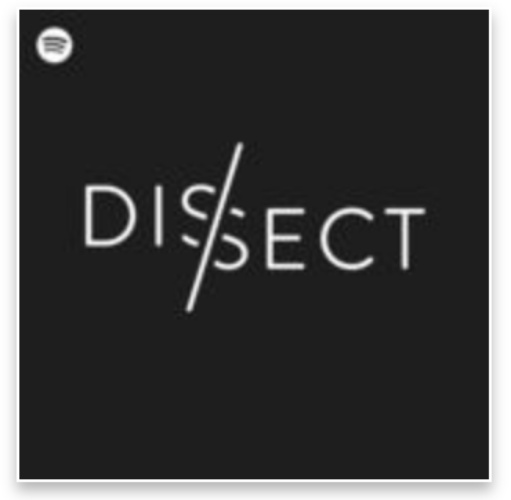 I first found this podcast through its exploration of Kanye West’s album My Brilliant Dark Twisted Fantasy and found myself really drawn to how it the artist’s history and how his personal events helped craft the best album of his career. Each season is one album, and each episode explores a track from the album.

This season, host Cole Cuchna dives into The Miseducation of Lauryn Hill in honor of its 20th anniversary, in an episode mini-season. 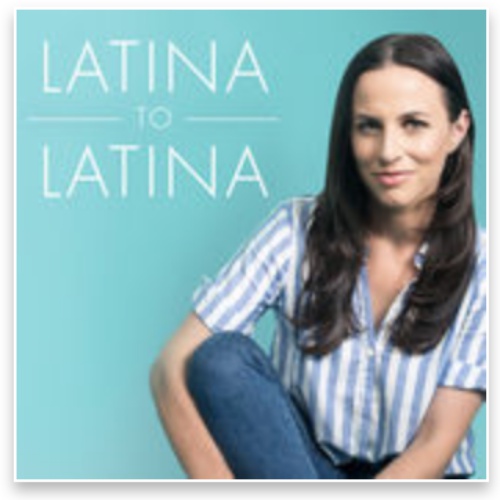 Bustle’s Latina to Latina is hosted by Alicia Menendez, and in each episode, she talks to extraordinary Latinas “about making it, faking it, and everything in between.”

Latina identity is something that many non-Latina people may not be fully aware of, and Latina to Latina explores so many facets of the cultural identity that are really interesting. In the latest episode, Alicia Menendez speaks with Janel Martinez, founder of Ain’t I Latina, about Afro-Latinx identity and dealing with anti-blackness within the community. 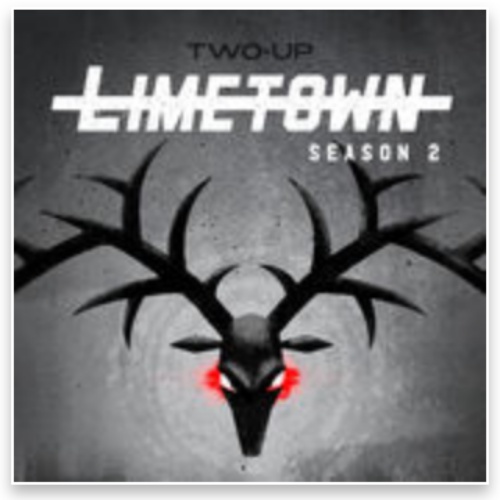 “Ten years ago, over three hundred men, women, and children disappeared from a small town in Tennessee, never to be heard from again. American Public Radio reporter Lia Haddock asks the question once more, ‘What happened to the people of Limetown?'”

I started listening to fiction podcast Limetown when it first came out, and there were episodes that seriously chilled me to the bone while I was walking to work early in the morning. I waited eagerly for season two to come, and now that it has, I’m so excited to return to this story that freaked the hell out of me two years ago. 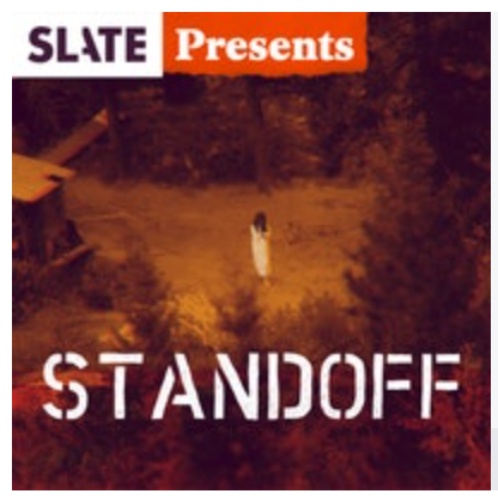 Looking back at modern American history, the incident at Ruby Ridge is one of the biggest examples of the beginning of the alt-right, the seeds of white extremist domestic terrorism, and the way the government is truly and deeply unprepared to handle situations like this. The line from Ruby Ridge to Waco to the Oklahoma City Bombing is a straight one.

Slate’s Standoff podcast does a really excellent job (like with the Slow Burn podcast) of exploring what happened and how it was allowed to happen the way it did. 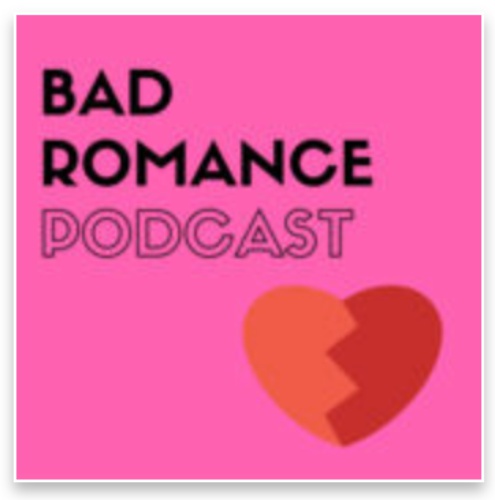