Only 7 Democratic Candidates Have Qualified for the Next Debates, So Say Farewell to Those Interchangeable White Guys 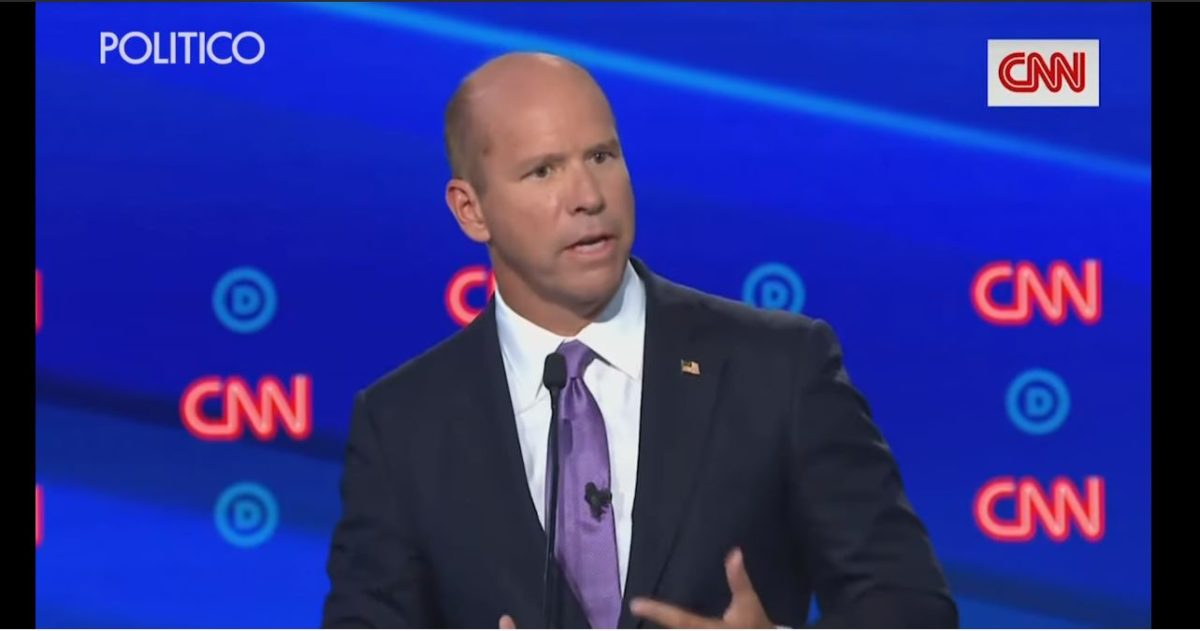 Last night wrapped up the second round of Democratic debates, and the same sentiment was on everyone’s mind: there are too many damn people in this race and some of these jabronies have got to go. Well luckily, the democratic reaping has already begun, as the 20 candidates have been whittled down to a slim seven for September’s debates.

As of now, only 7 candidates have qualified for the next round, which imposes stricter parameters to gain entry. Candidates must have 130,000 unique donors and register at least 2 percent support in four polls, qualifications that must be met by August 28th. So far, the only eligible candidates are: former VP Joe Biden, Sen. Elizabeth Warren, Sen. Bernie Sanders, Sen. Kamala Harris, Sen. Cory Booker, Mayor Pete Buttigieg, and Beto O’Rourke.

They are trailed by an additional 3 candidates who are closing in on meeting their qualifications: Julián Castro, Andrew Yang, and Sen. Amy Klobuchar. Castro and Yang have the donors and are each one poll away from qualifying, while Klobuchar needs only 10,000 more donors to make the cut.

If only 10 candidates make the cut, the debate will be held on one night instead of two. Here are the following candidates who, barring some kind of miracle, are no longer in the running towards becoming America’s Next Top Democratic Presidential Candidate: Tulsi Gabbard, Kirsten Gillibrand, Marianne Williamson, and a host of interchangeable white dudes like John Delaney, Stephen Bullock, Tim Ryan, John Hickenlooper, Jay Inslee, Michael Bennet, and Bill de Blasio.

So many faceless hubristic white guys, so little time. This culling couldn’t come sooner, as it is only August and already I’m suffering from 2020 election fatigue. We’re still a year away from the Democratic National Convention, which will be held on July 13–16, 2020 in Milwaukee, Wisconsin.

A YEAR AWAY. Honestly readers, I know this is how we do things, but I can’t help but feel that is robbing the nominee of valuable campaigning time. Do we really need all 12 months to whittle it down to a frontrunner? I understand that this is all part of the established process, but I can’t help but think that this would be time better spent bolstering the nominee and having them visit as many states as possible.

Furthermore, the sooner we whittle down the prospective candidates, the sooner they can return to their home districts and work to win seats in their local elections. Democrats would be better served by having these politicians shore up our numbers in the House and work towards claiming a majority in the senate. And by “these politicians” I mean Beto O’Rourke. Come on guy, run for Cornyn’s Texas Senate seat!

Who do you think deserves to take the stage in September? Are you feeling election fatigue yet or are you just getting fired up?