Close To 500 New Species Discovered In The Amazon, Including A Purring Cat-Monkey

Ikea Monkey is so definitely jealous. 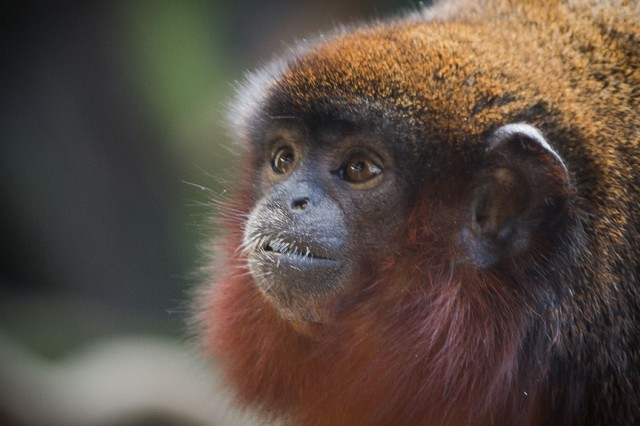 Thanks to an intrepid team of scientists and the WWF, we know just a little bit more about our amazing planet. During a four-year expedition to the previously unexplored interior of the Amazon Rainforest, the team discovered 441 new species of life – including a purring monkey!

In total, the group discovered 258 new plants, 84 new fish, 58 new amphibians, 22 new reptiles, 18 new birds, and one new mammal – not to mention the innumerable new bugs they came across (in an unpleasant way, I’m sure).

The awesome new finds include a flame-patterned lizard, a frog the size of your thumbnail, a 9-pound vegetarian piranha, a snake they named after a character from The Lost World, a pink orchid – and, of course, the Callicebus caquentensis monkey, which purrs when contented.

It’s assumed that these species are found only in the Amazon Rainforest, which puts them in some danger due to deforestation.  “Compiling and updating data on new species discovered in the vast extension of the Amazon over the last four years has shown us just how important the region is for humanity and how fundamentally important it is to research it, understand it and conserve it,” said the WWF’s Claudio Maretti. “The destruction of these ecosystems is threatening biodiversity and the services it provides to societies and economies. We cannot allow this natural heritage to be lost forever.”

(via Science Daily, image via Doug)