Bringing the gang back together. 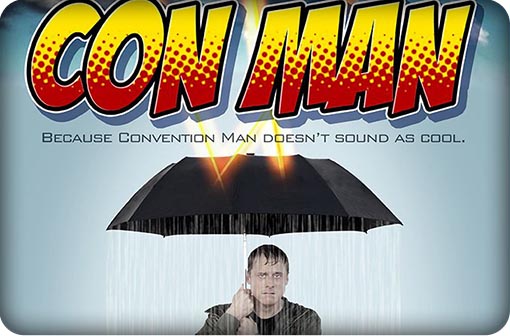 We were all devastated when Firefly was abruptly canceled after just one season (or we were greatly saddened when we realized on Netflix that it was only one season)! There was a longing for more and an appreciation for the characters, each of whom Joss Whedon crafted so carefully that we actually missed them when they were gone. That pain dulled when, 3 years later, they decided to come out with a movie aptly named Serenity to wrap up some loose ends of the show, allowing some closure, at least.

But that’s never enough for us fans. We always want more and will take it in any form we can get. We can only write so much fan fiction before an opportunity like this one, created by Alan Tudyk, seems just too good to be true: getting the old gang back together for one last go in a series called Con Man.

This series is important, too, because it was the brain child of Tudyk — to “celebrate the world where heroes, villains, zombie hunters and space pirates all overlap” … and to work with Nathan Fillion again. He presented the idea of this show on Indiegogo, where it got a whopping $3,156,178, mostly from devoted fans just hoping to bring back a little of the magic that Firefly once brought to them 13 years ago.

Here are the top 5 reasons why Con Man will ease the pain of the loss of Firefly even after all these years:

The beauty of Firefly was that it never took itself too seriously, either. Even with impending doom, there was always a line that made you laugh, or made you realize that you were watching a series based in space. 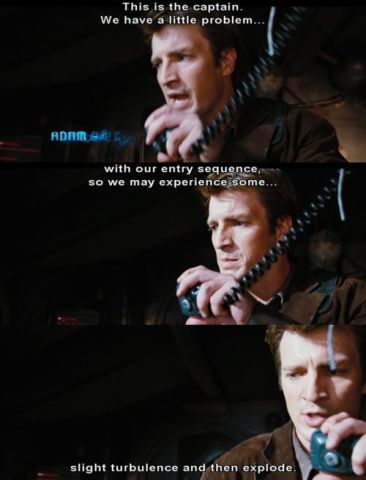 2) Poking fun at ourselves

Most of us have probably been to a convention, and we all know how we get when we’re there. We super nerd out! We’re just so excited to see our idols, but sometimes they aren’t what they seem (and same goes for us). I think it’s brilliant to show the other side of the coin on how hard it might be for actors never fully feeling that they’ve gone beyond a certain role.

That has to be hard, and I can understand how there could be bitterness and resentment built up toward things like conventions and signings. It’s good to see that side, to know that these actors are just people too — and to remember that, the next time we come up to get something signed.

3) Bringing the old gang back together

You heard right! A lot of the cast of Firefly make an appearance in small roles throughout Con Man, with Fillion being a main staple as the Captain to the ship named Spectrum—the fictional show-within-the-show. You’ll just have to watch to see who else shows up, because I’m not telling! 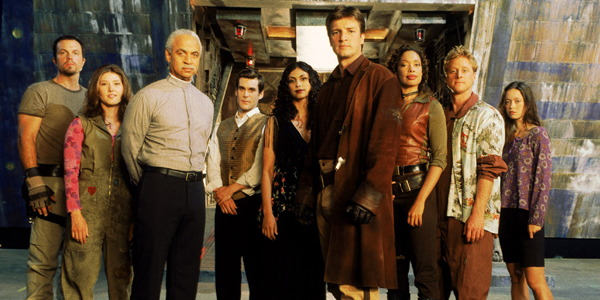 Alongside the list of Firefly alums are some other heavy hitters ranging from Wil Wheaton and Felicia Day all the way to Sean Astin. It’s a star-studded cast, and it’s worth a watch to see them all in a universe together that isn’t too off from reality.

Nonetheless, conventions are a great way to not only bask in the glory of some of your favorite characters but also be able to meet other people who understand and feel your passion. It’s always great to meet someone who loves the same show and to be able to nerd out about theories and how a certain character should have been developed.

It’s also a great way to expand the universe that was created, and I think a main reason why a show like Con Man was so easily funded is because the fans care. A lot! We’ll always be there for our shows/actors/stories and show how much a world/character means to us. 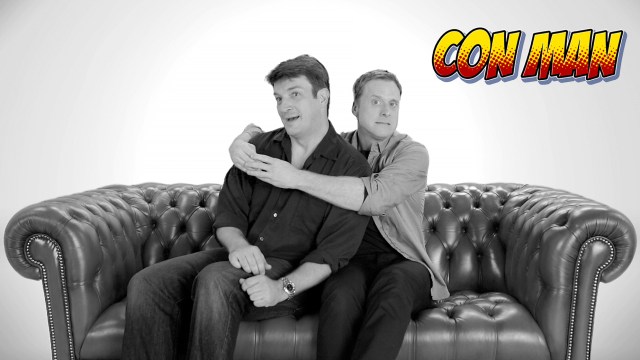 All in all, I have to say: thank you, Alan Tudyk, for bringing this world back! 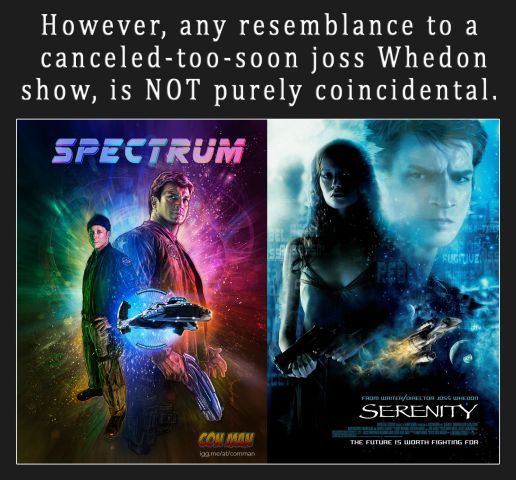