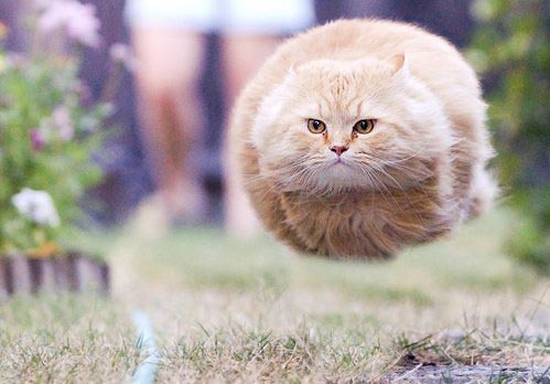 Here are some other things that Hovercat reminds us of. 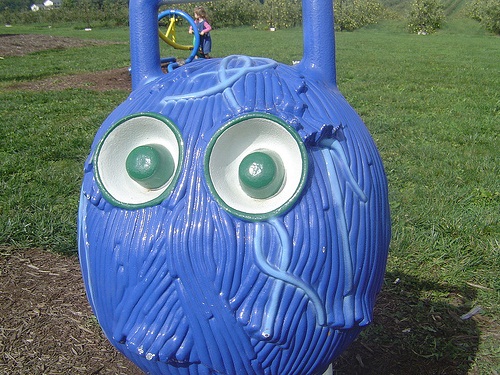 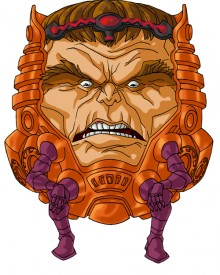 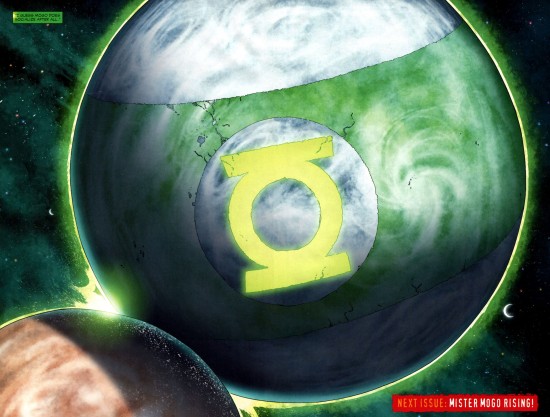 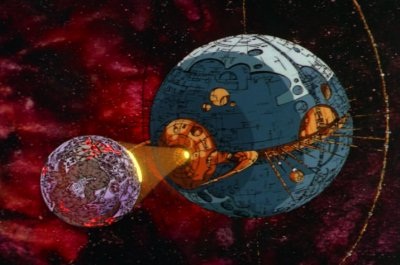