5 Women of Color Who Are Strong In The Real Way 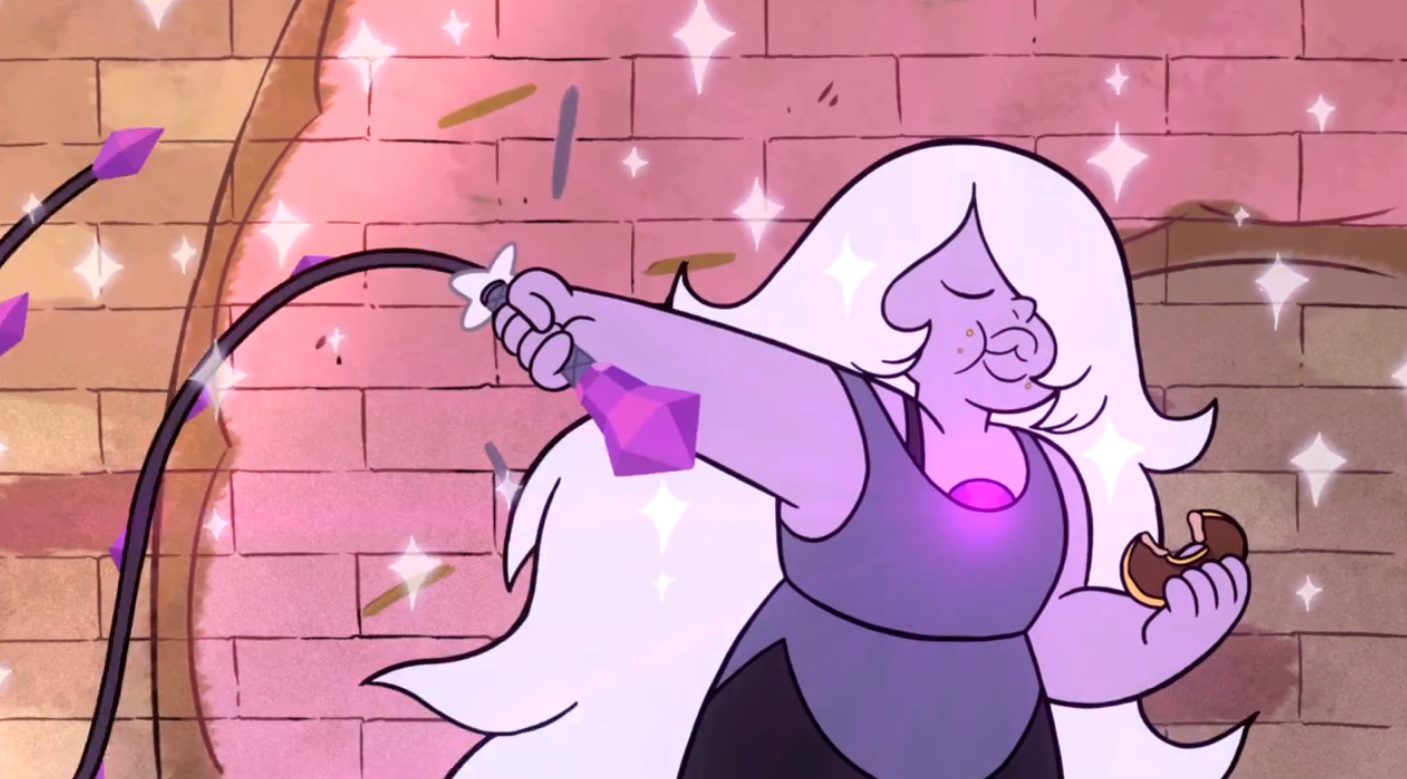 Amethyst first caught my eye because she was my favorite color and had a fun spirit that was similar to my own. However, I found myself relating to her in certain episodes like “Tiger Millionare”, “Reformed” and “Steven vs Amethyst.” Like her, I often hide my insecurities under a boisterous personality and feel pressured to prove my worth to others, but I’m gradually learning to love myself. As a bonus, Amethyst is also the first heroine with a body type like mine on TV. 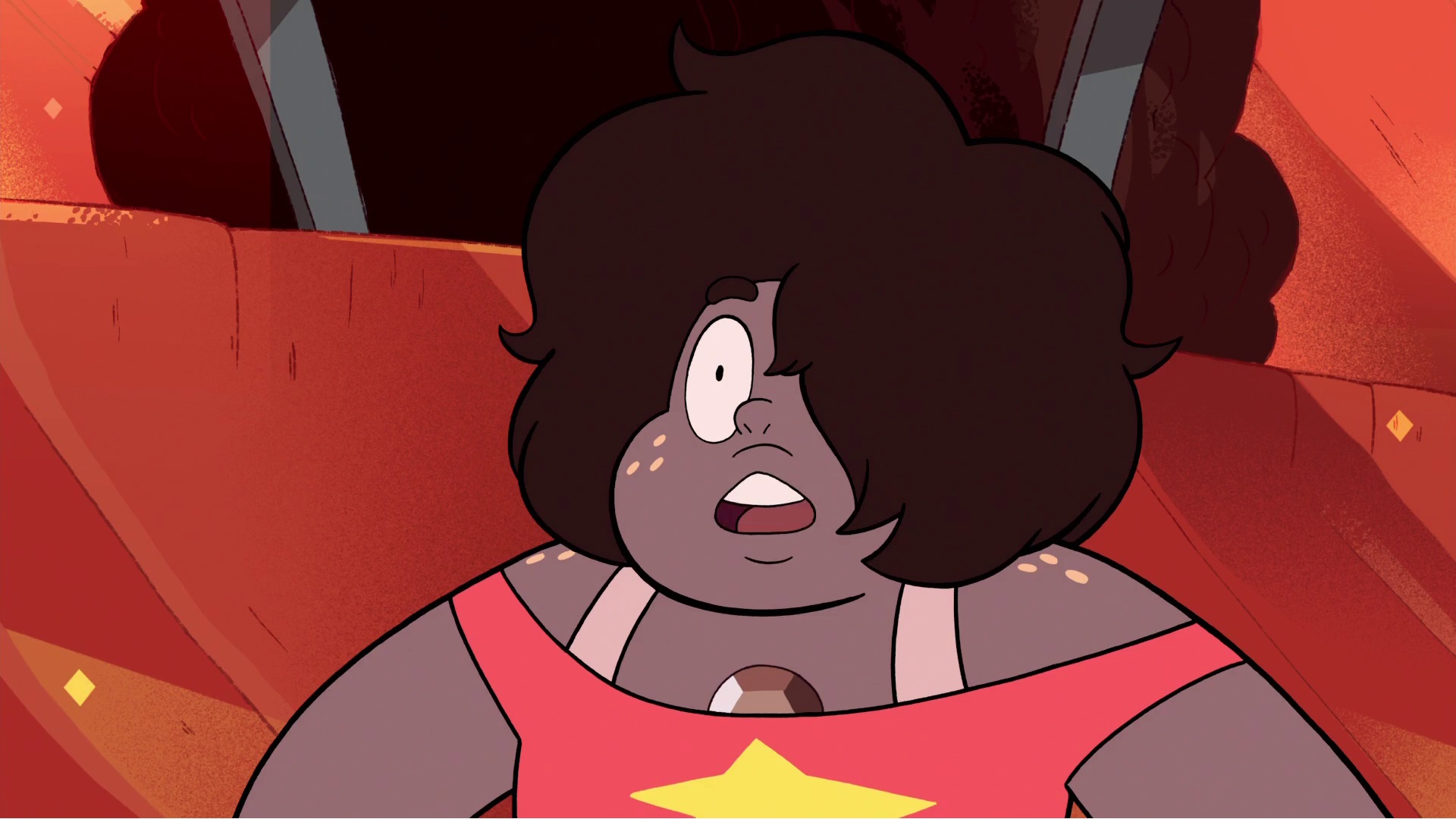 When this fusion was revealed in the “Earthlings” episode, I found them awesome. They formed because Steven and Amethyst bonded over their insecurities and strengths. In “Know Your Fusion,” Smoky Quartz showed that even the silliest or smallest weapon can have value even if some don’t see it at first.

Korra (Avatar: The Legend of Korra) 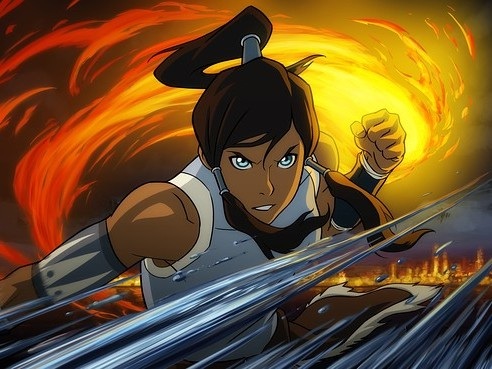 Korra was the first woman of color to reflect my insecurities back at me. Korra is proud and impulsive in her show’s first two seasons, and that caused her to mess up many times. Underneath it all, she is a scared girl who thinks she’s nothing without her title as the Avatar. Once Korra learns to value herself better, she is calmer and willing to resolve issues without fighting all the time. 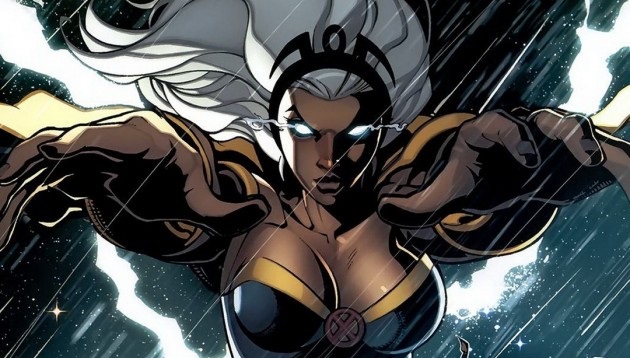 Some people know that Storm is a powerful mutant who was the leader of the X-Men and worshipped as a goddess. However, Eric Jerome Dickey’s limited series Storm shows her beginnings as a young, orphaned thief who struggled to control her powers, hating them and herself. It isn’t until she meets T’Challa (aka Black Panther) that she starts to see herself in a better light and learns to control her powers. 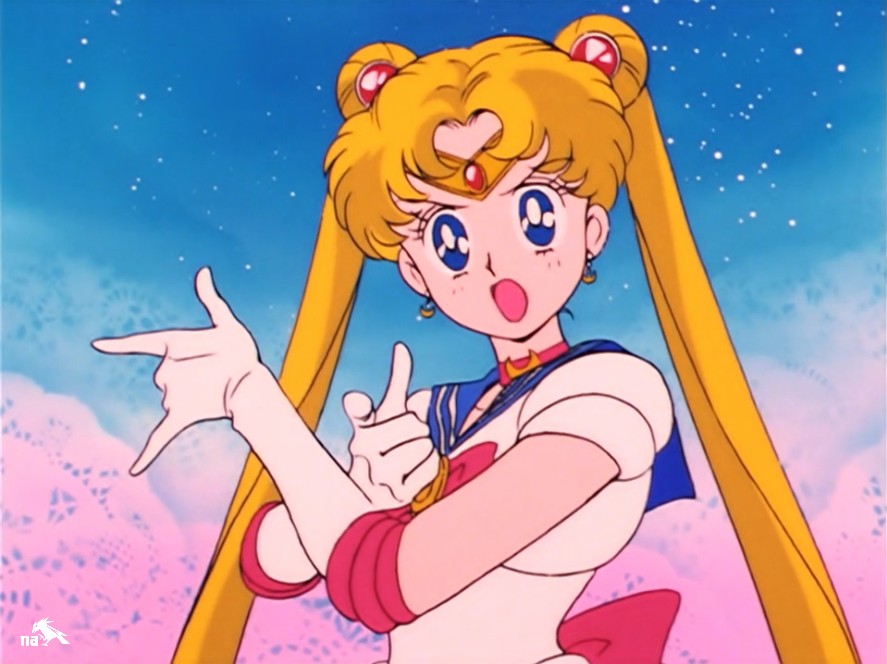 What are your favorite women of color who are strong “in the real way”? Let us know in the comments!