Before Her Debut on The Crown, Revisit 5 of Helena Bonham Carter’s Best Period Drama Roles 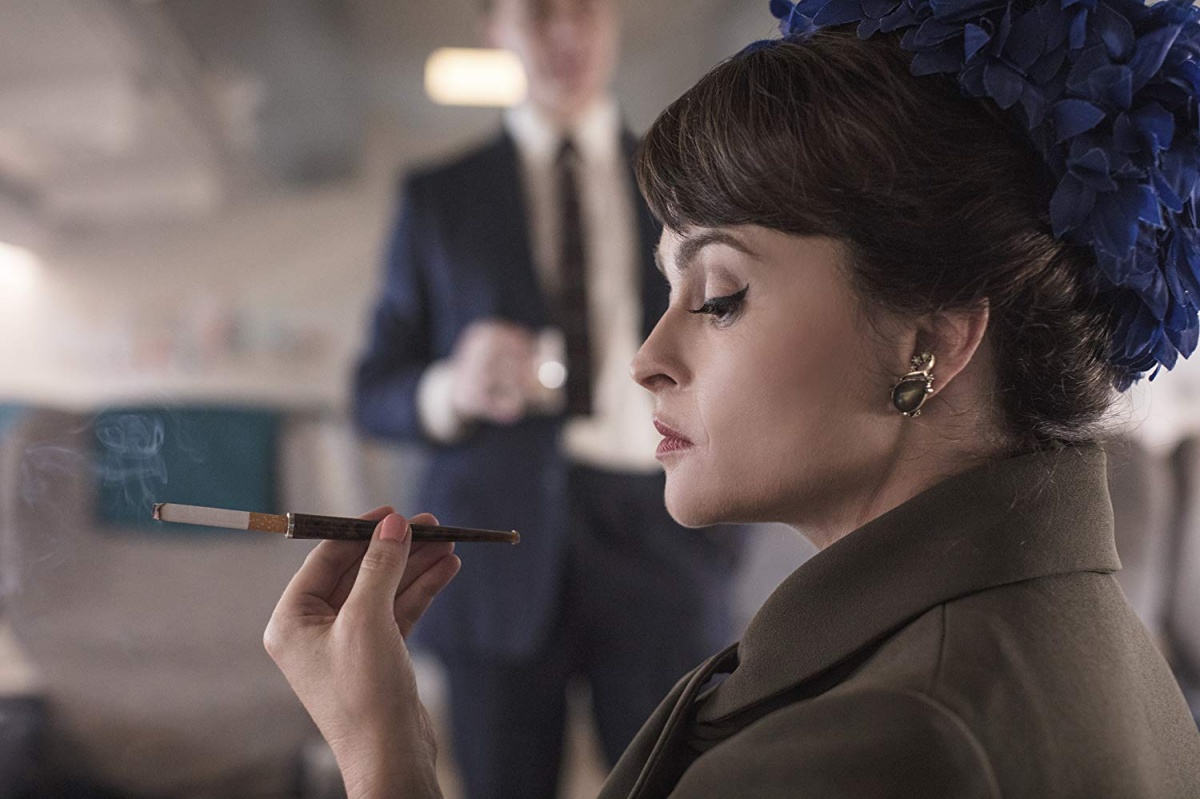 This Thanksgiving, after what feels like 84 years, I’ll be able to binge-watch all of The Crown season three, starring Academy Award winner Olivia Coleman as Elizabeth II; Tobias Menzies as Prince Philip, the Duke of Edinburgh; and most importantly for this post, multiple Academy Award nominee Helena Bonham Carter as Princess Margaret.

While most known for her Tim Burton and Harry Potter performances, Carter has been a great period actor. Helena Bonham Carter walked so Keira Knightly could run. So, in honor of her getting one more royal under her belt, here are five of Carter’s best period piece roles. 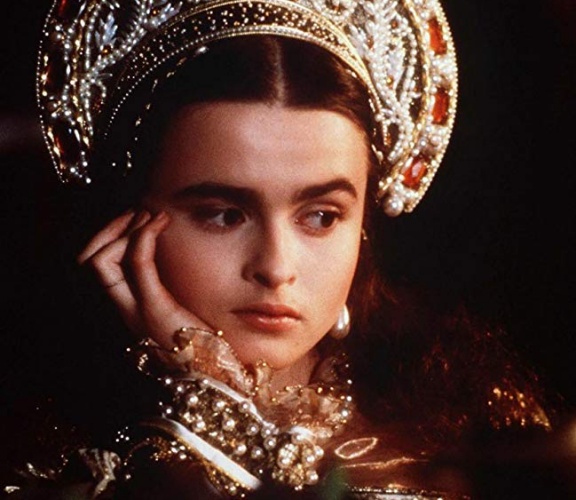 One of Helena Bonham Carter’s first major film roles was playing the Nine Day Queen, Lady Jane Grey, the Protestant “Queen” who was used to attempt to usurp the crown from Mary I following the death of Edward VI. There are a bunch of inaccuracies in this movie, most notable being that Jane and her husband, Lord Guildford Dudley, hated each other. A lot.

However, Dudley was played by Cary Elwes, so we understand the change. Carter is really great in the role, showing Jane as both the neglected young woman she was, and also a great religious intellectual. She especially nails the execution scene, where Jane struggles to find the execution block. It’s a great performance that highlighted her talent early on. 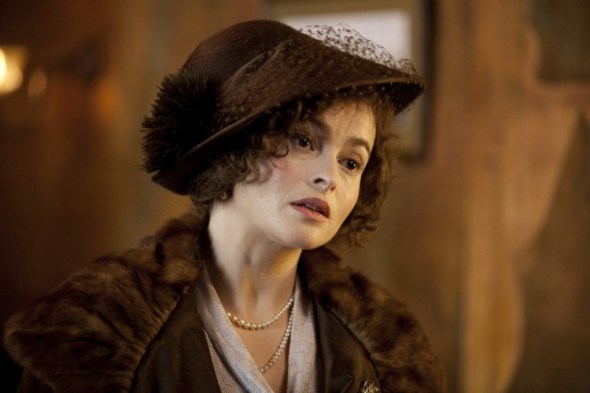 (via The Weinstein Company)

From Queen Mother to daughter. In The King’s speech, Carter played Queen Elizabeth, wife of King George VI and mother of Queen Elizabeth and Princess Margaret. After years of playing Bellatrix and that performance being what she was most known for at the time, The King’s Speech really highlights Carter’s acting chops.

She can be dignified, funny, and haughty all at once in a performance that is without a lot of thrills and just all talent. Everything from the way she holds her hands and enunciates her words shows her transformation into the Queen Mother. 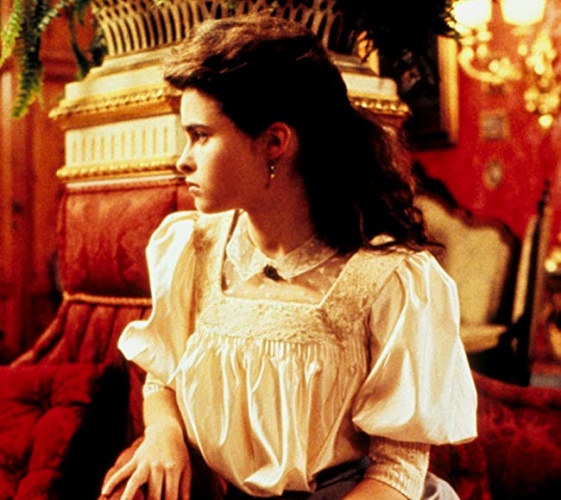 God, this movie is so good. Helena Bonham Carter plays Lucy Honeychurch, a young English woman traveling to Florence for the first time with Maggie Smith. She slowly falls in love with a free-spirited young man, George Emerson (Julian Sands). The movie revolves around Lucy learning to be in love and follow her own path, despite the strict Edwardian society she’s stuck in.

This movie is what put Carter on the map, as she brings to life one of E. M. Forster’s best heroines. Carter manages to have every bit of Lucy’s emotional evolution, from ingenue to fully realized person, portrayed in the simplest movements. 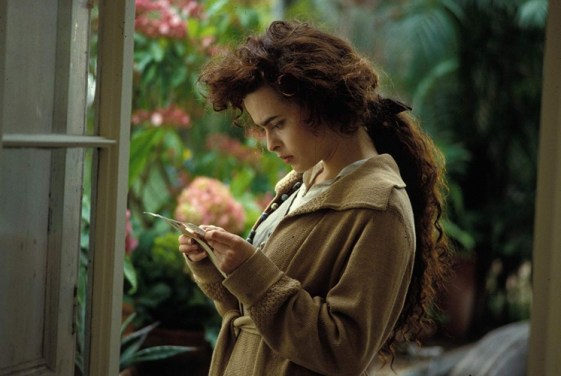 Another E. M. Forster adaptation and the movie where Emma Thompson won Best Actress. Howards End is a masterpiece and Carter is amazing as Helen Schlegel and has said in interviews that it’s her favorite role from this Forster/Merchant Ivory period of her career. It’s a very character-heavy movie, and Helen has a much more active role than say, Jane or Lucy. The latter two women do act in response to people, but Helen acts in response to her own feelings first. She is flawed, sometimes thoughtless, but passionate and engaging.

Plus, it’s always so fascinating to see a character from this time period have a child out of wedlock and not be murdered. Helen is a fighter, and Helena brings that to life brilliantly. 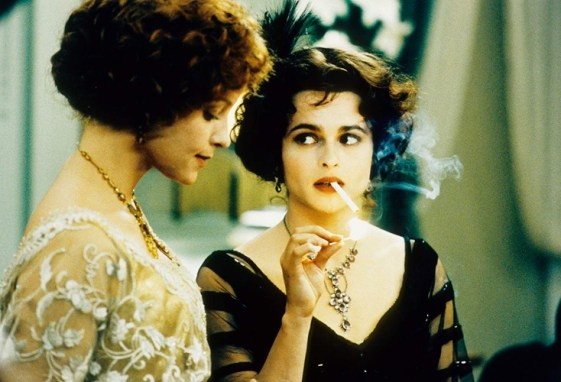 This movie. Based on the novel by Henry James, Helena Bonham Carter plays Kate Croy, a woman who has been taken in by her very rich aunt because her own father is penniless. Her aunt intends for Kate to marry a rich aristocrat, but the problem is Kate’s already in love … with a journalist. So, you know, he’s broke.

Merton Densher is in love with Kate and is waiting for her to fully come slumming it with the poor. However, an opportunity arises when the beautiful and tragically sick American orphan/heiress Milly Theale arrives. Kate convinces Merton to seduce Milly and get the heiress to leave him all her money. They can marry for love, and Kate can keep her wealthy lifestyle. Merton and Milly get closer—so close that Kate becomes jealous, and she lures him away one night to have sex. Milly confronts her the next morning and, realizing that she must let her lover go to keep him, ghosts him.

Helena Bonham Carter is amazing in this role; you both feel for her and loathe her for being so manipulative. It’s not a shock that this role earned her an Oscar nomination (which she lost to Helen Hunt), and if you haven’t seen it, you absolutely should.

What are your favorite HBC roles?