5 Black Female Horror Authors You Should Be Reading 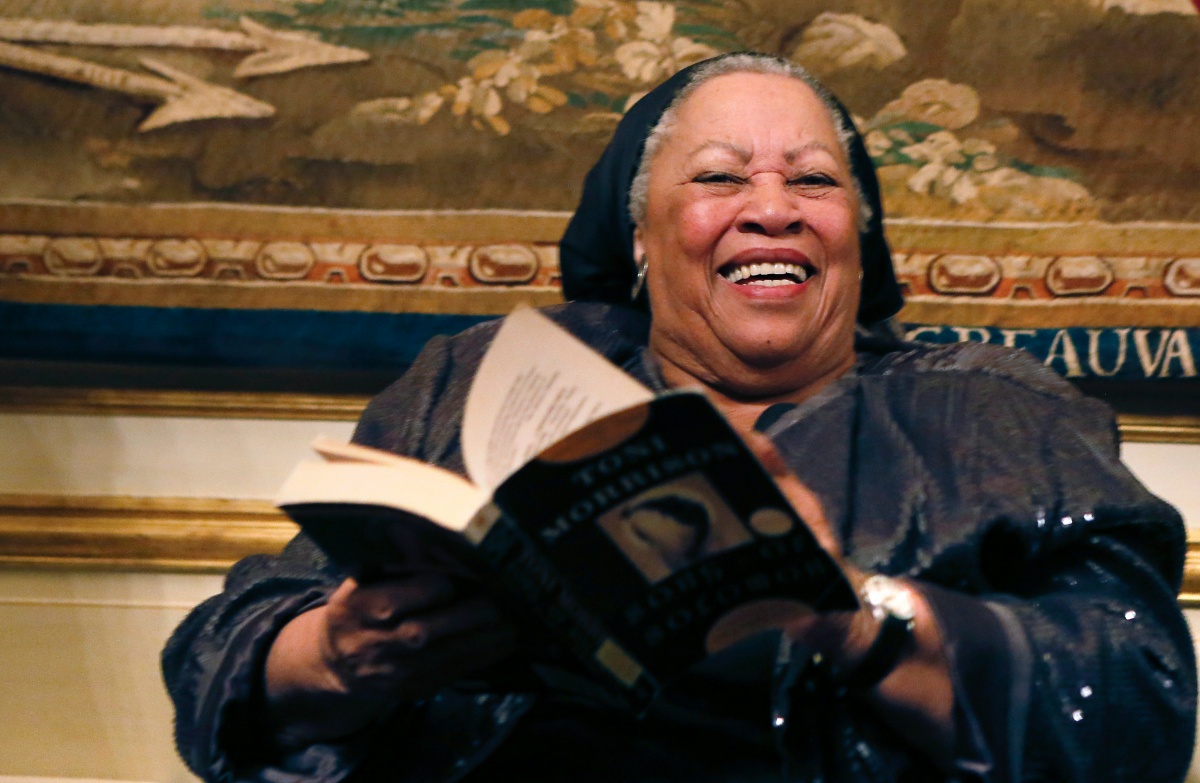 We all know (at least those of us who want to know) the huge influence that women have had on the horror genre. We pretty much invented it. Because horror is the genre of transgression—and women, femme people, and those at the intersection of womanhood and race know the horror of being pushed to the edge of society and being called a monster when they strike back. Horror is about trauma and while I’m sure some people will say “well is this real horror?” to that I say: This is Halloween.

Beloved is many things, but it is also a horror novel. Beloved heavily deals with the psychological impact of slavery as it affects the characters Sethe, her daughter Denver, and the other freed Black men and women who are still processing their losses. Sethe and Denver live in their Cincinnati home that is haunted by a ghost, whom they believe to be the ghost of Sethe’s eldest daughter that Sethe killed. The character of Sethe was inspired by Margaret Garner, the Kentucky slave woman who killed her own daughter rather than allowing the young child to be returned to slavery. As the book progresses the ghost eventually is able to take human form as a young woman named Beloved.

The novel is haunting in how Morrison is able to tap into the visceral pain the characters feel. It is a perfect horror text.

Oyeyemi is a Black British author best known for White Is for Witching and Boy, Snow, Bird, and both books are the author’s way of expanding what horror looks like. White Is for Witching is a “neo-gothic” story revolving around Miranda and Eliot Silver, fraternal twins of Haitian ancestry raised in a British house haunted by generations of afflicted, displaced family members, including their mother.

It is very much an expansion of the gothic haunted house genre, and it is truly chilling. Oyeyemi is extremely apt at conveying Black experiences across the diaspora, with Boy, Snow, Bird being a loose retelling of the fairytale Snow White and inspired by Nella Larson’s Passing. It combines the two into a dark reimagining of the classic fairy tale, while dealing with the living fear and horror of 1950s America.

Oyeyemi is an excellent pick if you want more realistic horror, or the more supernatural based.

Author Jewelle Gomez is of African-American, Ioway, and Wampanoag heritage, and is considered one of the foremothers of Afrofuturism. I discovered her through the vampire novel The Gilda Stories, which is currently in TV development now. Much like Interview with a Vampire, it deals with the life of a vampire protagonist, an escaped slave coming of age over two hundred years. Gomez also infused the story with a lot of Black Feminist/lesbian perspective, making it the perfect companion to something like Carmilla.

Octavia E. Butler doesn’t need my endorsement, but if you have not read her Parable of the Sower (1993) and Parable of the Talents (1998) novels, you are greatly missing out.

“Set in the 2020s where society has largely collapsed due to climate change, growing wealth inequality, and corporate greed, Parable of the Sower centers on a young woman named Lauren Oya Olamina who possesses what Butler dubbed hyperempathy or “sharing” – the ability to feel pain and other sensations she witnesses. As a teenager growing up in the remnants of a gated community near Los Angeles, she begins to develop a new belief system, which she comes to call Earthseed. “

Wow, the world was always predicted to be terrible now.

Due is one of the modern-day icons of Black Horror. Anyone who saw the Shudder documentary Horror Noire: A History of Black Horror might recognize her, but I know her from the large collection of horror novels and anthologies she has been a part of. My favorite by Due is The Between, which is about a man named Hilton whose grandmother sacrificed her life to save him from drowning when he was a child. Now as an adult man, he starts thinking that he cheated fate, and dark forces around him are trying to destroy him. Hilton becomes obsessed with protecting his family once they start receiving death threats, and you watch him spiral into paranoia—never really knowing what is real and what isn’t.

It was her first novel, but it is smart, quick, and leaves you utterly perplexed about what is next to come.

Who are some of your favorite Black female horror writers? Love to find any ones I might have missed.