Afrofuturism Staple The Gilda Stories Is Being Adapted for Television 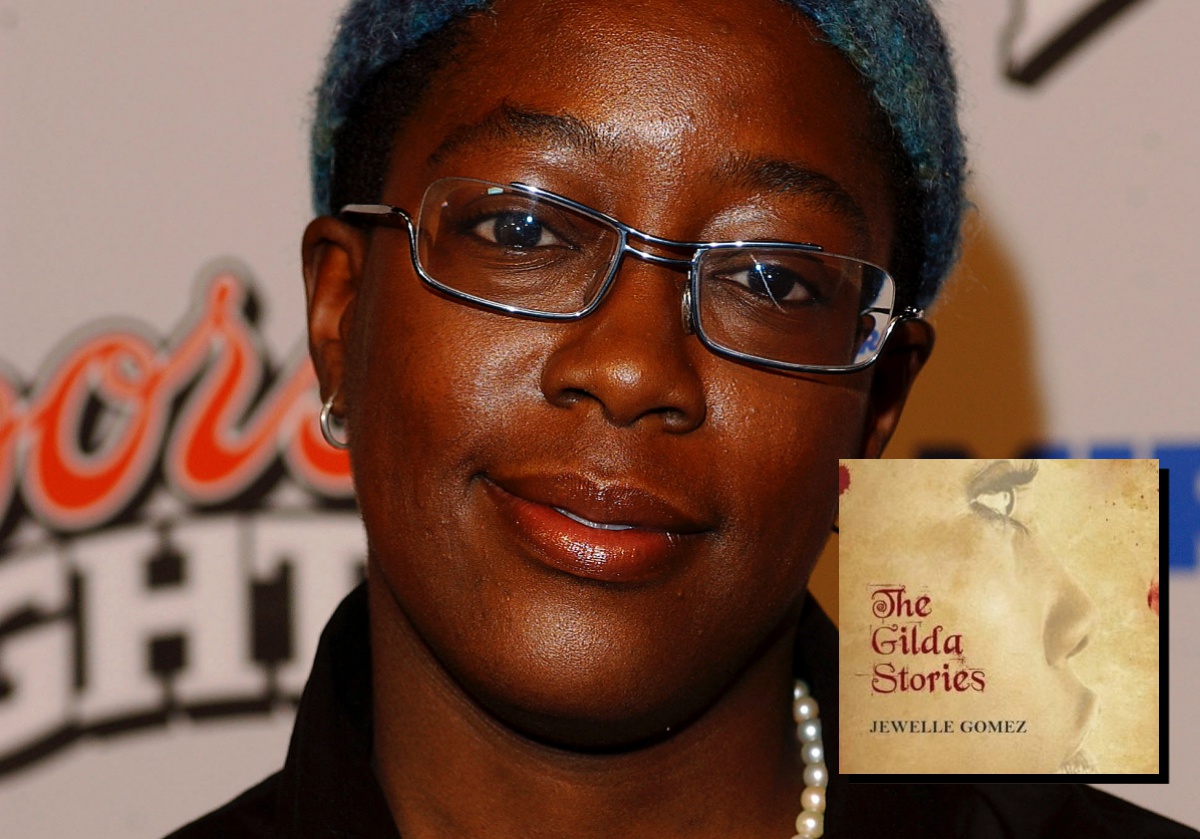 When I previously wrote about my feelings about the announced reboot of Buffy: The Vampire Slayer with a black protagonist, I said that, while I would support the showrunner, Monica Owusu-Breen, I wished that more original, black creative works in the supernatural genre could be adapted, and listed a few. Well, my wish came true, because last week it was announced that The Gilda Stories, by Jewelle Gomez, would be adapted into a series.

According to reports, 13 Gen has acquired the rights to develop The Gilda Stories for television, and black lesbian film director, producer, screenwriter, editor, and actress Cheryl Dunye will helm the project, says Shadow and Act. “We are thrilled to bring The Gilda Stories to a whole new generation of fans under the unique stewardship of our longtime creative collaborator Cheryl Dunye,” said 13 Gen CEO Mark Smolowitz in a statement.

The novel is a collection of historical vignettes about a female character’s coming of age throughout time. The protagonist starts off as an unnamed runaway slave in Louisiana in 1850. After killing a man in self-defense, she is rescued by Gilda, a vampire who runs a brothel. In classic fashion, the women at the brothel educate her, become her family, and introduce her to vampirism and eternal life.

The woman then decides to become a vampire herself and takes the name Gilda as her own. The novel follows Gilda throughout different cities and time periods: California in 1890, Missouri in 1921, Massachusetts in 1955, New York in 1981, New Hampshire in 2020, and the “Land of Enchantment” in 2050.

Author Jewelle Gomez is of African-American, Ioway, and Wampanoag heritage and is considered one of the foremothers of Afrofuturism. Afrofuturism, in the simplest terms, is a cultural aesthetic that explores the intersection of African and African Diaspora culture with technology and art. You see literary examples of this with authors like Samuel R. Delany and Octavia Butler, but also in music, like the works of Janelle Monáe and Wu-Tang Clan.

This project is the type of work that black science fiction/fantasy fans have been longing to see. Not only is it a black vampire narrative, being helmed by a black creative director, but to have the story of a black bisexual vampire told by a lesbian director is amazing, because we will get to see that queerness through a really authentic lens. Plus, Duyne has frequently said this is the type of work she’d love to do.

“The project of bringing a Jewelle Gomez novel to film or television has long been a dream of mine, and with The, we have the perfect vehicle to bring her uniquely magical and transgressive voice to episodic audiences everywhere,” said Dunye.

Jewelle Gomez has also given Dunye her blessing: “Gilda has seduced a legion of loyal fans over many years. Having marvelled at Cheryl Dunye’s impressive career since her first film The Watermelon Woman, I know that she is just the filmmaker to ensure Gilda gains many more.”

Dunye is known most for her iconic experimental and indie films: The Watermelon Woman, the first feature film directed by a black lesbian woman, and The Stranger Inside. She’s directed episodes of TNT’s Claws and Ava DuVernay’s Queen Sugar and has two feature films she’s currently working on, as well.

I am so excited for The Gilda Stories. Not only do I already love the book, but I’m just really excited to see a black, gay vampire story that was already written by a queer black woman being adapted by a queer, black woman.