5 Big Events Missing From Season 3 of The Crown 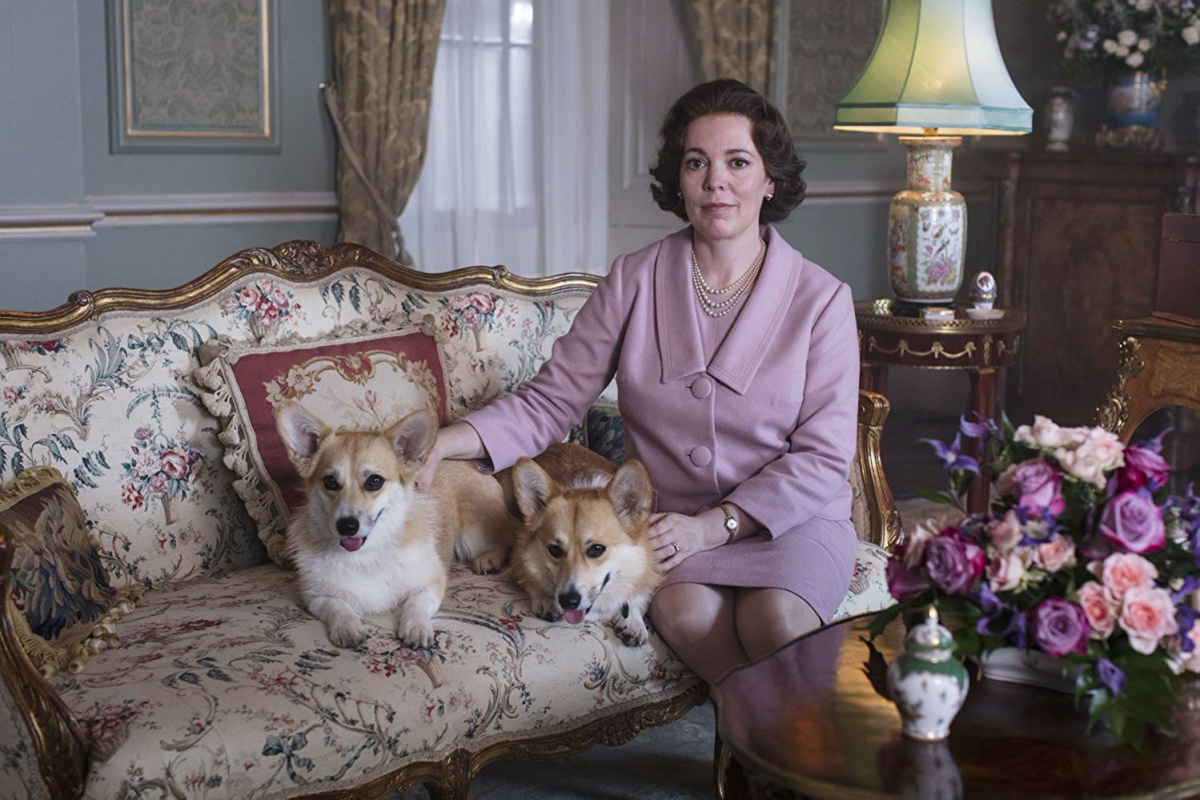 This season of Netflix’s The Crown covered the time period between 1964 and 1977, and while it covered a lot of things, there were some big moments of history that we missed out on. Here are just five of the big moments we could have gotten this season.

Erin Doherty completely slayed as Princess Anne and was one of the absolute standouts of the season. Yet, there were also a lot of incidents missing from this period of her life, one being her first marriage to Captain Mark Phillips in 1973. Considering we were dealing with a lot of the Camilla/Charles star-crossed romance, and fact that Margaret and her husband were about to have the “first royal divorce since Henry VIII and Anne of Cleves,” that was already a lot of romantic drama, but considering it was the first royal wedding of the Queen’s only daughter, I think that’s something that they could have made room for. It’s not that Phillip dealing with his midlife crisis wasn’t memorable, but there could have been some balance.

Anne’s marriage ceremony was televised around the world, with an estimated audience of 100 million. Her divorce from her husband preceded her older brother’s by four years. It suffered from the same infidelity issues that have been part of the most royal matches, except that in the modern day, without absolute monarchy, they just come off as gross rather than a symbol of power.

There are a few moments in true crime that could have fit into this time period (Mary Bell), but 1968 is when the assassination of Martin Luther King Jr. took place—an event that had international implications. It doesn’t get a mention this season at all. King did travel to London in 1964 and spoke at St Paul’s Cathedral. However, what makes it even more Crown-relevant is that King’s killer was captured at Heathrow Airport.

It took two months to find Ray after he assassinated King. Ray was captured at London’s Heathrow Airport while he was trying to head Angola, Rhodesia, or apartheid South Africa. I would love to have seen what the MI5 investigation of that was like. Plus, since a lot of episodes tie together the U.S./U.K. relationship, it would have been a great way to tie that together even further.

We start off the series with the election Harold Wilson as Prime Minister, which means Labour is in power. It’s a messy power, but certain things do get to happen through Wilson. In 1967, The Abortion Act comes into effect, legalizing abortion on a number of grounds, with free provision through the National Health Service up to 28 weeks’ gestation. We also got the Race Relations Act 1965, which outlawed direct discrimination on the grounds of race.

The first Wilson government also sought to make things easier for workers, but despite that, the ending of his first term did not do all it set out to do, for a number of reasons, but mostly because it was a thin majority. Still, the period was a time of many attempts to fight for and protect the working class of Britain.

However, it was not perfect, as seen with the Aberfan disaster and the passing of the Commonwealth Immigrants Act 1968:

… further reducing rights of citizens of the Commonwealth of Nations countries (as of 2010, comprising approximately 1.9 billion people, including New Zealand, Australia, The Republic of India, Islamic Republic of Pakistan (which included East Pakistan province), some African nations including Nigeria and many Caribbean islands) to migrate to the UK. The Act barred the future right of entry previously enjoyed by Citizens of the United Kingdom and Colonies, to those born there or who had at least one parent or grandparent born there.

It was one of the things that trickled down to …

2. The Decolonization of the Caribbean and British African territories:

Continuing the retreat from Empire, the 1960s and 1970s saw an acceleration in the decolonization of Africa and the Caribbean. Britain’s remaining colonies in Africa, except for Southern Rhodesia, were all granted independence by 1968. Additionally, during this period, several Caribbean nations gained independence: Guyana (1966), Barbados (1966), Bahamas (1973), and Grenada (1974). In the finale, during Elizbeth’s Silver Jubilee, she laments that the country has gone to pieces under her watch, and while we know that the economy is tanking, another part of that is the “Empire” going away. In the next season, we will probably be seeing more of that, but also the pulling away of Canada and Australia.

In the Brexit world we are currently in, it would be great if The Crown did tackle this, because this sense of Britain as a great Empire and the lamenting of that loss is something that still comes up in modern-day British identity.

1. The Attempted Kidnapping of Princess Anne:

Okay, I seriously cannot believe they cut this out, but yeah, there was a kidnapping attempt on Princess Anne. In March of 1974, the Princess and her husband were going to a screening when a bearded man, later identified as Ian Ball, exited a car and charged their limo holding two handguns. According to Smithsonian Magazine, the incident went as follows:

As the princess and Captain Phillips did their best to hold the door shut, Princess Anne’s lady-in-waiting crawled out of the door on the passenger side. Beaton took the opportunity to jump back in the limo. He placed himself between the couple and their assailant, who shot into the car. Beaton’s hand deflected the bullet. Ball then shot him a third time, causing a wound that forced Beaton out of the car and onto the ground. Chauffeur Alexander Callendar, one of the Queen’s drivers, stepped out to confront the gunman. Ball shot him in the chest and Callender fell back into the car. Pulling the back door open, Ball grabbed Anne’s forearm as Phillip held onto her waist.

To which the Princess responded, “Bloody likely.” Ian Ball pleaded guilty to attempted murder and kidnapping charges and was later sentenced to life in a mental health facility. I can’t believe this didn’t make it to The Crown.

What are some interesting moments in history from this period that The Crown could have touched on?