Think you've had a rough week? At least you didn't get watch your life's work get flushed down the crapper and your reputation used as the plunger. 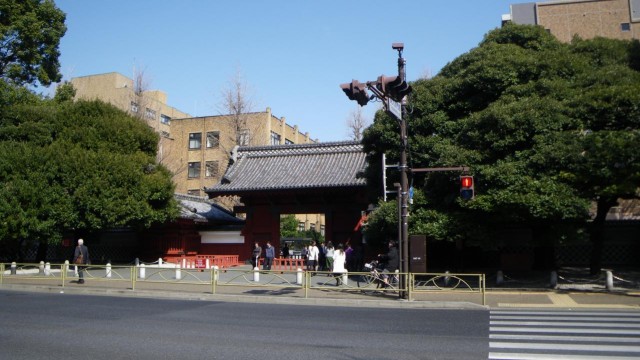 Japanese media sources today are reporting that an investigative committee at the University of Tokyo have come to a grim conclusion: 43 scientific papers published by staff at the University will have to be retracted due to falsifications and fabrications of data by researcher Shigeaki Kato.

Retractions are basically exactly what they sound like — a paper being pulled from the literature — and they’re a big, bad deal in the scientific community, affecting not only the author but any researchers who may have cited the work in question. Considering the papers in question here go back as far as 16 years, that could be a lot of papers.

The investigation started in response to an anonymous video posted last year suggesting that some images of Kato’s data had been changed or manipulated. According to the blog Retraction Watch, Kato has already had five papers retracted, a black mark on any researcher’s record that could be poised to get a lot larger in short order.

The University of Tokyo has not confirmed these reports officially, but we’re keeping an eye on the situation and will hope to have an update for you next week.