4 Books To Check Out For Diwali, for Their Themes of Family & New Beginnings 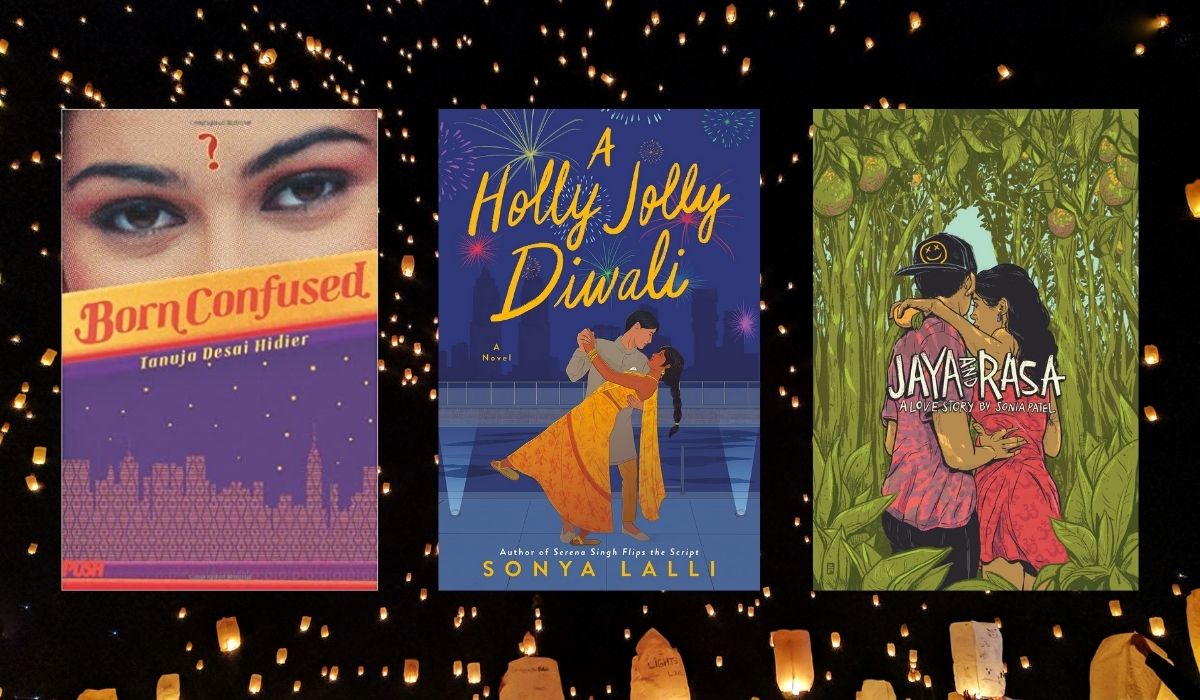 Like other holidays leading into the winter season, Diwali (a.k.a. The Festival of Lights) has a rich and complex history and is celebrated by millions and millions of people. Hindus, Jains, Sikhs, Buddhists—or those that grew up around other of those religions—celebrate the festivity.

Those celebrating (or relaxing with up to 3 weeks off from school) are probably taking this time to catch up on light reading and binge their favorite shows. For everyone else, here are some books where Diwali and/or its themes of rebirth and family play a central role. 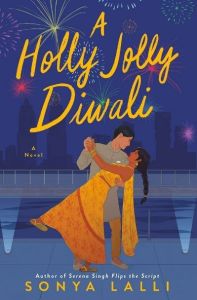 I had to start with the most obvious, and that is Lalli’s latest book, A Holly Jolly Diwali. Those in the romance community may have already been expecting this, as several of her novels since 2019 make must-read lists on BookTube. For the personality test nerds out there, Niki is a type-A data analyst recently laid off from her job. Emotions running high, she basically does something that she never does and takes a risk by booking a last-minute flight to India for her friends’ wedding.

Because the wedding also aligns with Diwali, there are even more celebrations to be had. Niki is swept up by a London musician, Sameer, and wonders if she should continue a life of risks (against her better judgment) or get back to a safe job, even though that didn’t work out for her the first time. 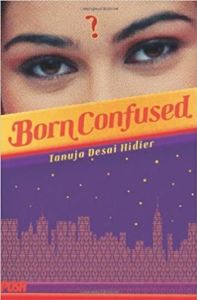 As a contemporary (published in 2014) YA novel about an Indian American girl at the end of high school, this hits all the beats—issues with family, trying to balance fitting in versus standing out, and navigating both love and long-term friendship, among other things.

Even more universal conflicts ensue related to Dimple’s brown skin and her immigrant family. This adds further conflict in her relationships and how she sees herself. While she is pushing away and rebelling, Dimple finds that parts of her identity are core aspects of her and something to embrace. 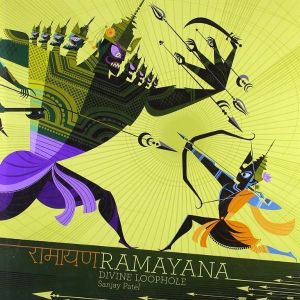 This is a very, very condensed version of a handful of epic stories from Hindu mythology. This has everything from demons to princesses, monsters, battles, and more. In addition to the stories, there is a character glossary and pages showing the sketches in progress. This is perfect for those really interested in mythology and other religions in general.

Why this book? Well, its 200 pages are illustrated by Pixar veteran and artist Sanjay Patel. While he worked on many of the big Pixar films we love, he also created the 2015 Academy Award-nominated short Sanjay’s Super Team, which you can now watch on Disney+!

Jaya and Rasa: A Love Story by Sonia Patel 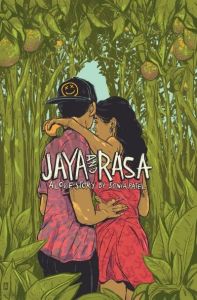 Set in the mountains of Hawaii, Jaya is a trans teen from a wealthy Indian family, and Rasa is an impoverished girl who was forced to grow up too fast as her mother (a sex worker) couldn’t afford to be there for Raya’s younger siblings. While in very different worlds, the feelings of isolation, desperation, and familial expectations eat away at both Jaya and Rasa. So, when they do meet (not until way into the book), they find moments of peace and happiness, if only for a moment.