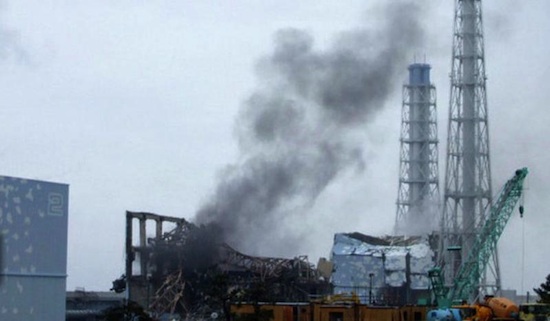 Researchers issued a warning that the meltdown seen at the nuclear plant in Fukushima, Japan two years ago could be far from an isolated incident. Around the world, 23 nuclear power plants housing a grand total of 74 nuclear reactors are situated in areas that are at risk of suffering a tsunami like the one that crippled the Fukushima Daiichi reactor, says a study published today in the journal Natural Hazards.

Seven of those plants, representing 19 reactors, are in Japan, including the Fukushima site. While Japan is looking to phase out their use of nuclear power, though, China is building nuclear reactors like they’re going out of style (which they are), with 27 of the nuclear reactors under construction worldwide being built in China. Of those, 19 are placed in areas that are at a high risk for tsunami. While tsunamis are, in principle, a threat to many coastal areas, including the West Coast of the United States and much of Spain and Portugal, the danger associated with these disasters rises significantly when nuclear reactors are present in the affected areas.

Researchers also point out in the paper that, while Japan is still dealing with the fallout from the Fukushima disaster, and likely will be for years to come, the effects could have been much worse for the region and the world at large if it had not occurred in Japan, a country that was technically, scientifically, and economically equipped to handle a large scale nuclear catastrophe. From the paper:

If [the Fukushima meltdown] had occurred in a country less equipped for dealing with the consequences of catastrophe, the impact would have been a lot more serious for the world at large.

The message is clear: That the disaster at Fukushima remained a primarily Japanese issue is a happy accident of geography for the rest of the world. When the next disaster of this sort strikes, we may not be so lucky.