Things We Saw Today: 21 Jump Street to Get the Female-Led Reboot Treatment 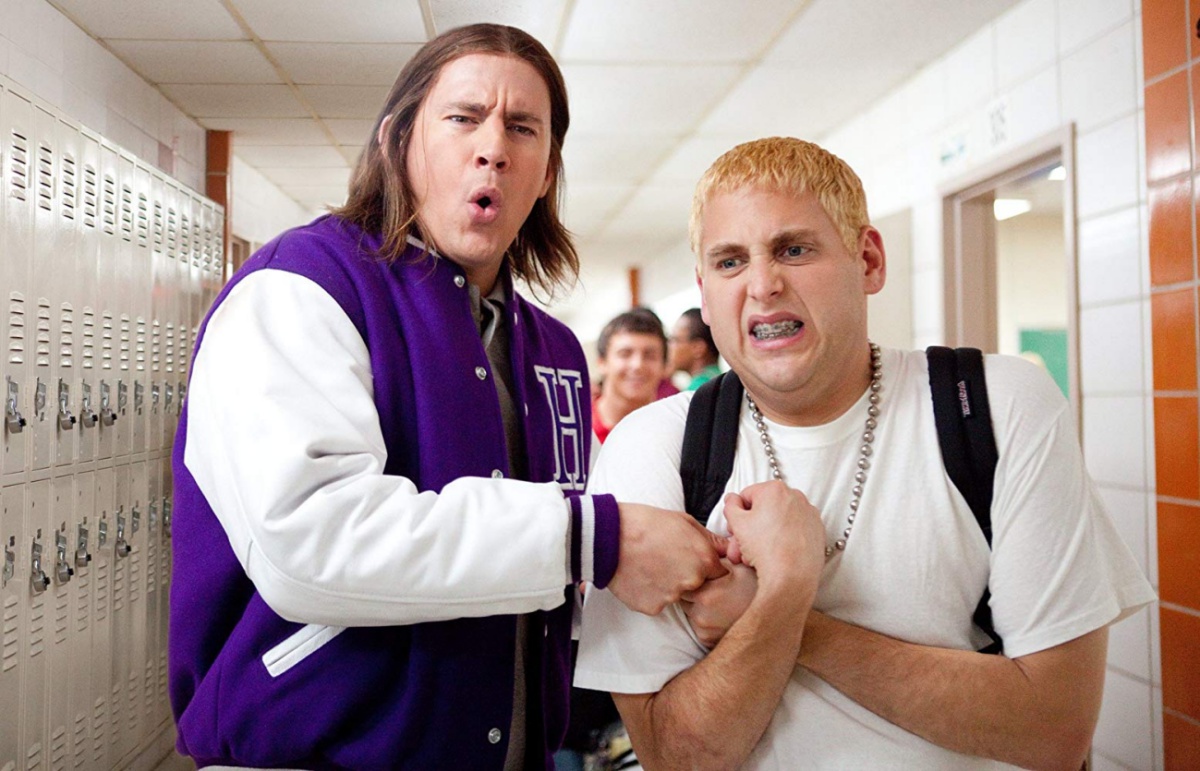 The reboot culture is not showing any sign of slowing down in any way, with the news that we are going to have possibly a new incarnation of 21 Jump Steet, rumored to be staring Tiffany Haddish and Awkwafina.

21 Jump Street was originally a television show from the late 80s and early 90s starring Johnny Depp as part of a squad of baby-faced undercover police officers investigating crimes in high schools, college, and places where the youth come together.

It was already rebooted in 2012 in a film with Jonah Hill and Channing Tatum, which got a sequel in2014 with some amazing reviews and a solid box office. Which is why rebooting it again seems weird. Why not a spin-off since you know … it was supposed to be a squad of people. According to UPROXX, it is just a rumor at this point, but if we know anything about Hollywood it is that it loves to make money off the same ideas more than once.