2020 Marks the First Year Without a Marvel Movie Since Iron Man 2, and Thank Goodness 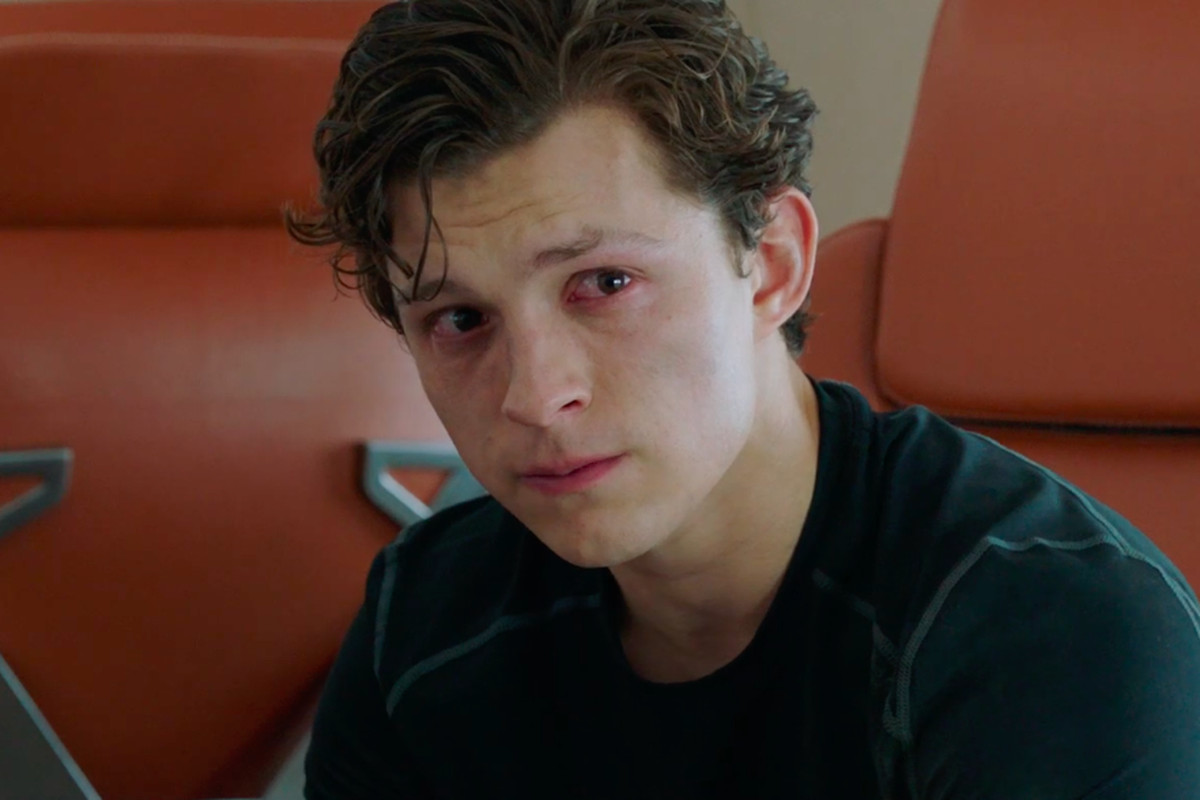 The year 2020 marks the first time in a decade that a Marvel movie has not come out in theaters, since Iron Man 2. Honestly, it feels like a relief.

Spider-Man: Far From Home officially concluded the Marvel Cinematic Universe’s “Phase Three” in 2019, and Black Widow was supposed to bring in the beginning of Phase Four this year—despite that character being dead and stuff (should have been Hawkeye), but whatever. That was the plan. Now, because of COVID-19, Disney/Marvel Studios are just holding off on releasing anything, since Mulan has seemed to underperform, even with Disney+.

These are big blockbuster films, and they want to make up the big budgets that were sunk into them, so that means in 2021 we are going to be overwhelmed as hell with it comes to new flicks. At the same time, I’m glad to have a break from the MCU.

Endgame should have brought on a natural one-year pause because, honestly, Far From Home was sort of a “meh” followup for me. Yes, it told us a lot about post-Endgame reality, but in the grand scheme of things, it just felt like a blip because we couldn’t actually sit with what that meant for more of the characters, emotionally—outside of Tony and Peter’s relationship, which … eh, overall has never been a dynamic I’ve cared about enough to need it dealt with in a film.

The MCU has so much power, so much clout that it needs to start thinking about investing it in new ways. Star power has only been part of the appeal of the movies; the other is just building a living, organic world where the actors all (for the most part) embody the characters they are playing. They have raised the standard very high for themselves, and in order to surpass it, that means taking some time to tighten things up.

Additionally, with the passing of Chadwick Boseman still so fresh, if Marvel were putting out movies right now, there would just be a cloud hanging over every moment. People need time to mourn, to really take care of themselves.

DC wants to keep moving forward with The Batman? Let them. Marvel can afford to give their stars, writers, and crew time to be healthy, be with their families, and to figure out how this universe is going to move forward without some of its key players.

I don’t want Tony’s Iron Man and Steve’s Captain America to still be a part of every single story. Let the universe move on. Figure out how to bring in the X-Men and Young Avengers and the Defenders back in a more PG-13 environment.

I want Wilson Fisk to go up against Daredevil and Spider-Man! We deserve it.

Telling the stories of heroes is hard work, but Marvel can do it. They have the time.