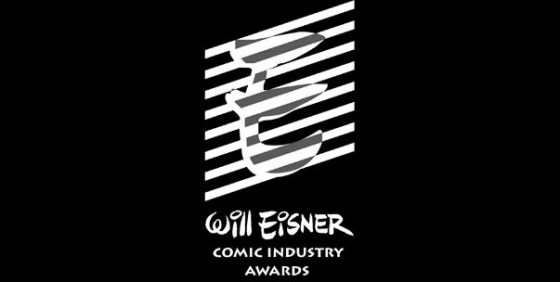 At last night’s Eisner Awards, there was plenty to celebrate, but one achievement in particular represented a special victory for representation. Thanks to Sonny Liew’s three wins, a Singaporean won an Eisner for the first time!

Graphic novelist Sonny Liew won three of the six Eisner Awards he was nominated for, making him the first Singaporean to win an Eisner Award. He won Best Writer/Artist himself, and his graphic novel The Art Of Charlie Chan Hock Chye was awarded Best Publication Design and Best US Edition of International Material – Asia. “I can’t predict the future,” he said to The Straits Times, “but I hope this gives encouragement to other Singapore authors and artists. When I was young, I remember seeing local authors on the shelf and being inspired by that.”

The Art of Charlie Chan Hock Chye was the subject of some controversy back in Singapore, after the National Arts Council withdrew its $8,000 grant for the book because its satirical content “potentially undermines the authority or legitimacy” of the Singaporean government. Given these difficulties, and what it means for representation, I’m so happy that Liew took home so many Eisners for his work.

Jill Thompson won Best Painter/Multimedia Artist and also came away with two other awards: Best Single Issue/One-Shot for Beasts of Burden: What the Cat Dragged In, by Thompson, Evan Dorkin, and Sarah Dyer; and Best Graphic Album—New for Wonder Woman: The True Amazon.

Love is Love, the anthology to benefits victims of the Pulse Orlando shooting, won Best Anthology.

March: Book Three, by John Lewis, Andrew Aydin, and Nate Powell, won Best Reality-Based Work, just as March: Book Two did in 2016. The March trilogy actually sold out on Amazon earlier this year after Trump Rep. Lewis for refusing to attend his inauguration.

Matt Wilson won Best Coloring for his work on titles like Cry Havoc, Paper Girls, The Wicked + The Divine, Black Widow, and The Mighty Thor.

“The Eisner Award-winning Jughead” ha ha what a world

Were you surprised by any of the wins? Excited to see one of your favorites recognized? Let us know!

(Via Comics Beat and CBR; image via Comic-Con International)