2014’s Highest Grossing Film Is One This Crummy Year Deserves 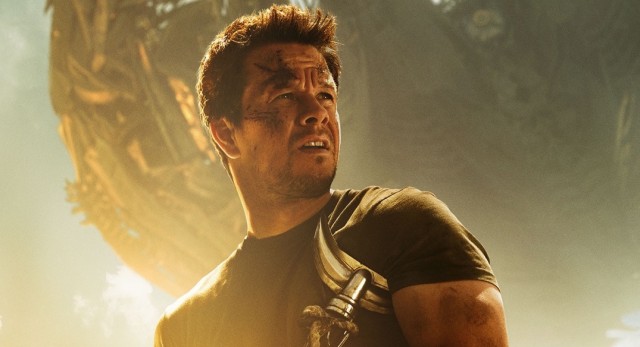 With barely a week left to go in 2014, there’s not much that’s going to change between now and New Years in terms of box office money. And so we can safely, if begrudgingly, call it: Transformers: Age of Extinction is the highest grossing film of 2014.

In fact, it’s the only movie of this year to pass the billion dollar mark, with Guardians of the Galaxy trailing $300k behind, though with $1,087,404,499 raked in, it’s the lowest grossing highest grossing movie of the year since 2010’s Toy Story 3. If you’d like to know which movies you should have seen more of, or instead of Transformers: Age of Extinction, to prevent this event from having come to pass, here’s the top ten highest grossing films of 2014, as of today:

The only people more upset by this than us are likely professional producers of big-budget film. 2013 saw two movies break the 1 billion dollar mark (Frozen and Iron Man 3), 2011 had three (Harry Potter and the Deathly Hallows Part 2, Transformers: Dark of the Moon, and Pirates of the Caribbean: On Stranger Tides), while 2012 had a full four (The Avengers, Skyfall, The Dark Knight Rises, and The Hobbit: An Unexpected Journey). One film in 2014, without a close runner up, isn’t exactly the a thriving box office audience.