The Mary Sue Reader Poll: Who Do You Think Should Win at the 2014 Emmys?

Yes, Orphan Black fans, there is a write-in option. 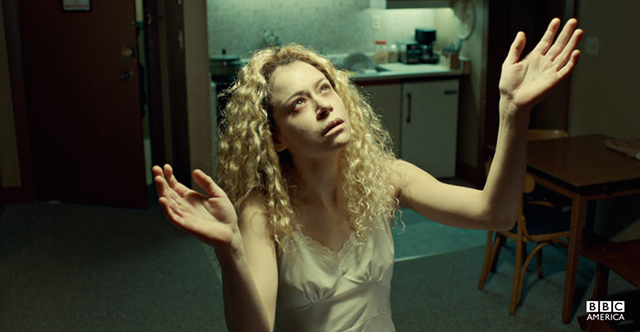 The Emmy Awards are this Monday, and like we did with the Oscars, we’re letting you, our readers, decide who the victors should be. The poll below includes the actual nominees, plus a write-in option for that snubbed show/actor/actress (*cough*TatianaMaslany*cough*) you don’t think gets love enough come awards season.

The poll will close at 8pm EST this Monday, August 25th, and we’ll release the results the next morning. You don’t have to vote in every category.

Previously in the 2014 Emmys