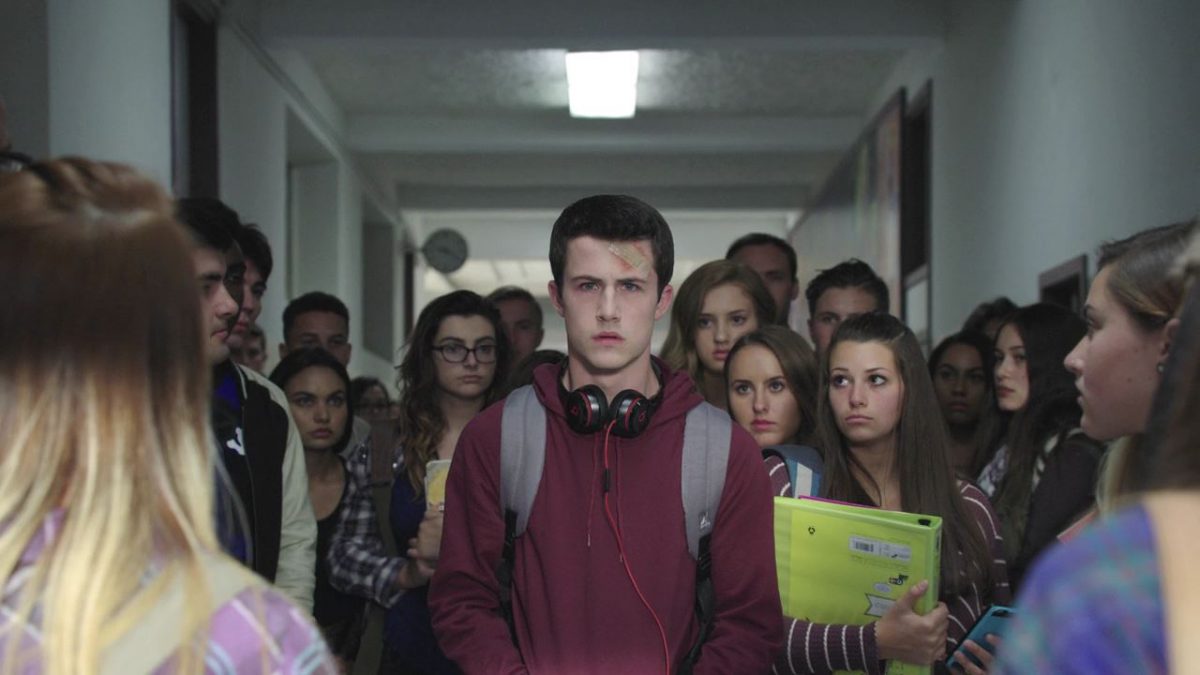 Netflix canceled the season 2 Los Angeles premiere event for their hit series 13 Reasons Why after the horrific shooting at Santa Fe High School. The Texas shooting ended Friday morning, leaving 10 people dead and another 10 wounded. Netflix released a statement saying, “Our hearts are with the victims of the Santa Fe High School shooting, and with all victims of gun violence. In light of today’s tragedy, we are canceling the 13 Reasons Why S2 premiere event tonight.”

The first season of the show set up a few threads that dealt with gun violence: at the end of the season, viewers found out that Alex (Miles Heizer) shot himself and was rushed to the hospital. We also saw Tyler (Devin Druid), a bullied high schooler, collecting an arsenal of weapons in his room. Following these events, the storyline for season 2 focuses in part on a thwarted school shooting.

13 Reasons Why premiered last year and was an instant success, but the series was not without controversy. Netflix received some vocal backlash around the graphic depictions of sexual assault and suicide, among other potentially triggering topics, for its young audience. This season, the show has created a series of PSAs to play before each episode, featuring cast members informing viewers about what sensitive topics each episode will be delving into.

Each PSA also features resources such as hotlines and websites where viewers can seek help. “There was a tremendous amount of conversation in the culture around the show. Obviously as humans in the culture we were aware of the conversation,” said showrunner Brian Yorkey. “We listened to it, all different sides, all different points of view on the story and on season one.” Since the shooting, cast members have expressed their sadness on social media:

i am devastated by yet another senseless tragedy. my heart is with you, Santa Fe.

My thoughts are with Santa Fe. ❤️ absolutely heartbroken