10 Of Our Best Power Grids

Due to unforeseen fluctuations in the particle phase-space of the Trousers of Time; some confusion about the proper definition of the words trope, cliche, motif, collective, and unconscious; and what I’ve been told was a complete accident involving “an infinite number of monkeys, a finite but unknown number of typewriters, a copy of the complete works of Christopher Marlowe, and a small babelfish in a peanut-butter jar,” we regrettably have no Power Grid to offer you this week.

As replacement, we’d like to remind you have we have many fine Power Grids that stand up to repeat reading.  10 of our best are listed below.  Perhaps you’d like to take one home? 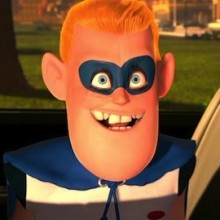 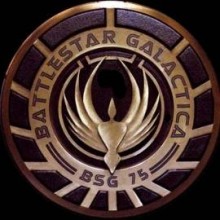 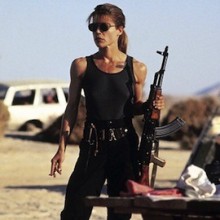 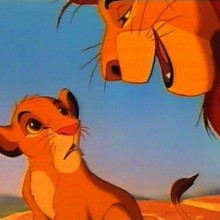 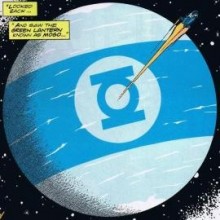 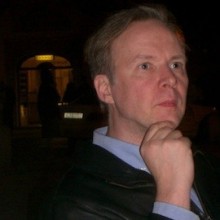 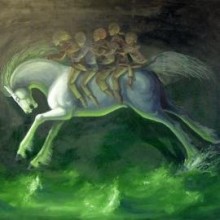 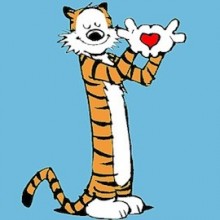 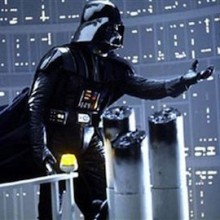 The 15 Greatest Chosen Ones 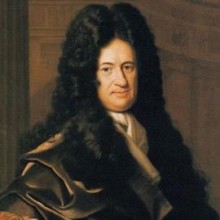 The 2 Most Historical Inventors of the Calculus Ever