Things We Saw Today: 1 Million People Signed the Petition to Remake Game of Thrones, Have No Idea How Television Works 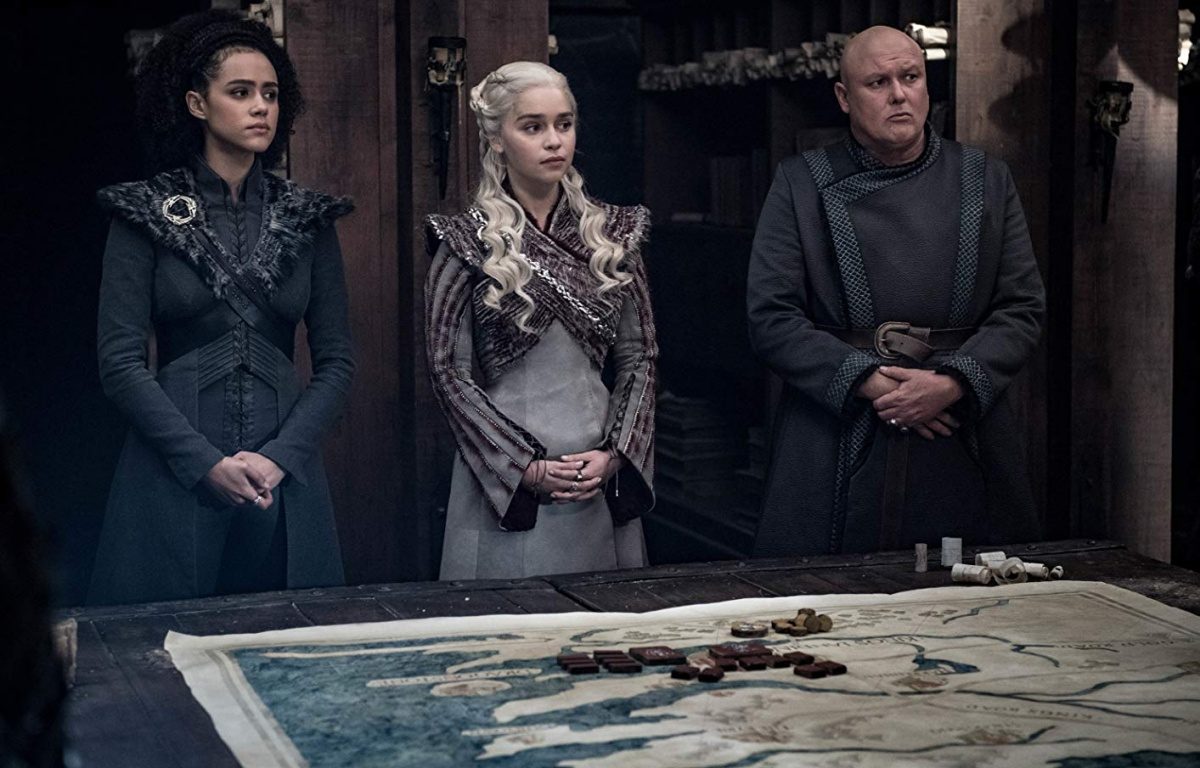 After 8 years and 72 episodes, HBO’s epic fantasy series Game of Thrones ends its run tonight. But plenty of fans not only want the series to continue, but want to retcon the entire eighth season. A petition on Change.org to rewrite and reshoot the entire season without creators David Benioff and D.B. Weiss has received over 1 million signatures.

As someone who was left bitterly disappointed by last week’s episode, I get the anger. Really, I do. But this petition is dumb as hell. First off, whoever created it and those who have signed it have zero clue how the entertainment industry works. Do you really think that HBO is going to just cast off the hundreds of millions of dollars they spent to make season eight to tailor it to your tastes?

That would require the rights from George R.R. Martin, permission from Benioff and Weiss, not to mention re-signing the sprawling cast (whom have all committed to new projects) to essentially redo the job they just did. This has zero precedent for any series or film, let alone one as globally successful as Game of Thrones. It’s never going to happen.

Secondly, the sheer audacity of the request is insulting to the writers, creators, cast, and crew that brought this series to life. All it takes is one redesign of Sonic the Hedgehog and people think they’re entitled to demand changes to all of film and television. Art is made to be criticized, not custom ordered. That’s what fan fiction is for.

With social media, fans now have direct access to creators and cast. But with that access comes an unearned sense of entitlement. It’s absurd, and frankly embarrassing to see fandoms demand changes to intellectual property and work that they have neither bankrolled nor created. It’s the same ridiculous sense of ownership that had fans complaining to Markus and McFeely about Endgame not fulfilling their Stucky fantasies. Again, that’s what fan fiction is for.

Dylan, who created the petition, said in an update “I didn’t make this petition to be an entitled, whiny fan, I made it because I was immensely disappointed and needed to vent. Do I have a solution? I’ve got plenty of ideas, but no, I’m not a Hollywood writer. But you don’t need to be a mechanic to know your car is broken.” Dylan may not see himself as entitled, but I guarantee you that many of the folks who signed this honestly think this petition is going to change someone’s mind. And that is bananas.

Did I like the final season of Game of Thrones? Sure didn’t. Do I reserve the right to bitch about it online? 100 percent. But do I think that I’m in any way entitled for a do-over according to my specifications? Hell no. In conclusion, I’m glad this show is finally ending, so we can all move on with our lives.

DM me and let’s figure this out.

Finding the words to write this post has left me overwhelmed with how much I want to say but how small words feel in comparison to what this show and Dany have meant to me. The mother of dragons chapter has taken up the whole of my adult life. This woman has taken up the whole of my heart. I’ve sweated in the blaze of dragon fire, shed many tears at those who left our family early, and wrung my brain dry trying to do Khaleesi and the masterful words, actions (and names) I was given, justice. Game of Thrones has shaped me as a woman, as an actor and as a human being. I just wish my darling dad was here now to see how far we’ve flown. But to you, dear kind magical fans, I owe you so much thanks, for your steady gaze at what we’ve made and what I’ve done with a character that was already in the hearts of many before I slipped on the platinum wig of dreams. Without you there is no us. And now our watch has ended. @gameofthrones @hbo #love #motherofdragonsoverandout

What are you up to tonight, Mary Suevians? Is there anything on TV?

Game of Thronespetitionsthings we saw today