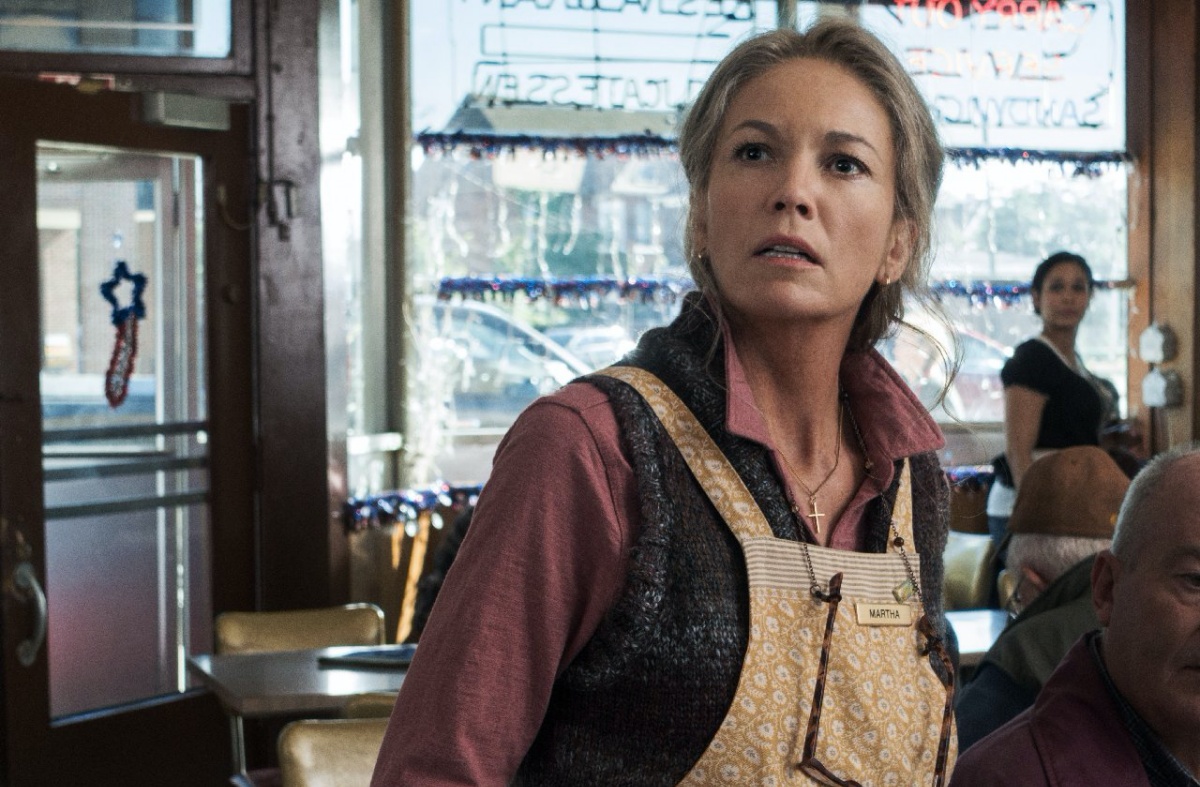 Monday, I wrote about rewatching both Man of Steel and Batman v Superman. Funny enough, Zack Snyder was also taking a nostalgic trip back in time doing a live commentary of the latter. During it, he explained a lot of his process and what was being set up for future films. Snyder also took the time to address one of the most controversial aspects of the film: the “Martha” scene.

According to Snyder, he and writer Chris Terrio were trying to build a connection between the two heroes and their mothers played a big role in that. Well, more their mothers’ having the same name, anyway.

“It’s really this whole concept of branding criminals. The idea was that [Batman] had lost his own moral compass and he had become what he beheld. The whole idea of this movie is to create this arc where [Batman] confronts Superman’s humanity, that he finds himself again,” according to Snyder (via ComicBook.com). “That’s what the thesis of this thing is, that we’re all humans and that we all connect on a level. Our mothers have the same name. That is really sort of this fundamental, ‘we both have a mother, so we are both human.’ Even though Superman is from another planet, his connection to humanity is so clean that Batman is able to re-energize himself.”

I don’t want to rag on this idea entirely because there is some genuine pathos to be gotten from the fact that Batman/Bruce lost his humanity and thinking about his mother and the loss of her brought him back to reality. It’s just a clumsily done scene, from the way Cavill delivers “You’re letting him kill Martha” to the way Affleck’s Bat voice goes “Why are you saying that name?” It’s just not the best way of delivering that message.

Additionally, just from a narrative standpoint, we know that Batman has been driven to this point from a place of paranoia that has been orchestrated by Lex Luthor. Plus, there are legitimate reasons as to why Batman would be concerned about Superman’s presence. Batman is infamous for having a contingency plan against every member of the Justice League, so that, frankly, is nothing new. It is the lengths that he goes to here that are the issue.

As I’ve said before, putting this version of Batman and Superman together just doesn’t work, because they are just both very macho antagonistic forces who are smashing against each other with catty dialogue rather than having an actual conversation. I get that the point of everything is that eventually, they stop fighting, but I think it would have been stronger if they both realized what Lex was doing rather than just allowing them to ride the clueless train for almost three hours.

Batman is the world’s greatest detective, yet with all the sleuthing and James Bond-ing he did, could he catch a single clue that he was being played? Nope.

What do you all think? Does this make the scene better or worse?