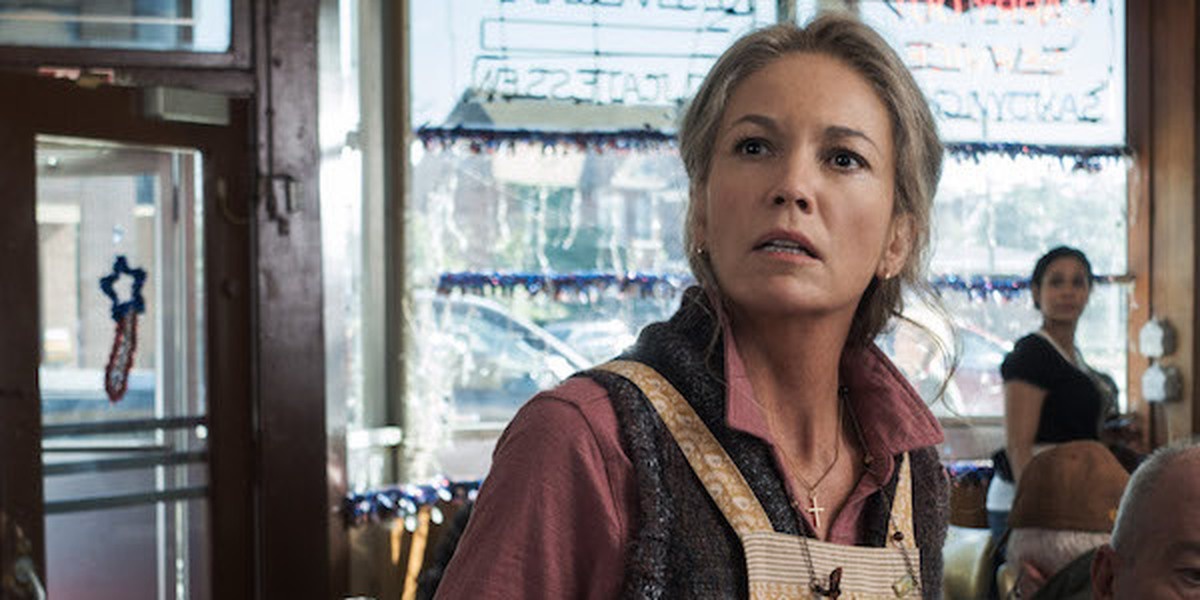 Zack Snyder’s Justice League is only a few weeks away, and gods above, I cannot wait for it to be like the Game of Thrones series finale of events. So many bells, so little sense. The discourse of the past few years has been so exhausting that even things that could be fun to go over, become these weird political moments between fans and not-fans of Snyder’s work—including the damn Martha scene.

“Clearly I am a fan of, and am very interested in how ‘Martha,’ that concept is central to the film,” Zack Snyder explained on a Youtube fanvideo.

As a recap, for those who have not lived and died with this meme: In BvS, because neither “hero” can actually communicate without turning something into a dick measuring contest, Lex Luthor plays them like a fiddle. The villain kidnaps Martha Kent, Superman’s mom, and tells him to fight Batman or else mommy dies! Meanwhile, using his favorite skill, “prep time,” Batman has come up with this whole Home Alone trap system to kill Superman.

When Batman is about to kill Superman, the Man of Steel gasps out, “Save Martha.” This triggers Batman to remember his own mother, also named Martha. Lois Lane then has to Wiki explain this connection and the foes become bros, teaming up to rescue the symbolic and actual mother.

It has been memed to death for being so awkwardly handled. Yet, Snyder stands by the scene.

“I mean, it’s 100% the lynchpin that holds the entire movie together,” Snyder said. “I think it’s indicative of the way that Batman v Superman was received that its central tenet was sort of belittled and made fun of. […] I personally think it is like this beautiful and incredibly symmetrical idea that it completely finishes it as a concept.”

Of course as the person who crafted this scene, he has the right to feel this way, but we are still allowed to discuss why it hasn’t worked for so many.

“It’s funny, because we, Chris Terrio and I, we did reach that point in the movie, in our discussions … we knew how to get them to fight, right? But how do you get them to stop fighting?” Snyder brings up.

Um … Superman mentions that Lex Luthor is manipulating them both instead of just boasting about how easily he could kill Batman because that doesn’t defuse anything? Them teaming up to rescue an innocent woman, as heroes do, would be a way for Batman to see Superman’s humanity in action rather than it coming to him in a really clunky empathy scene.

“That’s a tough one. And we sort of were just throwing down on their humanity and Batman realizes Superman has humanity, he’s not just a creature, he’s a man — he’s an alien, but he is as human as, in a lot of ways, he’s more human than him, right? He’s sort of embraced all the good parts of the human race, and so Batman’s able to sort of see, in a lot of ways, a thing that he is not. And I think that that was how we started to talk about it.”

All of this is a good framework of ideas about Batman and Superman, but it also fails in one key thing: Batman is not just paranoid about aliens. He is paranoid about everything. He is ideologically driven to fight Superman in the graphic novel this movie is loosely tied to, but instead of even going that deep into it, we are meant to assume that mommy issues save the day?

Can you imagine the same scene, but with Batman and the Joker? It would be ridiculous because the Joker is human, but lacks total humanity. It is not a difficult concept, especially when most of Batman’s villains are humans.

Anyway, the Snyder Cut is coming and there is going to be a new discourse about that, which is  going to be … terrible—not because of the quality of the film in either direction, but because there is so much wrapped into it that there is almost no hope for unity unless it is truly dog-shit.

All I hope is that even half the people who advocated for the Snyder cut are also Team Ray Fisher.