YouTuber Breaks Down Five Movies That Nailed Their Historical Costumes 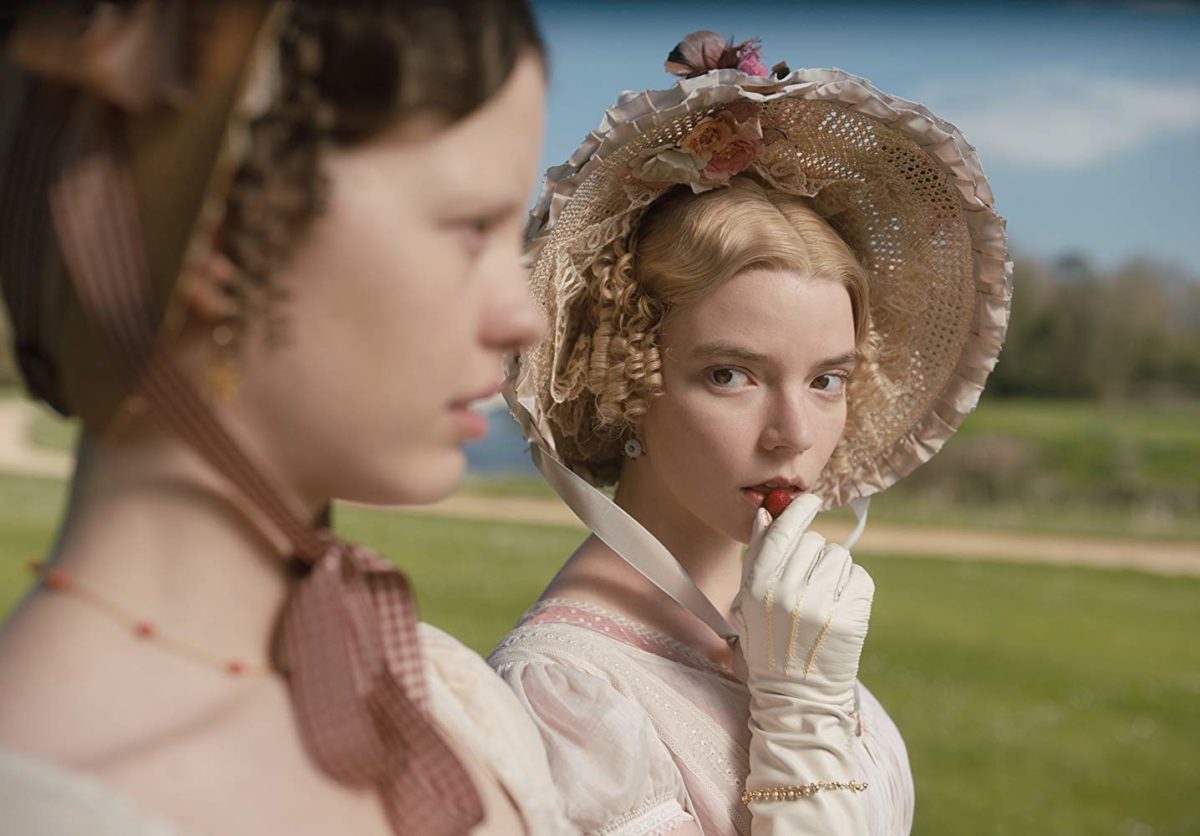 It can be hard to be someone that loves movies and loves history because quite often, movies can be great as entertainment and—not so great when it comes to historical value and accuracy. Nowhere is this more evident than in the worlds of costume and production design. It’s common that a great movie will feature costumes that are very pretty but aren’t anything like what someone would have actually worn in that period.

An example of this is Little Women, where the actresses wore shoes that were wrong, dresses that didn’t fit and weren’t sewn accurately, and no bonnets. How do I know so much about how inaccurate the costumes were? Because I’m a huge fan of costumer, seamstress, and YouTuber Bernadette Banner.

Banner has an amazing channel that’s full of her own work with historically accurate garments as well as breakdowns of historical costuming gone wrong. But this week, she took a different tack and gave us insight into five productions that got the costumes oh so right:

I love this, and the small details that you see in these costumes and movies that show the folks behind the scenes were really doing a lot of historical legwork. My favorite: The fact that Anya Taylor Joy has a scene in Emma where you see that she’s …. not wearing underpants. Because drawers, as we know them, simply weren’t a thing in that era! And I love that Banner loves this! Also exciting for Banner is that we see the women wearing shifts under their corsets and stays. Yes, it’s a common mistake for movies to show women wearing corsets with nothing underneath them. That’s not how they worked!

Along with Emma, Banner praises Harriet, Tulip Fever, Gentleman Jack, and the filmed Globe production of Twelfth Night from 2012. This final entry is perhaps the most interesting, even if it’s cheating a bit. This production was an attempt to get as close as possible to what the costumes really would have been like in Shakespeare’s day, down to the buttons and hand-woven fabric. It looks just amazing.

And yes, in case you’re wondering, here’s Banner’s equally great video about the worst offenses in “period” costuming and, of course, the worst offender is … the yellow monstrosity worn by Emma Watson’s Belle in Beauty and the Beast.

I hope these excellent videos encourage you to check out Banner’s very cool channel and look more closely when you see a historical costume. As Banner notes, accuracy in costuming has increased a lot in recent years, due in part to eagle-eyed viewers like her and historians of fashion and dress-making. I hope that means we have many more great costuming moments in our future.