Your Name Still Makes Me Want to Sob Tears of Love 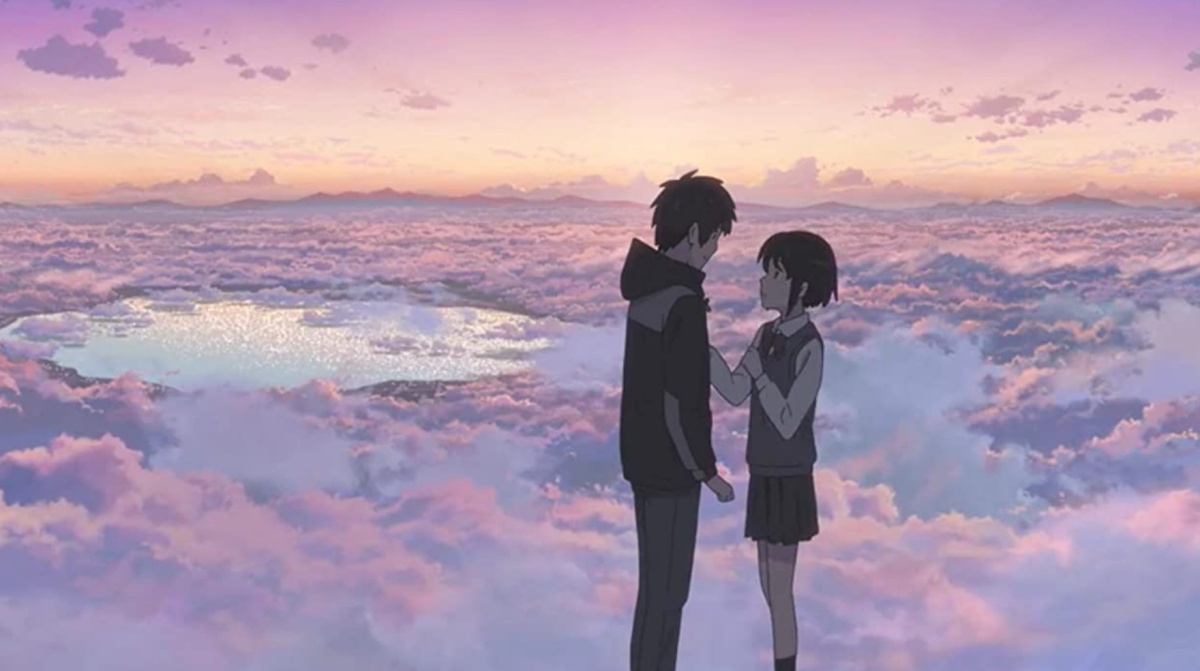 Your Name came out in 2016 and became one of the biggest animated films to ever hit the Japanese market, and the highest-grossing anime film and Japanese film of all time. Tuesday, rather than doom scrolling, I rewatched the film and found that it still left me flooded with emotions.

**Spoilers for Your Name.**

Your Name tells the story of two high school students, Mitsuha Miyamizu and Taki Tachibana. Mitsuha is a Miko with an absent father and is dissatisfied with her life in the countryside. She wishes to be reborn as a handsome Tokyo boy and wakes up the next day in the body of Taki. She takes on his life and adjusts to everything, only to wake up in her own body the next day and find out the body swap was mutual.

Taki and Mitsuha end up learning about and falling in love with each other, which then coincides with the appearance of Comet Tiamat. It is during the festival on which this comet shower happens that Your Name throws its first gut punch at the audience. And like I said … spoilers.

Taki and Mitsuha are not synced up with each other time-wise. Taki is three years into the future, a future where Mitsuha has died after Comet Tiamat split apart, and a piece of it crashed into her town, killing her and 500 other people. The realization of this is slow and heartbreaking, but of course, since there is a dash of magical realism, their connection allows a second chance at fixing this.

What I love about Your Name is how it’s just a perfect sappy romance that knows how to add enough fantastical stakes that you get completely sucked into the feels between Taki and Mitsuha. I vividly remember watching this film in theaters holding my best friend’s hand and us just squeezing each other as we held back tears. A good romance makes you want to believe in miracles, even if it doesn’t make much sense. Upon my rewatch, I was trying to pay attention to little things I may have missed before, but I didn’t want to poke holes in it. I wanted to enjoy how it made me feel.

Your Name is a beautiful movie, and if you haven’t yet checked it out and want a movie about love with a lot of humor and fantastical elements, I would highly recommend it.

Also, for those who haven’t read the Weathering With You light novel, there is a great bit in there that confirms what future Taki and Mitsuha have together.

What romance always makes you cry?