Your Dick Is a Punchline, Just Not in the Way You Think It Is

A classic case of, "we're laughing at you, not with you." 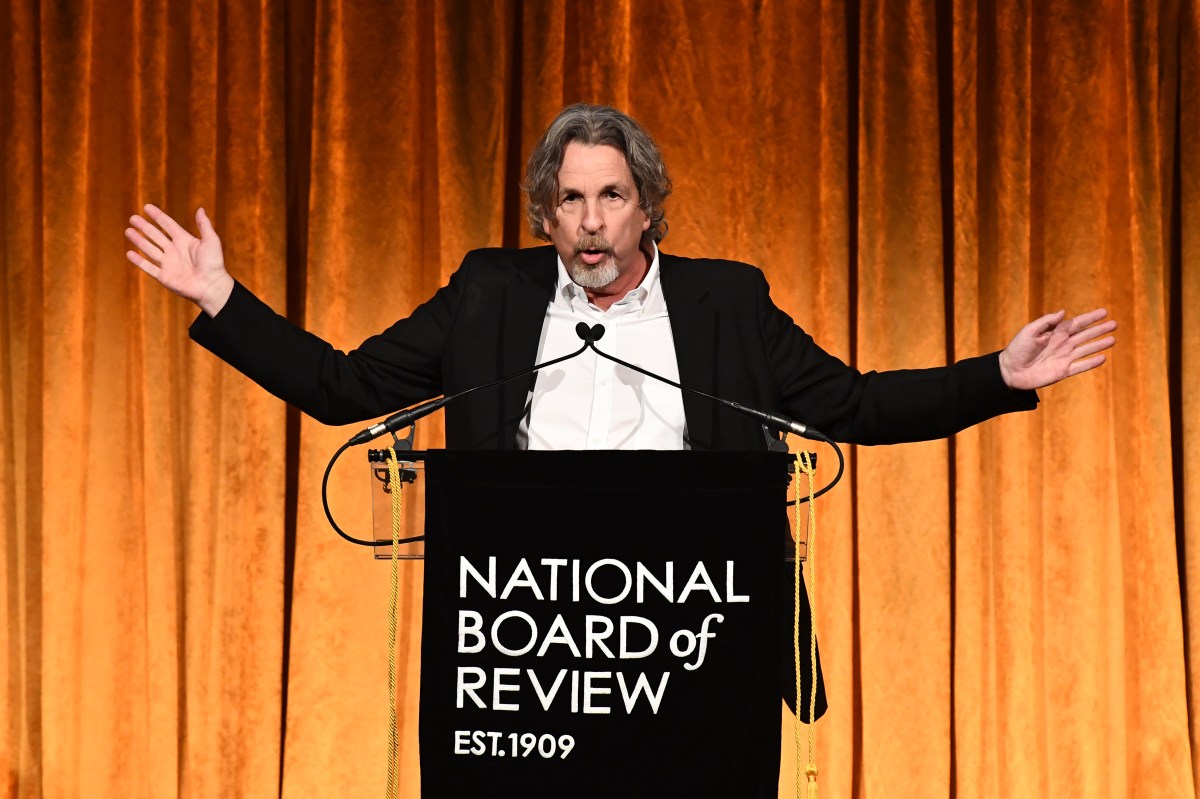 This morning, I woke to a headline on The Cut which read, “Green Book Director Used to Flash His Penis As a Joke.” Ah, that old chestnut(s). The article references an old Observer article, which describes Peter Farrelly’s penchant for flashing his dick at everyone, from Fox executive Tom Rothman to actress Cameron Diaz.

“Peter admits that after doing this trick ‘easily 500 times’ he is now in a state of forced early retirement. ‘Tell me,’ I say, digesting this news and feeling a complex mixture of relief and disappointment, ‘which you find more tantalizing, the thought of someone laughing at your penis, or the thought of someone laughing at your films?’ ‘Tantalising?!’ Bobby echoes, perhaps just a fraction alarmed.

This behavior was shockingly permissible at the time, and not completely unexpected from the Farrelly brothers, who made their name at Hollywood’s gross-out kings in the late ’90s and early 2000s. Since then, Farrelly has apologized for his dick-flashing ways, saying “True. I was an idiot … I did this decades ago and I thought I was being funny and the truth is I’m embarrassed and it makes me cringe now. I’m deeply sorry.”

The fact is, Farrelly’s behavior belies a bewilderingly popular phenomenon among men: flashing their dicks at people who don’t want to see them. And it is funny, to see a dick out in the wild, where it isn’t expected. But we’re not laughing with you, we’re laughing at you.

When you send an unsolicited dick pic to a woman, know that she is sharing it with her friends, and everyone is making fun of your sad boner. Maybe she posts it in a Reddit thread, maybe she turns it into an acclaimed gallery show. Rest assured, the response is always mockery and disgust, never interest or adulation.

When we laugh at your dick, we are not praising your comedic genius or your edgy devil-may-care attitude. We’re wondering who raised you … was it wolves? No, it can’t be, because wolves are classy, noble animals. Wolves raised Mowgli in The Jungle Book, and even they had the good sense to keep that kid’s red loincloth on.

When we laugh at your dick, we are rolling our eyes so hard at your misplaced self-confidence that our retinas might detach. ‘Why are you showing us this?’ we wonder. ‘Do you really think that holds any appeal, comedic or otherwise?’ We long for the day when men realize that no one cares about their dick as much as they do.

No one cares one iota about your dick except you, the owner of said dick. It’s like being forced to share in someone’s boring, gross hobby, like your weird uncle who collects taxidermied rodents. Oh, it’s another dead rat, but this one’s wearing a bowler hat? Great. Say, when is Aunt Marge coming home? We’d sure like to get out of this formaldehyde-smelling creepy ass basement.

Although given the choice between a basement of dead rats and seeing one more unsolicited dick, I think most women would choose the former. In summation, your dick is not just a joke. Your dick is the set-up and the punchline. And everyone is laughing at you.

(via The Cut, image: Dimitrios Kambouris/Getty Images for National Board of Review)