You Don’t Own Harley: Why It’s Important That Suicide Squad Features a Feminist Anthem

It may help resolve the great Harley Quinn debate. 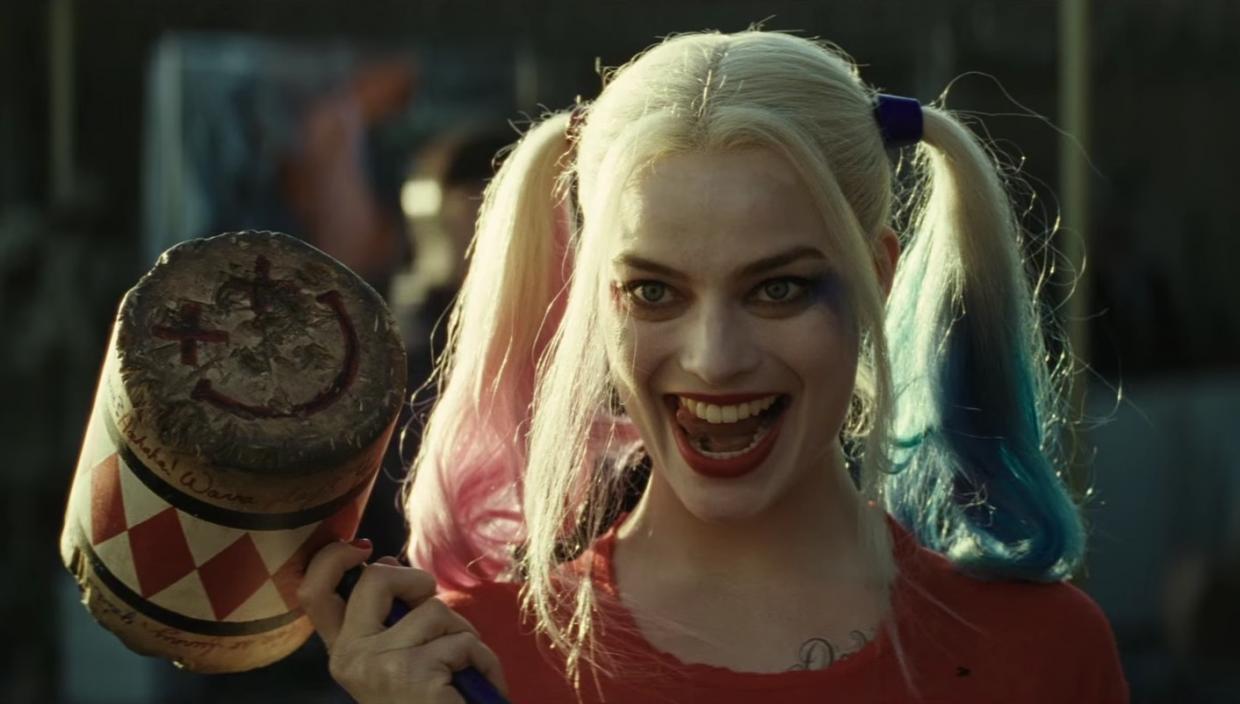 As the Suicide Squad trailers rolled out over the past year, fans had plenty to say about Harley Quinn, played by Margot Robbie. Based on her revealing and flashy outfit, some have wondered if Harley is just another product of the male gaze, as that’s often the case for women in superhero movies. But one Suicide Squad trailer, featuring the song “You Don’t Own Me” performed by Grace ft. G-Eazy, leaves me feeling hopeful about Harley Quinn’s character and the overall message of the movie.

The song has deep feminist roots in history and film. Lesley Gore, also known for teenage heartbreak hits like It’s My Party, first made “You Don’t Own Me” famous in 1964. In the feminist anthem, Gore sings from the perspective of a teenage girl who is tired of her possessive partner.

Artists including Joan Jett, Rasputina and Poliça have since covered the song. Perhaps most famously, in the 1996 movie The First Wives Club actresses Goldie Hawn, Diane Keaton and Bette Midler gleefully sing “You Don’t Own Me” after they open a nonprofit organization for women who have been abused. The anthem has also been used to address contemporary political issues in the U.S. In 2012, Gore supported a PSA featuring famous women lip-synching to the song, which they used as a way to speak out against the Republican Party’s stance on women’s rights and abortion.

So how could the song add meaning to Harley Quinn in Suicide Squad? 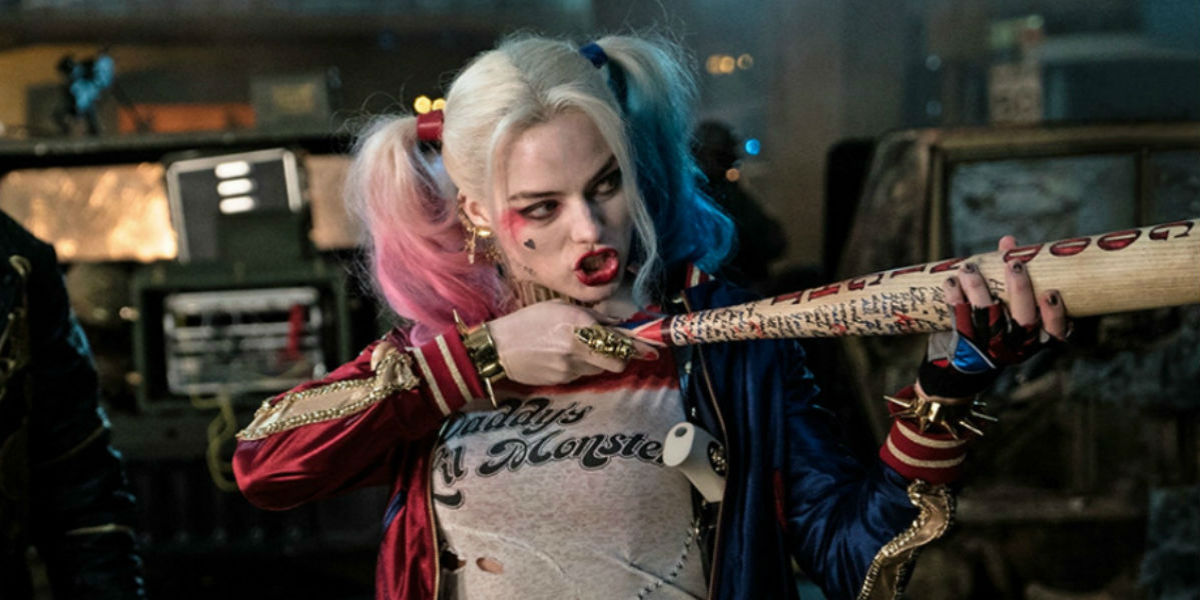 It’s easy to write off Harley Quinn as a blonde ditz based on her looks. But throughout the “Blitz Trailer,” Harley Quinn appears to gain more and more agency: When we first hear the words “You don’t own me,” she’s (ironically) confined inside a large cage wearing prisoner garb as authoritative figures charge toward her. Later, outside the cage, she appears playfully toying a gun with a smirk on her face.

Here’s the part some fans have concerns over: Harley Quinn pulls down a tight t-shirt over her bra while a group of men ogle her. It’s a typical, fairly unoriginal shot; the camera pans over Harley Quinn’s bare legs and stomach before pausing on her chest. Yawn. But what makes the shot interesting and meaningful are the words sung over the image: “I’m not just one of your many toys.”

While the concerns about Harley’s outfit are certainly valid—some argue it’s not even true to the original character’s appearance—it’s also important to look at how she’s given agency as her character develops throughout the trailer. Typically, superhero movies depict half-naked women in helpless, wordless roles existing on the periphery of strong men—but Harley practically dominates the Suicide Squad trailers. She makes off-hand quips and battles enemies just as much—if not more—as the rest of the characters.

Harley Quinn’s eccentric appearance, paired with the lyrics of Gore’s “You Don’t Own Me,” offers conflicting messages. It’s possible her costume is, in fact, a product of the male gaze. But in a recent interview with Entertainment Weekly, costume designer Kate Hawley explained the inspiration behind Harley’s look, citing references to Debbie Harry and Courtney Love. “She’s a girl’s hero,” Hawley told EW. “It was understanding how do we make her feel sexy by owning it as opposed to what a man thinks is sexy.” 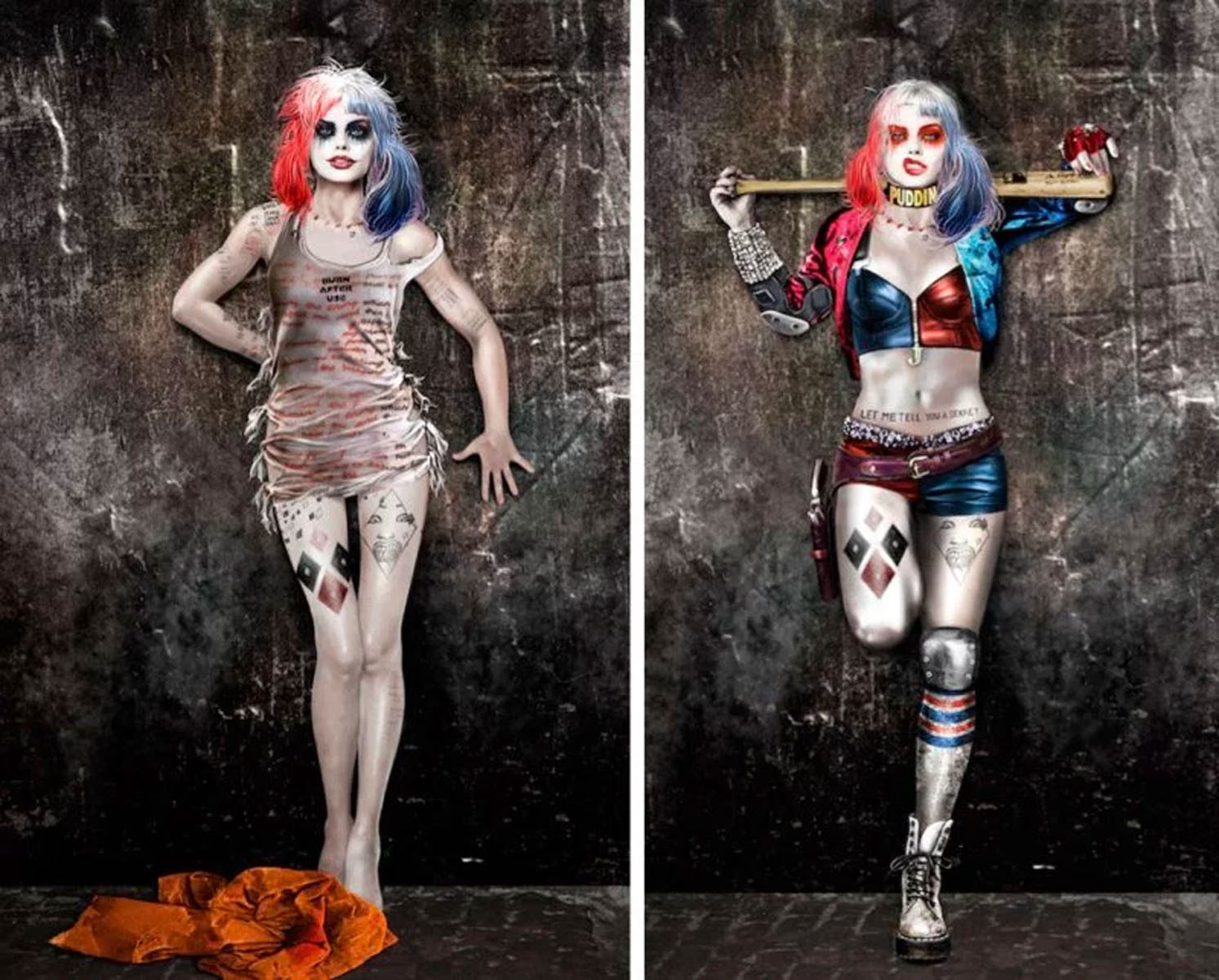 Before Suicide Squad, Harley wore a more modest (albeit form-fitting) body stocking, but has been increasingly sexualized since (particularly in the Arkham line of video games). But it’s possible she uses her sexuality—and her spectators’ vulnerability—to her advantage in Suicide Squad. It wouldn’t be the first time Harley showed agency using sexuality. In The Batman Adventures episode “Mad Love,” she wears lingerie while coaxing the Joker to “rev up his Harley.” This suggests Harley uses sex as a weapon to distract others, which may come into play in the movie.

But Harley’s clothing and her sexuality shouldn’t be the character’s only means of agency. Ultimately, it’s up to the Suicide Squad creators to create a fully formed character. It’s difficult to speculate this early how the film will truly depict her based on a handful of trailers. But if the past is any indication, “You Don’t Own Me” suggests an exciting storyline for the “vexing” Harley Quinn.

Nadya Sarah Domingo is the reviews editor at This Magazine. Her writing has appeared in The Establishment, Torontoist, and Quill and Quire. Follow her on Twitter and Facebook.