You Can Have a Little New Twitter Meme, as a Treat | The Mary Sue

You Can Have a Little New Twitter Meme, as a Treat 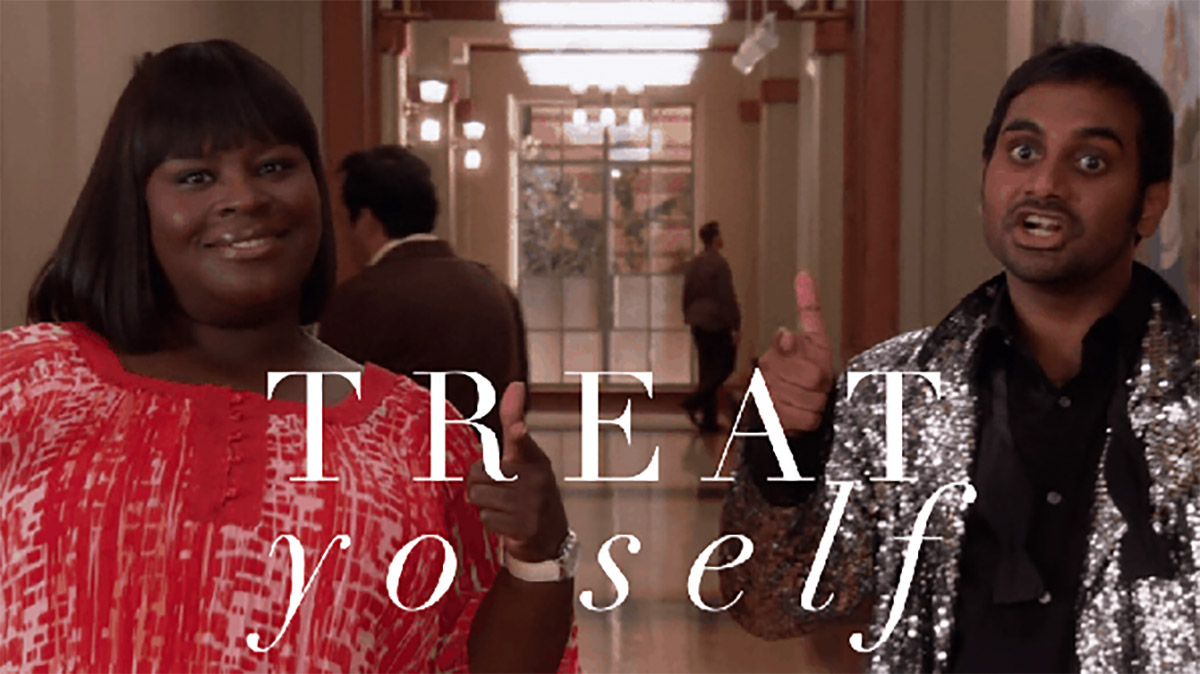 With its origins based in our love of cats, a new meme has surfaced to take us out of 2019 in style. Back in November, there was a meme stating that cats could have a little salami “as a treat.” From there, the meme transformed into a juggernaut of everyone getting a little something as a bit of a treat.

So, the meme is simple: You give something a little something else, as a treat, and that’s that. It can be an animal, a fictional character, or even the President of the United States. Whatever it is, you give it a treat and move on with your day.

So, to brighten your end of year celebrations, here are some of the best versions of this new meme out there:

presidents can have a little meltdown, as a tweet.

every movie can have a little laura dern, as a treat

oldest daughters can have a little unresolved trauma, as a treat

your crush can have a little red flag, as a treat

jimmy can eat little a world, as a treat

Gays can read a little, as a treat.

Women can have a little bit of dialogue in Scorsese films, as a treat

people with depression can have little a hope, as a treat

We can have a little reprieve from the unending nightmare of the last decade, as a treat.

It’s the end of the year, we’re all broken and trying to just get to 2020 (which … why? It’s just going to be the same kind of stuff), and if we want to laugh at a meme that started by giving cats pieces of salami, as a treat? Well, that’s what we deserve after whatever kind of year 2019 ended up being.