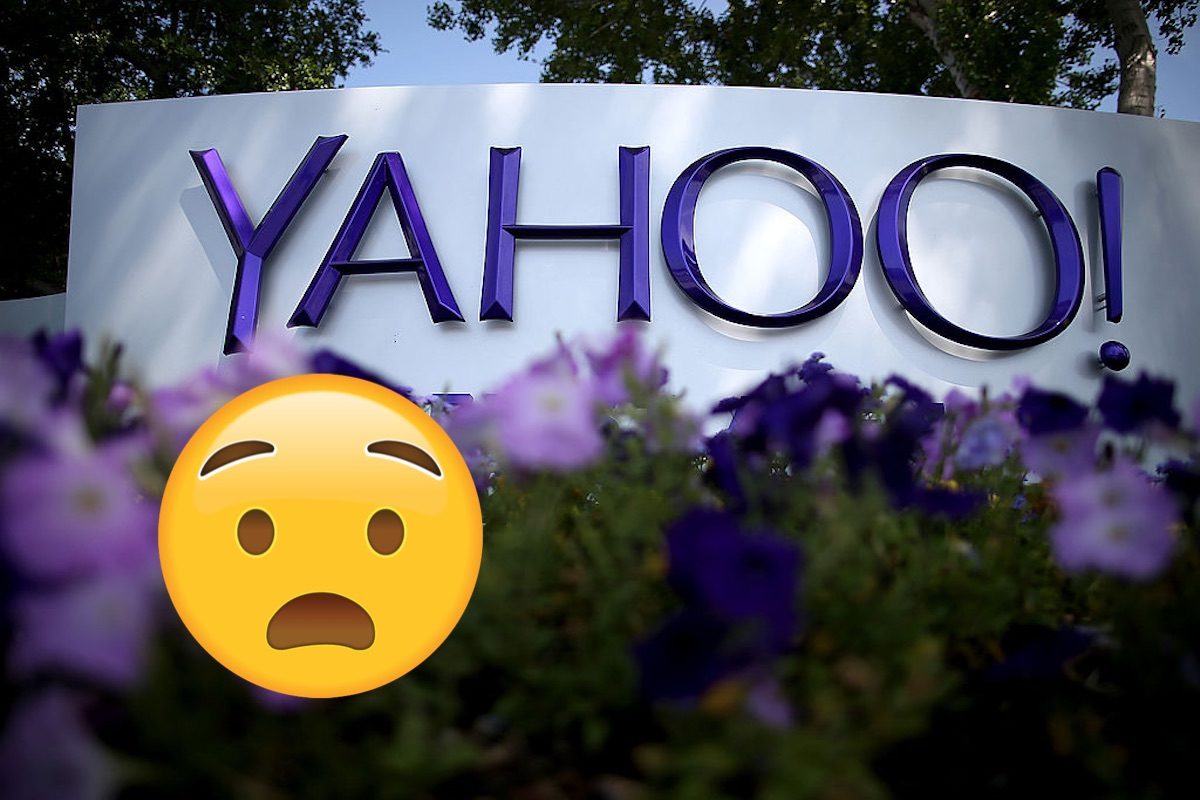 Yahoo has decided to close down Yahoo Groups on Monday, October 21st, 2019, and there’s a limited amount of time after that to save any content that you want to preserve from the service.

I guess I shouldn’t be surprised at the decision to eliminate Yahoo Groups, an early Internet institution past its prime. There are many places now that provide Yahoo Groups-like services, and chances are that quite a few active groups migrated elsewhere a while ago. Still, as with the closing of GeoCities (also helped into its grave by Yahoo), for many of us, this feels like the end of an era.

Per a report in Search Engine Journal, Yahoo says that Groups will officially close on October 21st. The Groups and their content won’t disappear on that day, but you’ll no longer be able to upload anything new. Then, in December, a massive data purge is coming.

On December 14th, the following types of content will be removed from Yahoo Groups:

So pretty much everything will be removed from Yahoo Groups. According to Yahoo, Groups will retain limited ability to communicate with each other via email, but it’s hard to imagine many Groups would want to remain on a vanishing platform without support after it has deleted all of their data.

If there’s a lot you want to save before the deletion, you should be able to request the download of data from your Groups—though as Ars Technica points out, the process seems quite Byzantine, and I wouldn’t put a huge amount of trust in Yahoo’s side of things.

The notice links to one Yahoo webpage that provides instructions for downloading photos and files from groups that you belong to before the cutoff date, but the process sounds laborious, as it requires clicking on each photo or file you want to download. The shutdown notice also links to a page that provides instructions for requesting a download of all your Yahoo data. This page notes that “It can take up to 30 days for the request to finish processing and the download to become available.”

As many covering the news have noted, this is an awfully abrupt and fast-moving timeline, especially considering there wasn’t a big announcement about the closure—Search Engine Journal reports that the first mention of the decision appeared in a support document, and was nowhere on the Yahoo main page.

Ars Technica also mentions that as recently as 2010, Yahoo Groups boasted 10 million groups and more than 115 million users, but it lost much of its immediate utility in the rise of social media and social media-hosted groups. It was obviously going to be hard to compete against the golden years of Facebook and the ascent of Twitter, but it also doesn’t surprise me that Yahoo/Verizon managed to drive yet another once-promising property directly into the ground.

My heyday of using Yahoo Groups came earlier, in the late ’90s and early ’00s. It was one of the first repositories I found for fandom-specific fanfiction and discussion. While there were often small story archives devoted to, say, a particular TV show, leaving comments on fic in those days wasn’t really possible or part of the culture, and there wasn’t always a central place to talk about new episodes, news, and anything else on your mind.

You could cross-post a story to like-minded people in the Yahoo Group dedicated to a pairing/show/book/movie, and that would be one of the major means of receiving feedback from it as well as interacting in nigh-on realtime with fellow fans across the world. The best sort of Groups could feel like a rather cozy walled garden, and the selectivity of putting yourself in a group—rather than seeing a topic go by on social media—was, I think, one reason why there was a reduced amount of what we often term “discourse” these days. Prior to my fandom forays, I also used Yahoo Groups for text-based RPGs and D&D campaigns. It sounds like ancient technology now, but we made it work.

It’s been a long time since I used Yahoo Groups. But I always feel a real sense of sadness when something that was once such a cornerstone of creativity and connectivity is put out to Internet pasture. Doubly so when it’s done with as little respect and grace as Yahoo/Verizon is evincing now.

At least the heroes over at the Internet Archive will be doing their best to save what they can.

Of COURSE Archive Team is going to go after it. We will take a huge-ass snapshot, and people will lose ALL the functionality of access, search, reference. That’s the price that’s paid – we turn things into snapshots instead of reference books and living things.

However, even these awesome efforts may not be enough.

To be clear, if they end up setting everything private in 8 days we’re screwed, it’s all gone

Let’s pour one out for Yahoo Groups, and if there’s content you want to keep, go forth, and save some of the digital past for the future.