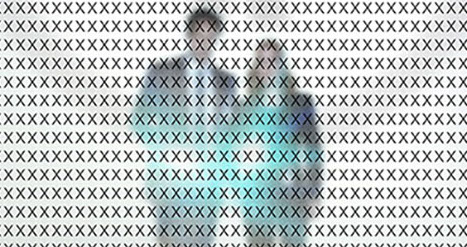 The news that The X-Files is at long last returning to TV after months – nay, even years – of rumors of a follow-up sent fans into a spiral of happiness, including yours truly. I’m a relative newbie when it comes to being a fan of the show – one of my friends once sat me down and inundated me with several episodes in an attempt to convert me to the ways of Mulder and Scully. It was a veritable mix of goodness, from Monster-of-the-Week episodes like “Squeeze” to “Terma”, which drops you right in the middle of enough mythology to make your head spin.

It took a couple more years for me to eventually watch the whole show from the very beginning, but thanks to Netflix I have the ability to dive in whenever I want. I’m one of those X-Philes who couldn’t be more than excited that the show is coming back for a limited series. The details are still pretty scarce, but here are a couple of things I’m keeping my fingers crossed will happen.

The team we know and love will be back

The X-Files wouldn’t be what it is without Mulder and Scully – and thankfully, we won’t have to know what kind of show it would be because both David Duchovny and Gillian Anderson have confirmed they’re returning via some pretty adorable Twitter exchanges. In recent news, fellow stars Mitch Pileggi and William B. Davis are also signed on for the additional episodes. Walter Skinner is the angry FBI dad of my heart, if I’m being honest. And I’d just like to point out that if the Cigarette Smoking Man can be resurrected from the supposed dead, it’s equally probable that the Lone Gunmen could make a reappearance as well. If you don’t think they’re savvy enough to have faked their own deaths, you don’t know jack.

In addition to the fan favorites, we’ll get some new faces

While I’d be entirely comfortable with the limited series being one big nostalgia-fest, I also have to admit that this would be a great opportunity for Chris Carter to bring in some additions to the cast. Fresh blood in the ranks – like some lowly, wide-eyed FBI agents who have never even heard of the X-Files before – would be a way to update the concept of the show while still maintaining a tribute to the true duo of the series. Not to mention I have a kind of fondness for the mental image of both Mulder and Scully shepherding in younger agents – the next generation of the X-Files, if you will. 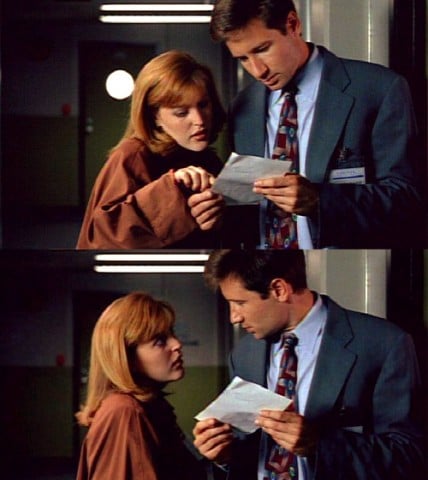 One of my favorite parts of the show was when it frequently called back to events of prior episodes. Scully was well-known for making references to past cases in an attempt to rule out the possibility of anything extraterrestrial – and besides, how many times could the agents run into a liver-eating serial killer capable of squeezing into tight spaces? (Turns out this happened in two episodes, but that was a rare exception.) But I’m hoping that the show will bring back some of those elements that we always loved to point out and chuckle over. Mulder drops his gun. The agents split up just in time for Scully to miss out on the supernatural. Mulder’s slideshows. Mulder sleeping on his couch. There are just too many to list, but even if some of them make it into these six episodes, I’ll be a happy fan.

Mulder and Scully will close a case… maybe?

Okay. Mulder and Scully’s closure rate when it comes to the X-Files is pretty low. That’s mostly due to the fact that the X-Files are in their very nature unsolvable – they land in the agents’ laps because local law enforcement can’t figure out whodunit, or whatdunit. That being said, even when Mulder or Scully managed to pinpoint exactly what was responsible, it was rare that they were able to present a satisfactory report to Skinner. Ghosts can’t be arrested, shapeshifters typically revert back to human and creepy forest bugs aren’t all that believable. Even David Duchovny was quoted as saying that Mulder is “the worst FBI agent of all time”. So maybe, just maybe, Chris Carter could cut Mulder and Scully a break this time. It’d probably save Skinner some serious headaches. 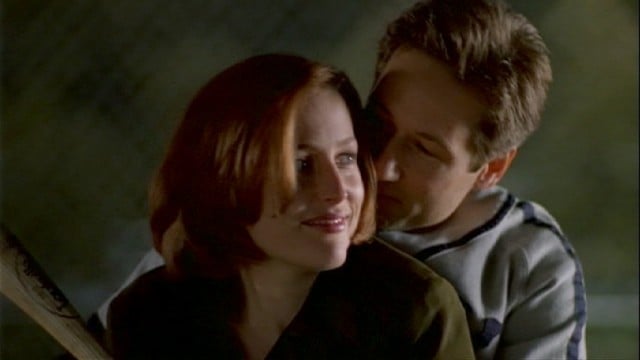 There’ll be some sweet moments

Fans seem to be equally divided over the subject of whether or not Mulder and Scully should have gotten together by the show’s original end. I firmly come down on the side of shipping, so one of the things I’m most looking forward to seeing is just the occasional moments of affection between these two. A little hand-holding, an affectionate hug, maybe a kiss or two. It’s not crucial, but given that these two will have been cemented in their relationship by now, there’ll be a certain level of comfort there that may not have been present earlier on. Their partnership is lived-in, relaxed. They trust each other more than anyone else, and that alone propels their on-screen chemistry to inferno-type levels.