If the answer isn't "they're in love," keep it. 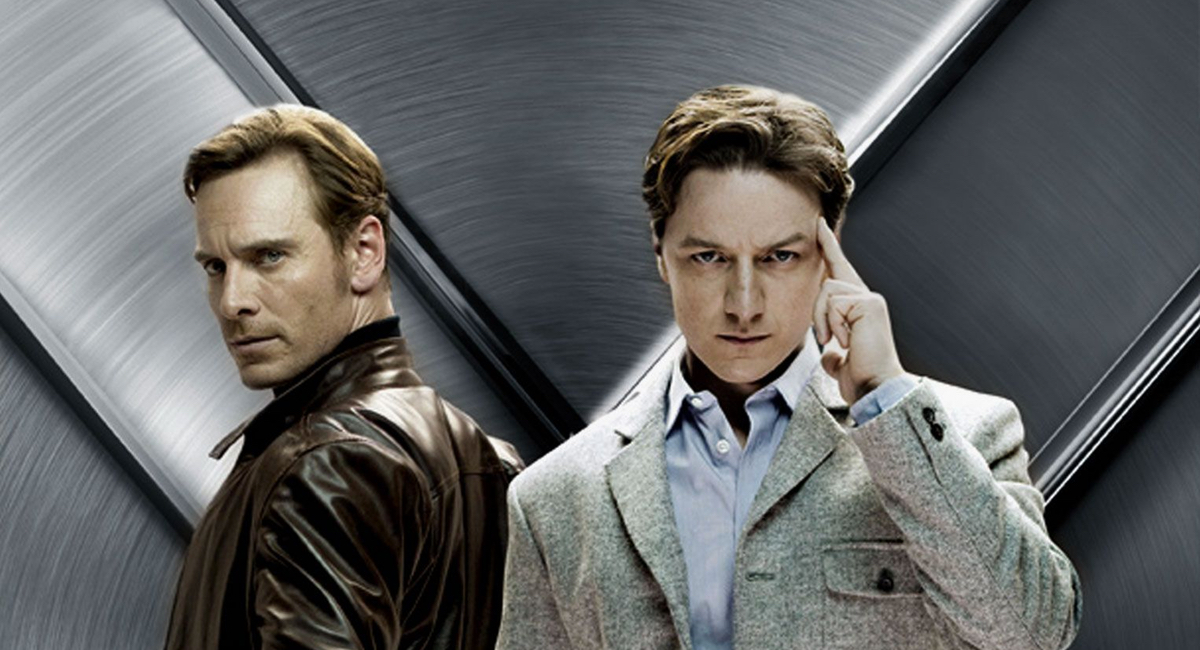 The relationship between Charles Xavier, a.k.a. Professor X, and Erik Lehnsherr, a.k.a. Magneto, has been a core thread of all the X-Men movies, but especially the latter ones featuring James McAvoy and Michael Fassbender. We even got a subtext-laden prequel centered on them in X-Men: First Class. With the conclusion of Fox’s X-Men saga in Dark Phoenix, it’s time to ask the age-old question: Are Charles and Erik more than just the best of friends and worst of enemies?

“I like the questions, I like the speculation, and certainly James and Michael like to play into it and the whole cast, too,” producer Hutch Parker (who’s produced the X-Men films since X2) told USA Today. “I think it does speak to part of what’s unique about the X-Men: They give you much more complex characters and relationships. They’re not easily pigeonholed in any given way and you get to see them make turns that we recognize from life.”

Given how talk shows used to show actors fan art to make fun of slash shippers, and creators used to be much harder on ship culture, it’s interesting to see that, now, producers are acknowledging the speculation and fan culture in a neutral-to-positive way. Still, given that we’ve yet to see a superhero film from a major franchise actually feature any of these queer relationships in a movie, it’s somewhat frustrating that they like the questions but aren’t willing to answer them.

It’s not that anyone really expects Charles and Erik to have a passionate, show-stopping kiss in the current X-Men movies, but at some point, if the producers are talking about the ship culture around two characters, we have to wonder if they will ever be willing to show that onscreen, or if it’s just empty words.

To dive into fan culture’s obsession with shipping would require more academic study, but fandom loves a good slash ship. Still, rarely do these ships ever become canon, and while many are content to live in the world of fanfiction and fan art, at some point, one of these stories should go from platonic to romantic. Maybe it won’t be Charles/Erik, even with an X-Men reboot in the future, but shipping two male characters shouldn’t generate an automatic “well, the chemistry’s there, but the studio is too chicken to go there” response.

This is not to say fans are entitled to have their ships become canon, but someday, a fan favorite slash or femslash ship being fulfilled would be nice. Depending on the ship, it can be important representation, which is something we need more of. Not only that, but in fostering the speculation and deciding to “play into it” without any actual fulfillment or queer representation, this becomes just another case of queerbaiting, which is exhausting to endure for queer fans. While I’m glad to see producers talking about it without adding in jokes, I’d love to one day see a producer talk about the importance of onscreen queer representation and why they decided to make an important ship canon. That would be a nice change of pace.