X-Men: Days of Future Past Twinkies? Sure? 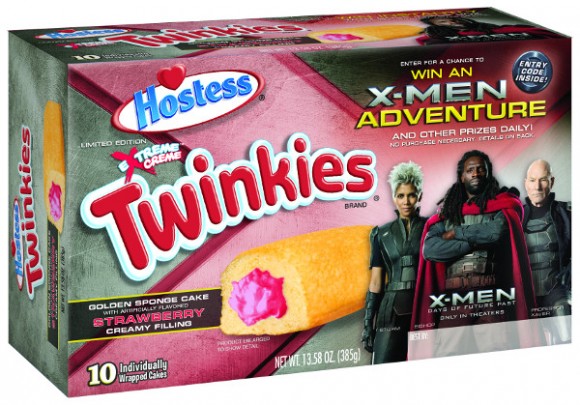 Carl’s Jr? Check. Hardees. Check. Axe? Check. So sure, why not X-Men: Days of Future Past Twinkie tie-ins? EXTREME CREME!!!! 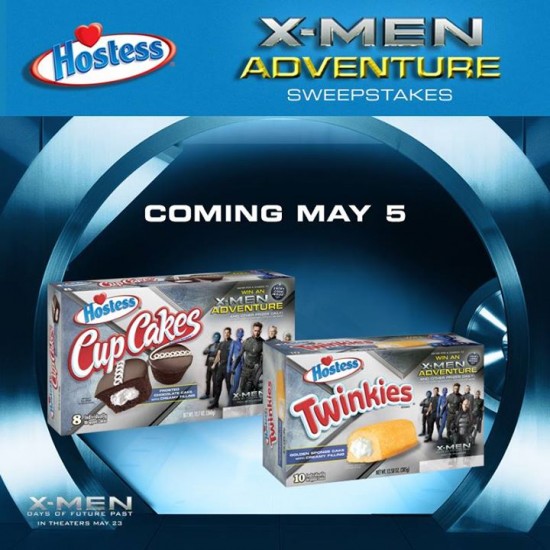 I demand to know when we’re getting a feminine hygiene superhero movie tie-in.

foodX-Men: Days of Future Past