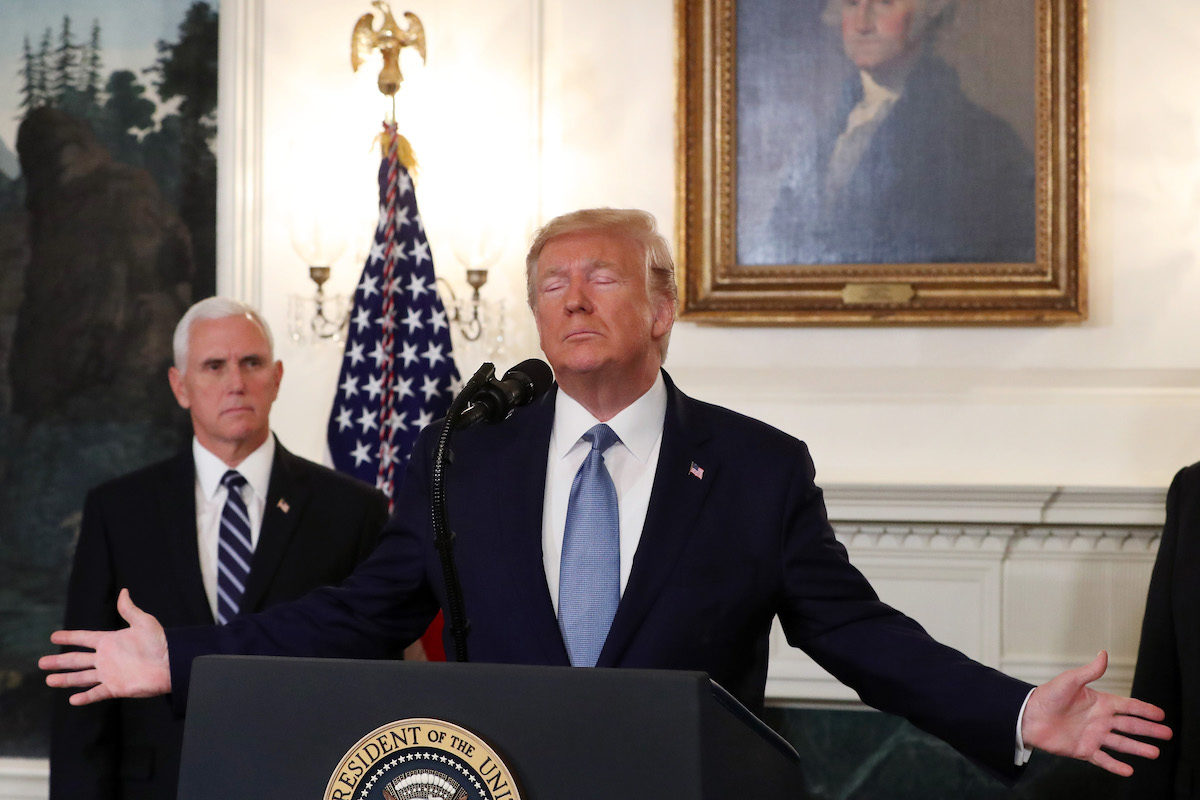 Of all the arguments against the impeachment inquiry of Donald Trump, the idea that he is too stupid to succeed in committing crimes is probably the worst, but also not the least commonly used. It’s not that it’s not true; it’s just that attempted crimes are still crimes.

We went over this around the Mueller report–that a person does not have to successfully obstruct justice to be guilty of obstruction. Because we all know Trump sure did try.

Now the Wall Street Journal is trotting out that argument again, in response to William Taylor’s testimony earlier this week. They (a site that exists behind a strict paywall) are very upset about the lack of transparency seen in the Congressional investigation.

Slate described the WSJ’s editorial as “arguing Trump’s attempt to engineer a quid pro quo with the Ukrainian president to aid his reelection campaign isn’t actually that bad because the American president is, quite literally, ‘too inept to execute it,’” which is such a ridiculous statement that I actually paid money to get through that paywall to see it for myself. And yup. That’s what they said.

Their exact words were “it may turn out that while Mr. Trump wanted a quid-pro-quo policy ultimatum toward Ukraine, he was too inept to execute it. Impeachment for incompetence would disqualify most of the government, and most Presidents at some point or another in office.”

We, the public, got to see Taylor’s opening statement, but the WSJ (under the byline of “Staff Editorial” because I assume no one wanted to put their name to this nonsense) argues that we have no idea if it held up under questioning, and specifically, if Trump was successful in his attempts to extort the Ukrainian government or if he was too “inept” to succeed.

Which, again, is not a great defense of attempted crimes!

You really have to wonder whether the @WSJ editorial board snickered at their own bad faith while concocting this laughably disingenuous defense of Trump:https://t.co/TluJ3dC41s pic.twitter.com/0unqMzarfO

The debate over how much of the ongoing impeachment inquiry should be made public is a complex one. But maybe we’ll find out Trump tripped over his own crimes and therefore case closed we win should not be part of the conversation.

(image: Mark Wilson/Getty Images)
Want more stories like this? Become a subscriber and support the site!