The 2017 Writers Guild Awards Give Well-Deserved Honors to Arrival, Moonlight, and Atlanta 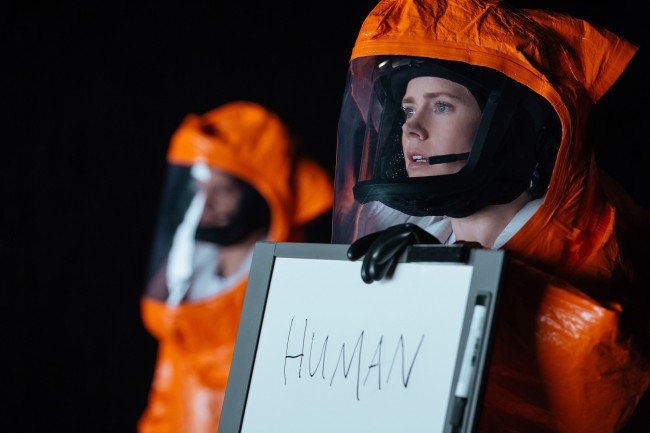 Arrival was one of my personal favorite movies of the year, so it’s been great to see the movie clean up in awards nominations. However, Arrival didn’t win anything at the Golden Globes this year, which made me feel a little more worried about their Academy Award chances. Luckily, the movie did finally win a well-deserved accolade: Best Adapted Screenplay from the Writers Guild of America!

Sadly, Deadpool didn’t win anything at the WGAs in 2017, and interestingly, neither did Westworld or La La Land (the latter of which has cleaned up tons of other award ceremonies). Instead, Moonlight won Best Original Screenplay, which was a pleasant surprise.

In the TV categories, Atlanta ended up beating out Westworld (among others) for New Series, and The Americans beat Westworld, Stranger Things, GoT, and Better Call Saul for Best Drama. Atlanta also won Best Comedy Series.

Here’s something else cool: American Crime Story: The People vs. O.J. Simpson won Best Longform Adapted Series. I just watched all of that recently; I highly recommended it.

Anyway, here’s an abridged version of all the winners for the WGAs. I agree with pretty much all of these picks, so it’s a satisfying list to read through!

(via Variety, image via Paramount Pictures)