Let science be your date tonight. 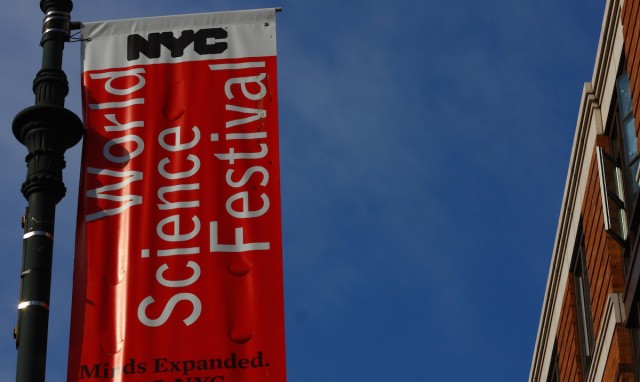 We’re in the middle of the 2014 World Science Festival being held in Brooklyn, New York. If you can’t make it, don’t fret. They’re streaming a number of the events live, and you can watch tonight’s presentations, Designer Genes: Fashioning Our Biological Future and Ripples From the Big Bang, right here!

Both events kick off at 8:00PM EDT, so you’re going to have to choose. We’ve embedded both streams below, so if you really wanted to you could easily click between them—or if you have some kind of superbrain, you can watch both simultaneously, but considering the subject matter, we think that’d be a little difficult.

Tonight seems like a good night to kick back and relax with some science.

Gene therapy, DNA analysis, and genetically modified organisms are entering the mainstream and inspiring heated debates. Our capacity to manipulate life continues to deepen, but how far should we go?

Genetics not your thing? Have you been interested by all the talk of gravitational waves and the origins of the Universe? Then you’ll probably be into Ripples From the Big Bang, which the site describes as:

Recently, scientists reported evidence of ripples in the fabric of space-time produced by the Big Bang, a long-sought prediction of our most refined approach to cosmology, the inflationary theory. But has the champagne been uncorked prematurely?