Woody Harrelson Confirmed for Venom 2. Bring on the Carnage! 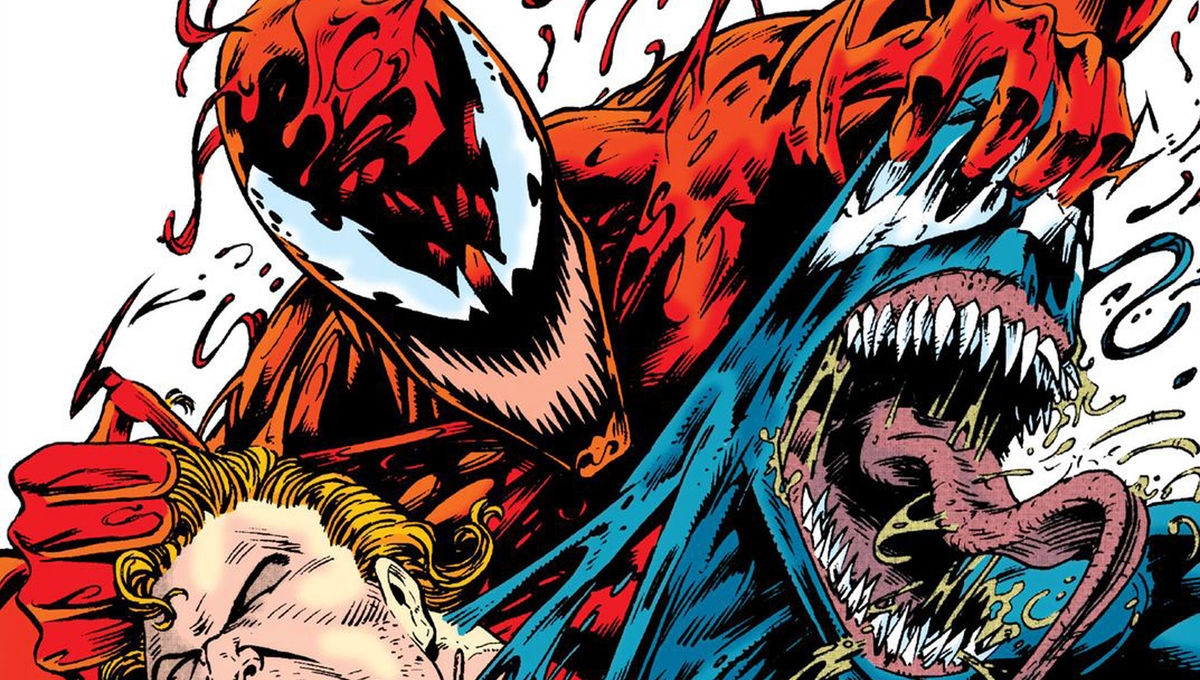 When we look back at the comic book films of 2018, one of the most amazing stories will be that of Sony’s Venom. Despite the memes and mocking that the film got for just looking so dark and weird, when people actually saw it, they loved it, and through the power of queerness and genuine fun, it became the seventh-highest-grossing film of 2018.

Naturally, that meant it was going to have a sequel, especially since there was a teaser scene introducing Zombieland’s Woody Harrelson as Cletus Kasady, host of the symbiote Carnage.

The film’s cinematographer, Robert Richardson, made a statement to Collider confirming that Harrelson would absolutely return in the sequel. “I think it’s unexplored yet, and it’s going to explode,” Richardson said. “This film, I think, will help it explode, because you have a remarkable central character with Venom, but now you’ve got Woody Harrelson, who’s going to obviously make his own little entrance here, and we’ll see what else comes in with the Sony Marvel collaboration. I look forward to it. It’s a massive change for me, but I’m excited.”

Kasady and Carnage first appeared in The Amazing Spider-Man #344, because initially, Venom’s human alter ego, Eddie Brock, was supposed to be killed off, with Venom moving on to different hosts, but the character combo became so popular that the writers basically decided, Eh, let’s just make more of them. So, David Michelinie decided to make “a total psychopath” with no sense of morality that was similar to the Joker in terms of being downright evil. The result was Cletus Kasady, a serial killer, sociopath, and sadist—or the Mindhunter sandwich, as we like to call it.

How much of a “sociopath” is Kasady? Well, he killed his own granny, tried to kill his own mother, and tortured his mother’s dog. As an adult, he was sent to Ryker’s Island prison for 11 murders, and that’s where he met Eddie Brock, who was, at the moment unjoined. When Venom returned to be bonded again, the symbiotic couple escaped prison, but the symbiote unknowingly left its, um, offspring in the cell. Venom felt no attachment to it and abandoned it. The new symbiote then bonded with Kasady, transforming him into Carnage. #VenomIsaDeadBeatDad

Since the mythos of the symbiotes was changed for the film, I doubt this relationship between the two symbiotes will exist, but man … it would be great if somehow that were the case. Carnage is just trying to get child support and attention from his dad, guys!

Directed by Andy Serkis and starring Tom Hardy as Eddie Brock, Venom 2 does not yet have a release date, but we are shivering with antici—