Wonder Woman Is Still Going To Be “Pretty Dark” 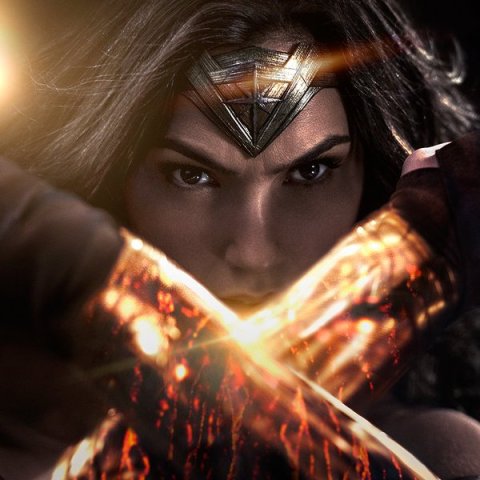 So while we’ve heard that there will be a difference between the Wonder Woman we got to experience (albeit briefly) in Batman v Superman and the Wonder Woman who will be appearing in her own solo movie–that doesn’t mean that Wonder Woman will be immune from the dark and gritty tone that seems to have overtaken DC movie adaptations over the last several years.

In an interview with Digital Spy, Gal Gadot spoke about what the overall tone of the Wonder Woman movie will be–and it doesn’t sound too far off from the last appearance her character made in DC on-screen canon:

It’s very interesting. It has moments of humour, but it’s pretty dark. We all saw before the beautiful coming of age of Batman, Spider-Man, Superman. We don’t know anything about Wonder Woman.

While the character of Diana Prince was very heavily implied to have a rich history in Batman v Superman, we’ll have the opportunity to experience that origin story for ourselves–but Wonder Woman may not be immune to some darker storylines. It’s not that the film should be bright and cheery by any means, but fingers crossed these “moments of humor” will give it enough levity to avoid falling on the side of dreary.