7 Women Inventors & Scientists Who Were Unjustly Overshadowed by Men 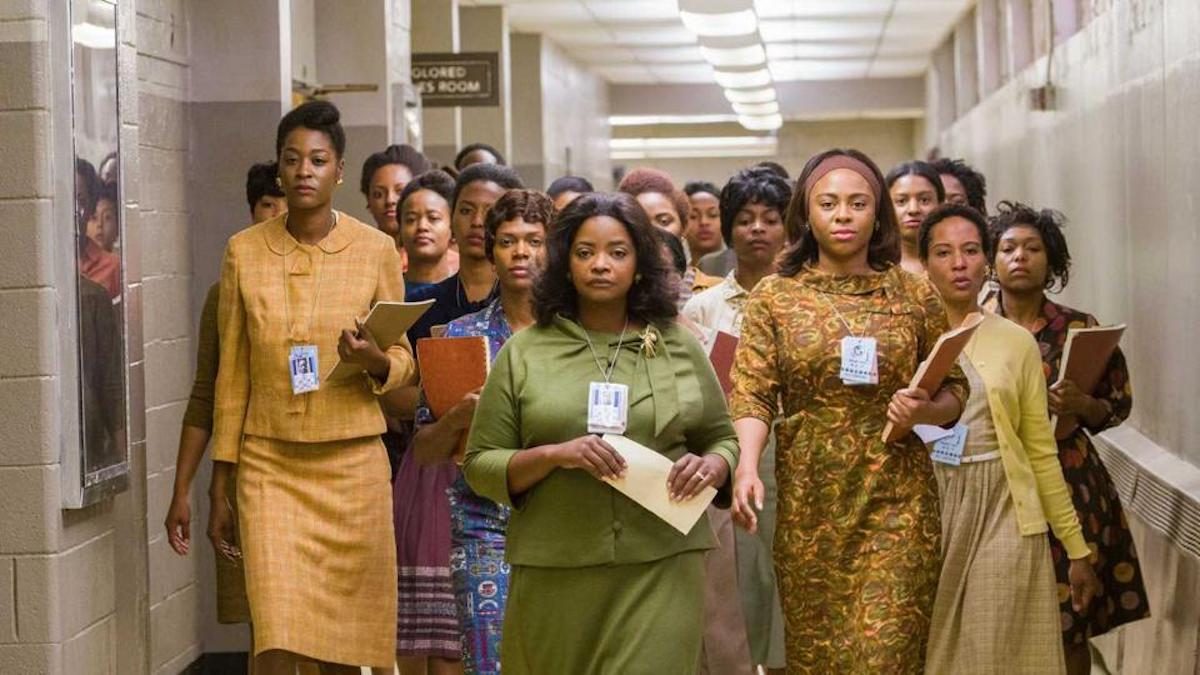 Cisgender, heterosexual men have been taking credit for the accomplishments of women for millennia. And thanks to improvements in how we catalogue and research history, we’re gradually busting more accreditation errors and thefts from the past.

The Matilda Effect is the name for the phenomenon where the achievements of a woman become attributed to their male colleagues, supervisors, or pretty much any man who claims he came up with it first, whether their work is outright plagiarized or their names are left out of accreditation.

Sometimes, a patent for an invention or a scientific discovery is denied by a male committee simply because it came from a woman. The ideas are usually then picked up by a man, a.k.a. a more “reliable” source, and he is credited as the originator. Sometimes, men and women work together to make a discovery or create something wonderful, only for the man to take credit for the entire project.

There are countless examples of this effect, but honestly we’d be here all day if we were to list them all. So here are seven examples of inventions you probably use often, and discoveries that revolutionized science. That’s seven instances of women not getting the credit they deserve, at least not at first anyway.

As a member of the Manhattan Project research team, Chien-Shiung Wu did some invaluable work on disproving the law of parity. That law assumed that two physical systems (i.e. a nuclei or a subatomic particle) must behave in an identical manner. Wu worked for over 6 months in 1957 on an experiment to disprove this theory, in order to provide proof for the hypothesis of theoretical physicists Tsung Dao Lee and Chen Ning Yang. Wu’s findings did just that, showing that physical systems don’t always behave in the same manner, nor are they symmetrical. Lee and Yang may have come up with the hypothesis, but Wu did the heavy lifting that led to the discovery. Typically, the only scientists to be rewarded for the discovery were Lee and Yang, as Wu did not receive any share of their Nobel Prize.

Originally named Landlord’s Game, Elizabeth Magie came up with the idea for the board game Monopoly in 1903. She filed a patent over thirty years before Charles Darrow would “invent” the game in the ’30s (using a copy of Magie’s rules). Magie invented the game as a satirical stab at capitalism, or more specifically against famous monopolists such as John Rockefeller. The ironic part of this tale isn’t just that the anti-monopolist game was stolen to fuel the rise of a board game giant, but that Magie’s anti-monopolist slant was also removed from the game. Magie’s original rules stated that all players would be rewarded for their creation of wealth, yet as soon as Darrow and the Parker brothers (yes, the actual Parker Brothers) got hold of it, the goal became about destroying the wealth of every opponent. Overall, Magie made around $500 for her invention, whereas Darrow and the Parkers would go on to make millions.

The reason why I’m grouping three inventors in the same paragraph is because they shared the same research team. However, each woman is a renowned inventor and scientist in her own right. You may recognize these names from the 2017 blockbuster Hidden Figures, so you may already be familiar with their work, and how badly white men wanted to steal credit for their research. They developed vital mathematical data for NASA space missions, and Vaughan’s foresight helped her human computers transition to programming machine computation as technology advanced.

Yet as children grow up learning about Neil Armstrong, not many of them are taught about the women of color who were vital in making sure Armstrong even got to the moon in the first place. The first successful orbit around the earth was done in 1957 by John Glenn, who asked for Johnson specifically to help work out the technicalities of his launch and re-entry. Thanks to all three mathematicians, the trip was a complete success, as Glenn made three full orbits around the Earth.

You probably use many of Margaret Knight’s inventions on a daily basis without realising it. Window frames with sashes, the flat-bottomed paper bag, the machine that made the bags, and the sole cutting machine, are just a few of Knight’s inventions. She also developed several improvements to the rotary engine, that revolutionized the device. After inventing the auto-stopper at 12 years old, Knight grew up and took a job in a paper bag factory. At the time, paper bag machines couldn’t generate the flat-bottom needed to shelf items, so the bottoms had to be glued on manually. Knight however worked on changing this. When she first filed the patent for the flat bottomed paper bag, and the machine used to create them, the idea was instantly stolen and patented by Charles Annan, a coworker who watched Knight’s prototype being assembled in the machine shop. Luckily, after a grueling lawsuit against Annan, Knight won the rights to her invention in 1871. Eastern Paper Bag Co flourished as a company, and she was posthumously inducted into the National Inventors Hall of Fame in 2006.

Lise Meitner was an Austrian-Swedish physicist with a speciality in radioactivity and nuclear energy. She and fellow physicist Otto Hahn were among a small team of scientists who would discover nuclear fission. Basically, Meitner discovered that Einstein’s equation E=mc2 could be applied to how barium can be created from neutron-bombarded uranium. The idea that atoms could split into smaller entities, in a manner like this, was revolutionary at the time. Meitner eventually had to flee Germany during WW2, due to her Jewish ancestry. Hahn took this opportunity, despite staying in contact with her, to conveniently leave her name off of the research paper they worked on together. The paper led to a huge scientific breakthrough that won Hahn the 1944 Nobel Prize in Chemistry. So not only was Meitner forced from her home, and deleted from her own research paper, but she also saw none of the award money or recognition for her efforts. Her work would also go on to help develop the atomic bomb, so all in all Meitner’s discovery was shrouded in selfishness and darkness.

Yet another example of a stolen discovery, and a stolen Nobel Prize. Through extensive research, Jocelyn Bell Burnell discovered the first rapidly rotating neutron star in 1967; a.k.a. the first pulsar. A pulsar produces constant pulses of radio waves, and Burnell found them. She discovered it during her graduate course at Cambridge University, and sadly, her supervisor, Anthony Hewish, decided to take the credit for it. Since he held authority over his students, he deserved the award in his eyes and the eyes of the Nobel Prize committee. To this day, she has yet to see a correction to this, however she continues to make scientific discoveries as the president of the Institute of Physics.

Ada Lovelace isn’t really a household name, which is a shame because her father, Lord Byron, sure is. Despite this, Lovelace was essentially the world’s first computer programmer, even though computers as we know them wouldn’t come into existence for more than a century. She was a talented mathematician who developed the very first algorithm for Charles Babbage’s mechanical computer during the 1840s. Sadly, the computer was never made, but Lovelace’s algorithm set the standard for future research. She also proposed a concept known as “looping,” which is a process modern computers use to this day. On top of this, her initial programming created a few bugs that helped her create the very first debugging software. If it weren’t for Lovelace, the development of computers may have been a lot slower, and you may not be reading this article today.

Stephanie Watson is a feminist journalist from Scotland. She is mostly found cuddled up in her room working on a new article, writing fiction, or watching beauty YouTube videos. You can find more of her work at Fembot,HelloGiggles, and YourTango, or watch her tweet via @Stephie__Watson.

women in historywomen in STEM