This Week in Space: Meet the Women and Men Slated for the Next Trip To the Moon

The Artemis mission has its astronauts 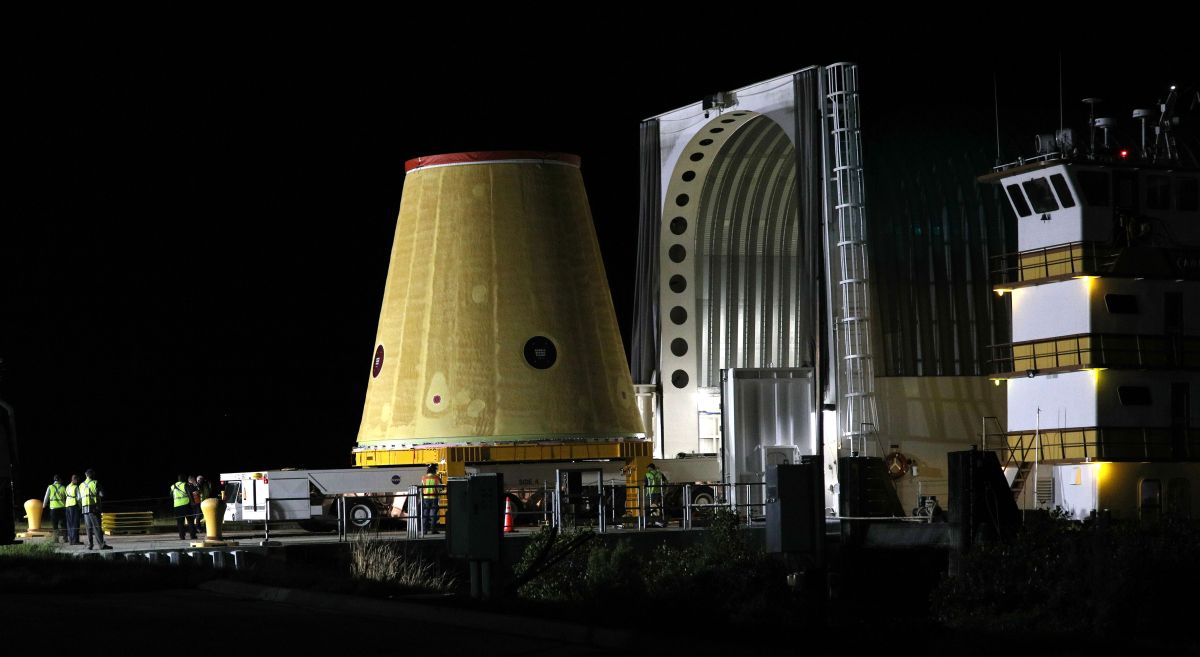 So. we’re going back to the moon. That’s the plan at least and has been since the goal to return to the moon by 2024 was announced in 2017, and the components of it are all coming together, as seen above. The Artemis program is set to send the first woman to the moon and is fittingly named for the sister of Apollo, and actual goddess of the moon, Artemis! And yesterday, a woman on the moon got one step closer to reality as NASA announced the Artemis Team.

Eighteen NASA astronauts will form the core Artemis team, who will “help pave the way for the next lunar missions including sending the first woman and next man to walk on the lunar surface in 2024.” The team is wonderfully diverse and has a large variety of experience, and some of them are literally on the International Space Station right now. They are:

Mike Pence (yeah I know: ugh) was on hand to introduce the group, highlighting that the return to the moon by 2024 was a priority of the outgoing Trump administration. While the plans for a manned pass around the moon are well underway, followed by a manned flight that will involve members of this team, it’s not clear what sort of funding the incoming Biden administration will provide for this lofty and extremely ambitious goal. NASA needs a lot more funding to make it happen, but I honestly hope they do.

NASA also outlined the science goals for the Artemis missions yesterday, but there is a question of how many of them can be achieved within the first missions, given the literal weight that anyone landing on the moon would need to carry. The equipment required to meet these goals weighs a lot and there’s only so much that can fit on a lunar landing module.

If you can’t get enough of these astronauts, don’t worry. There will be lots of time to get to know them as part of the National Geographic show Return To The Moon. National Geographic will cover the new mission to the moon across all its platforms and this is one thing that won’t go directly to Disney+ either.

The show and other coverage will “document their efforts, ambitions, sacrifices and breakthrough first steps,” according to NatGeo’s statement about the show. In a long-term collaboration with NASA, the show will give viewers an all-access pass to the journey to the moon.”

That sounds amazing! Let’s just hope that when we get our new President in, that this is something that really happens.

Here are a few other spacey treats!