Women can only be unicorns. This is fact. 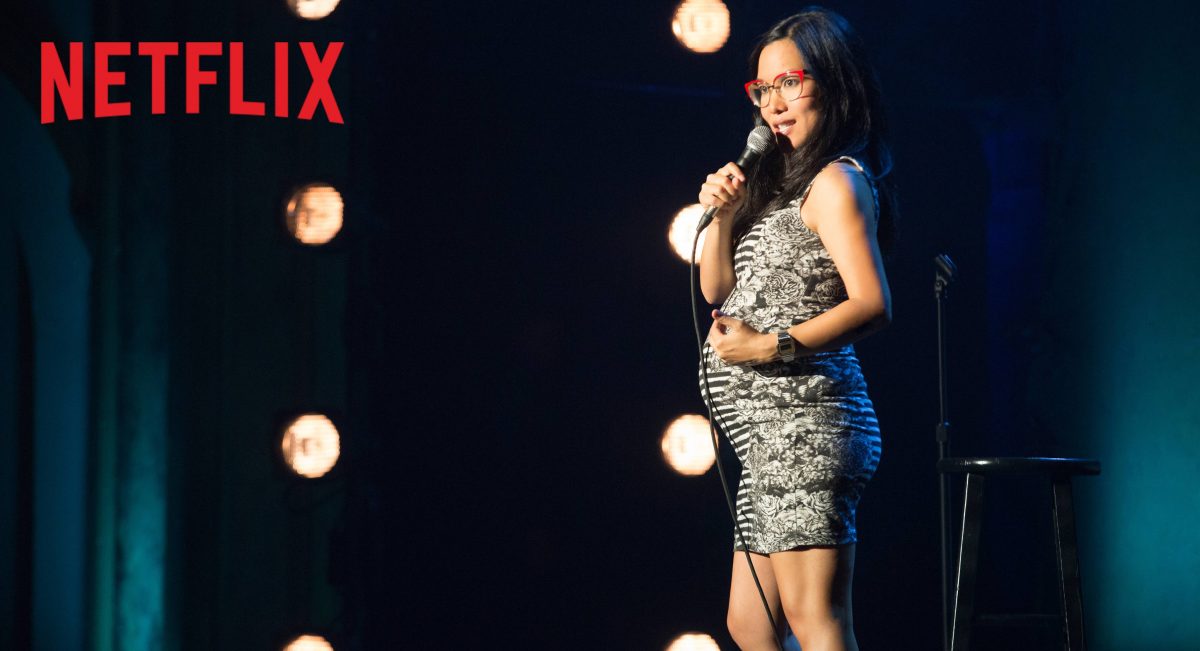 It’s the year of our Lord 2019 and we’re still dealing with all-male line-ups on comedy shows? Or at least in their advertisement? Imagine my anger when I was walking down the subway platform and saw four men and a unicorn promoting a new Comedy Central show with no woman in sight.

Look, I get it. Men still don’t think women can be funny but why is there a unicorn in the advertising?

Is the unicorn the women comedians they seemingly couldn’t find? pic.twitter.com/VmsKZjKDoS

Here’s the thing: Is this a clever way of poking fun at the age-old joke that women aren’t funny? If so, it isn’t funny. It’s annoying. And even if it isn’t, even if you just decided to post this as a great little advertising campaign, why does the unicorn get put up there instead of any number of female stand-up comedians? Why did Comedy Central not think to book a single woman for “Stand-Up Month”?

Was Ali Wong busy? Did you talk to Iliza Shlesinger or did you guys just all assume that women weren’t funny enough? And here’s the thing, I went and looked and this is the entire lineup. These four men. No one stopped and looked at this and thought, hey maybe we should include a woman?