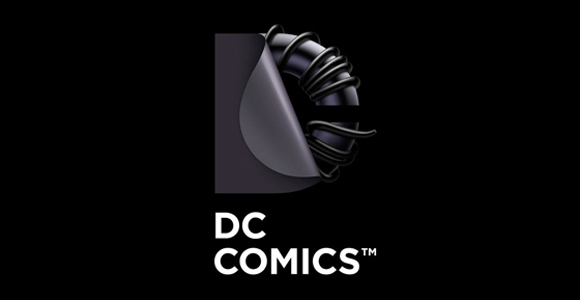 I said big news, I didn’t specify whether it was good or bad. Well, it’s actually a bit of both. There’s been an editorial shakeup in the DC offices leading to the promotion of one of their female editors but an announcement of a new series called National Comics (with eleven creators on board) doesn’t go far in bumping up the publisher’s male to female creator ratio.

Heidi MacDonald over at The Beat revealed the big promotion news. Senior Editor Bobbie Chase has been promoted to Editorial Director. Chase had been editing Batgirl, Nightwing, Grifter, Teen Titans, and Red Hood and the Outlaws in DC’s New 52 lineup. Writes MacDonald:

Chase is a long-time colleague of E-i-c- Bob Harras going back to their days at Marvel together. Chase was briefly e-i-c- at Marvel before leaving as part of the  lay-offs in 2001. After leaving the comics hurly burly she freelanced at Disney Adventures then served as Editorial Director for Stabenfeldt Inc., a Norwegian children’s entertainment publisher for six years. Her rising to the #2 position at the DCU certainly puts a publishing vet with a wide portfolio in the spot.

MacDonald also mentioned that current Executive Editor Eddie Berganza would be moving “to a different position.” Bleeding Cool also posted about Chase’s promotion but did not include the news about Berganza. That is, until later, when they posted another story entirely about him. “DC Comics have now officially told me that Eddie now has the position of Group Editor,” writes BC, “and I quote ‘responsible for continuing his work on the highly successful and record-breaking DC Comics – The New 52 line of comic books.’ This is an effective demotion for Berganza.” Though Bleeding Cool couldn’t get a clear answer on what that meant for the editor.

DC themselves have not posted an official announcement of either bit of editorial news on their own website.

The other news this week is of a new, rotating title called National Comics. According to DC it’s “new print comic series, will debut this July and feature a series of stand-alone stories built around some of DC Comics most intriguing characters.  The first four key characters that comprise National Comics include Eternity, Madame X, Rose and Thorn, and Looker.  Each character will have a stand-alone issue.”

Sounds like a good way to bring in characters that have been unused so far and give audiences a taste of them. Although three our of the four characters being featured are female, we hoped characters like Stephanie Brown, Cassandra Cain, or Renne Montoya would get some time in the spotlight. The only problem we see is, with eleven creators on National Comics, only one is a woman. Fiona Staples (Saga) will be doing covers.

So, like we said, good news and bad news. We hope that having a woman in the number two editing position at DC will eventually have a ripple affect downhill but for now, creator numbers are still way too low.