Bishop Worried College Will Make Women Smarter Than Their Husbands, Like We Aren’t Already. 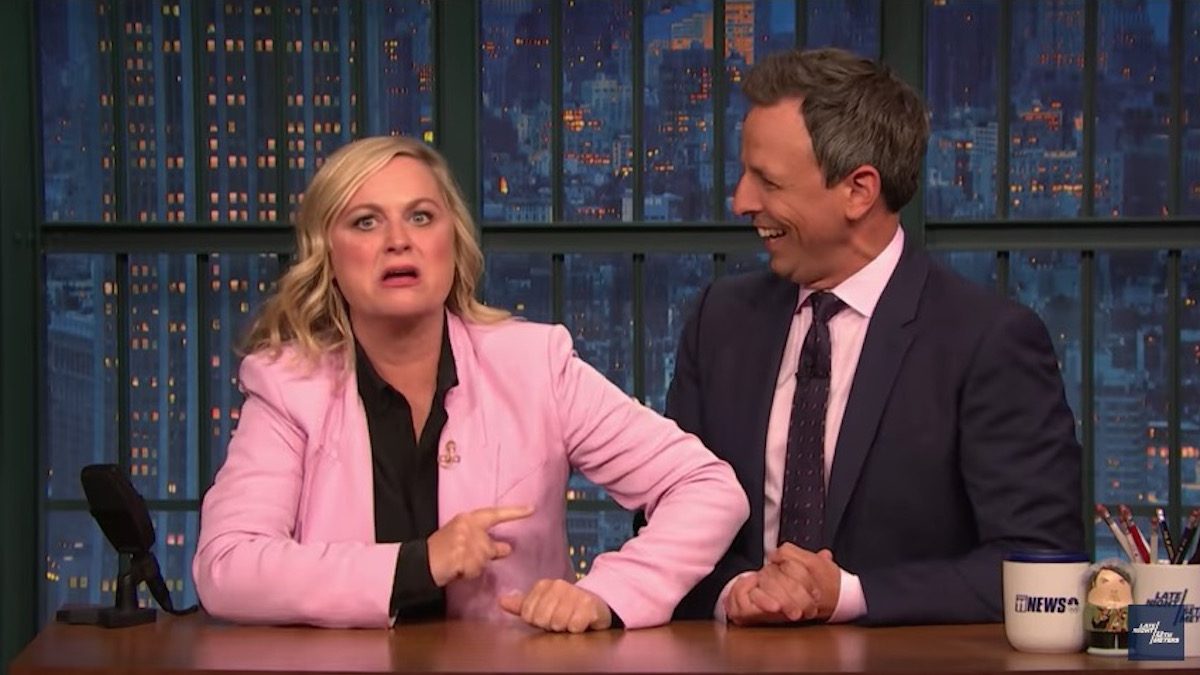 A Brazilian billionaire, who started a church in the ’70s with the longest name known to man (The Universal Church of the Kingdom of God), told his daughters that they shouldn’t go to college because then they might wind up with a man with a lesser education who then wouldn’t be the head of the house. Edir Macedo made his money through his church (so, questionable) and is now a bishop, preaching the word of his own bullshit and saying women need to be uneducated so they can be better wives.

During a sermon (I guess? Can we call it that?), Macedo talked about his daughters, Cristiane and Viviane. He pointed out that if they attended college, they would put their future husbands in jeopardy of not being the head of the family because they could then, in turn, be more intelligent than their spouse. I find this funny because not only are different people intelligent in different ways, making such a blunt comparison difficult, but a higher level of education doesn’t mean that you are more intelligent than someone else.

But that’s not all. Most of Macedo’s points come from an archaic idea about young women, which he seems to think he knows a lot about whilst being male and old. He went on to say that a woman could not be happy unless she was submissive to a man. I’m a Scorpio; I don’t know what that means. Because I’m a Scorpio, I asked my coworker, Kelsey Trainor, about this. She’s a Capricorn. She also does not know what that means. So, I then turned to Princess Weekes, an Aries. Her response? “As an Aries, I only submit to myself.” So, none of us knows what this means.

From this entire diatribe of what women should do, from the mouth of a man, what I have learned is that men don’t like women who won’t bend the knee to everything they say and want. So, I guess I’m going to live my life alone, because no man is ever going to have me submit to his will just because he thinks he’s more intelligent than I am.

Anyway, Princess has informed me that my intelligence is endearing, and while I am smarter than most men, that is not what keeps me boyfriendless. Instead, it’s the fact that I’m a smartass and I’ll insult most men who think they know more than me, so there’s that.