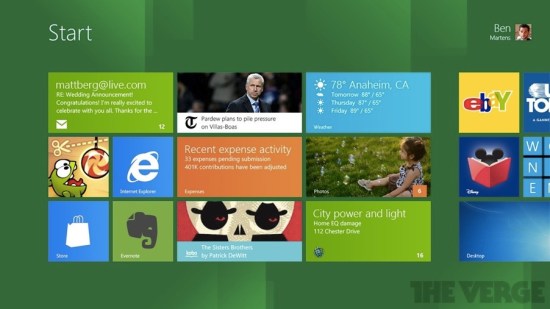 Everybody has an app store nowadays. No one sells “software” anymore, it’s all apps. That being the case, you can’t really be surprised that Microsoft has had a Windows app store in the works for a while now. They only recently shared the details, however, and they’ve taken a slightly different approach than the other app stores out there. Mainly, their focus seems to be on prioritizing the developers’ wants and needs. Oh, and also the minimum app price is $1.49. Ain’t no 99 cent apps here.

The new store offers a nice cut of revenue to app developers. 70% until $25,000 in sales, at which point it jumps up to 80%, permanently. On top of that, Microsoft is giving developers all the freedom they can, including freedoms like managing purchases and subscriptions in-app with Microsoft’s billing system, or with someone else’s.

The minimum app price is an unexplained $1.49, a good 50 cents over the established standard. It’s unclear why Microsoft feels they need the extra two quarters, but it does show that they aren’t afraid of trying to buck the established trends. The max is $999, but I wouldn’t feel comfortable buying anything that expensive that still calls itself an “app” as opposed to, like, a “software suite.”

Starting in Feburary, prospective developers can start sending in their apps if they shell out for the $49 developer account first. From the look of things, the Windows Store might have some hurtles to overcome, mainly that they aren’t the Apple App Store and the fact that we’re all so conditioned to 99 cent purchases. All that being said, if their treatment of the developers is really as great as they make it out to be, it could really pay off. Let’s just hope there’ll be consumers to buy all of those gingerly developed apps.