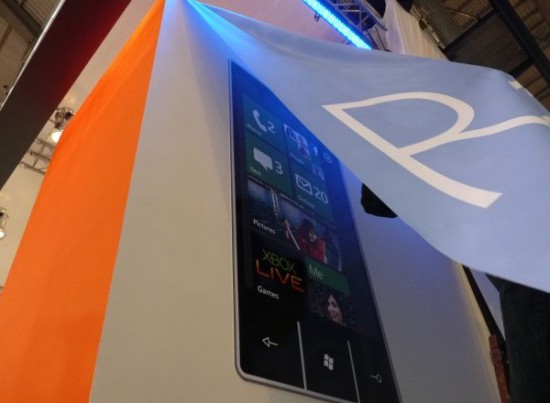 The look and feel of Windows Mobile 7, the eagerly awaited new mobile operating system from Windows, was supposed to be under wraps until Steve Ballmer‘s keynote at the Mobile World Congress — until a photographer saw them lifting those wraps, took a few shots, and passed them on to German mobile blog learnbemobile, from whence they quickly spread.

Note that prominently placed XBox Live box, a feature which wasn’t directly integrated into Windows Mobile 6 or its upgrades: also, Twitter and Facebook. A few more pics after the jump: 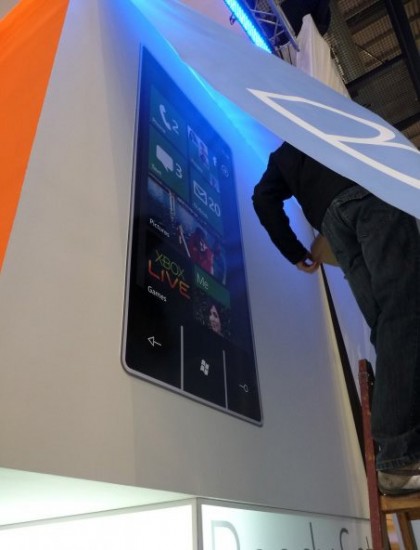 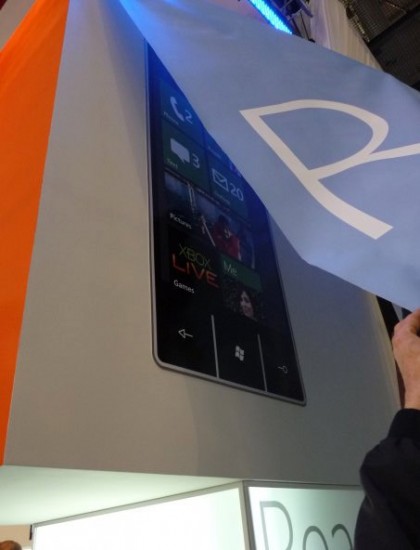 According to Mashable, Ballmer will be speaking at 9am ET, so we’ll have to wait (though not all that long) to hear the details.